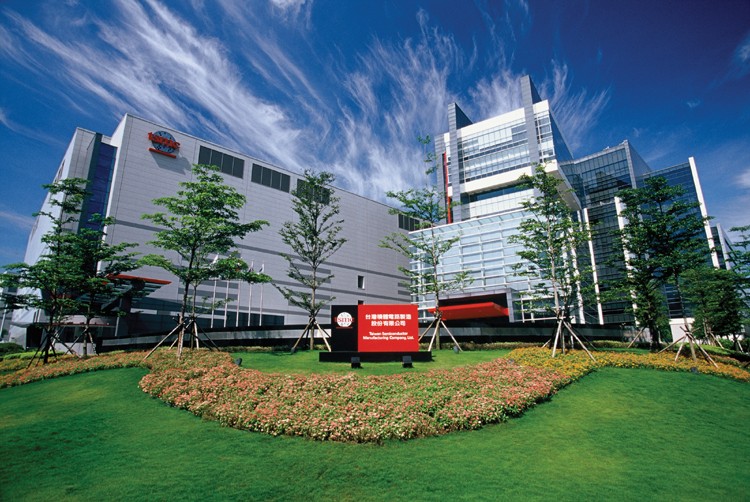 TAIPEI (Taiwan News) – Taiwan Semiconductor Manufacturing Company (TSMC, 台灣積體電路製造公司) will significantly expand its production, with the board of directors approving a capital budget of over NT$136.4 billion (US$4.41 billion).

TSMC is the world's largest contract manufacturer of computer chips, and has operations spanning Asia, Europe and North America.

The expansion plans will not only include new and renovated factories, but will also include conversion of processes to include more "special" production capacity and improved packaging processes.

Precise details about the expansion are currently unknown.

Huang will oversee corporate research, and will be directly report to the Senior Vice President, Mi Yu-Chieh (米玉傑). 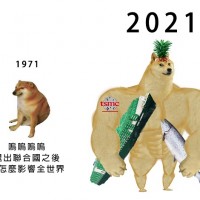