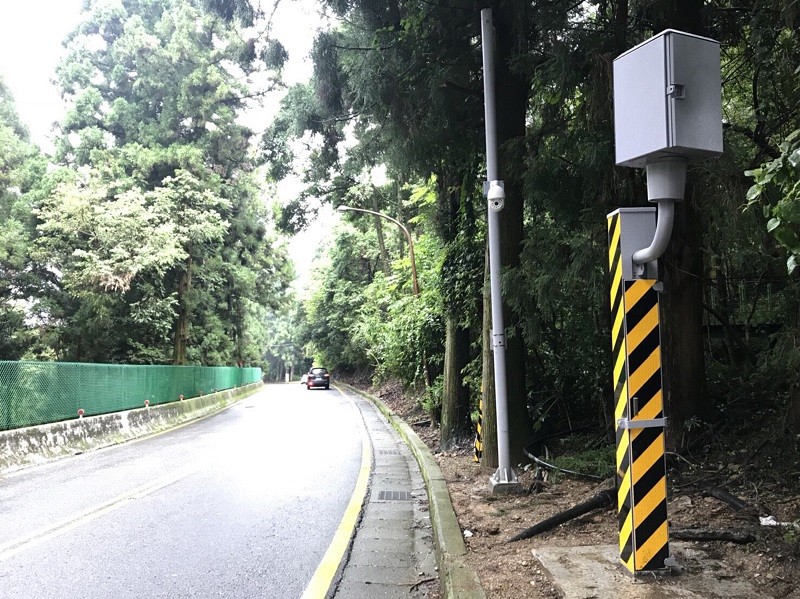 TAIPEI (Taiwan News)—Drivers traveling over 30kph on the Qingjing Farm (清境農場) section of Provincial Highway No. 14 A (省道台14甲線) may get a speeding ticket beginning in October thanks to a speed camera that local police has recently set up there, according to a Central News Agency report on Wednesday.

Provincial Highway No. 14 A is a main route for travelers going to Qingjing Farm, Hehuan Mountain, Lishan, and Taroko National Park from central Taiwan.

As several major fatal traffic accidents had happened on the highway in the past, authorities have conducted inspection of the highway and directed Nantou County Police Bureau to set up a speed camera at the 7.95 kilometer mark near Qingjing Farm’s holiday health center to take pictures of speeding vehicles traveling downhill, the report said.

According to the report, Nantou County Police Bureau spent NT$1.6 million on the speed camera, which has passed inspection and is waiting to be activated in October. Police reminded drivers to beware of the speed limit for this stretch of the highway, which is 30kph.

The 30kph speed limit was set by highway authorities, who had taken into account the fact that the two-lane winding mountain road is not wide. However, many people have complained about the speed limit, saying "bicycles can go faster than that," the report said. The police bureau’s traffic police brigade has become the target of the complaints, according to the report. 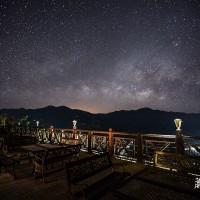 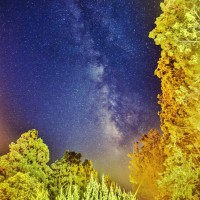