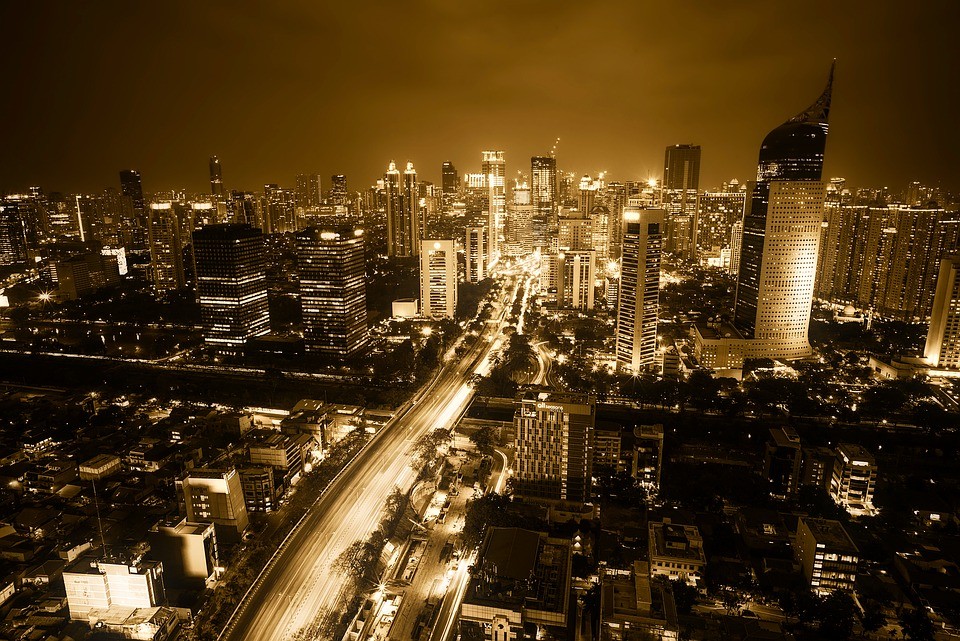 TAIPEI (Taiwan News) — A report made by BBC Indonesia on Aug. 13 details the rapidly worsening infrastructure conditions in Jakarta as it begins to slump underwater.

At present Indonesia's capital city, Jakarta, is the fastest-sinking city in the world, and if drastic changes are not made quickly the city will be predominately swamped by 2050, according to the BBC.

Some parts of Jakarta are already sinking more than double the global average per year, at 25cm per annum. The majority of the city however sinks 1-15cm a year, the most noticeable in North Jakarta.

Tanjung Priok, in North Jakarta, continues to be one of Indonesia's most bustling ports even as businesses are slowly abandoned in anticipation of the rising water. Already buildings crack and pipes erupt, foreshadowing the coming water.

Fishermen in the area have remarked that every year the tide grows around 5cm higher, reported the BBC. Jakarta is hardly alone among the world's cities effected by the rising sea levels.

For most Jakartans however, the threat of rising water levels is just one of the many infrastructure issues to be grappled with and therefore is difficult to isolate and address.

The water issue only made worse by lax regulations on groundwater extractions. "Experts confirm that water management authorities can only meet 40% of Jakarta's demand for water," practically forcing residents to create their own resources.

"Living here is a risk," says one resident. "The people here have all accepted that risk." 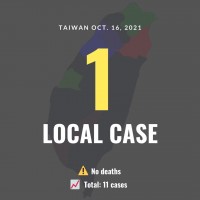