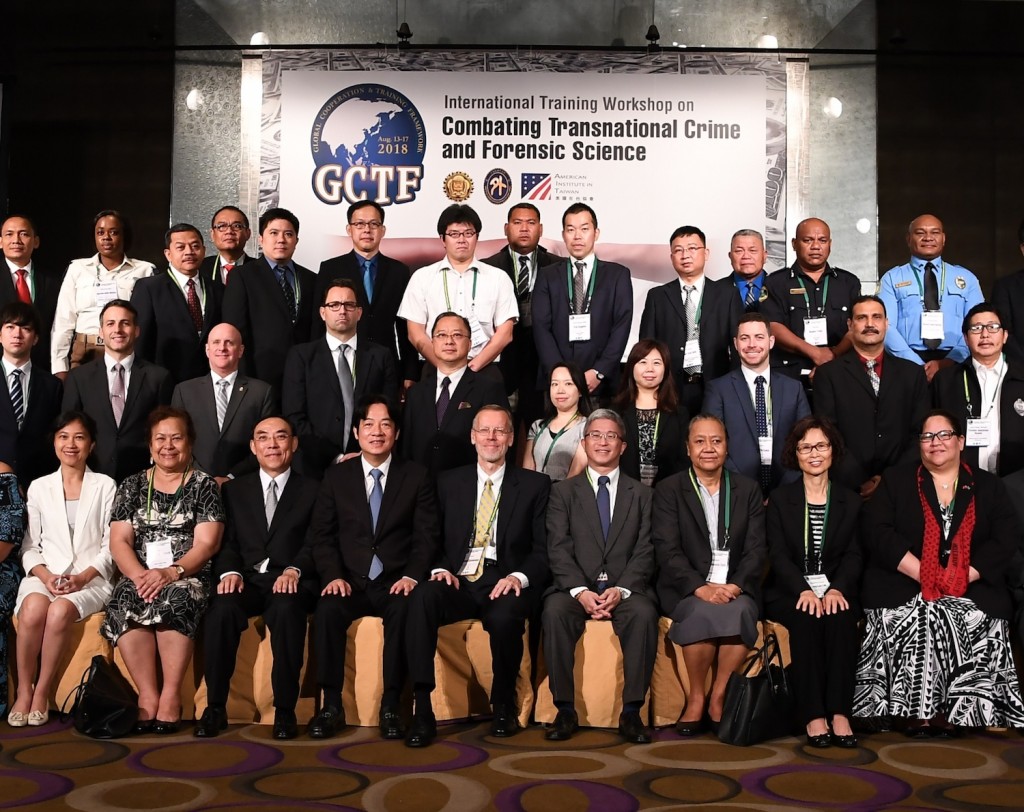 A workshop co-hosted by Taiwan and the U.S. convened on Tuesday morning in Taipei. Law enforcement officers and experts from 16 countries gathered to share their experiences in tackling transnational crime and conducting forensic science.

Esch, also a keynote speaker, said the DEA intends to seek cooperation with Taiwan’s law enforcement authorities by setting up an office in Taipei to fight against transnational drug dealing and trafficking, reported Central News Agency.

Esch said he is impressed by the dedication of Taiwan’s law enforcement institutes, such as the Investigation Bureau, to their work, and he hopes the two countries can work out more ways to share intelligence in the future. He also said however there is not yet a timeline for the DEA to launch operations in Taipei.

The two-day workshop was co-hosted by Taiwan’s Foreign Ministry, Investigation Bureau of the Ministry of Justice, and the AIT. It was part of the Global Cooperation and Training Framework (GCTF), a joint project initiated by Taiwan and the U.S. in 2015.

The DEA has operations across the globe, including 14 offices in the Asia-Pacific region, according to their website.