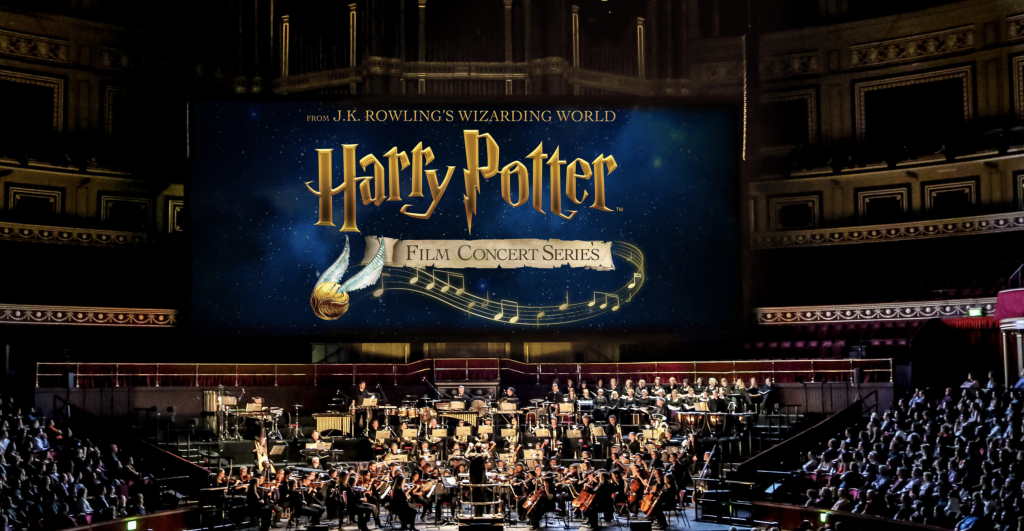 TAIPEI (Taiwan News) — The Harry Potter Film Concert Series returns to Taiwan this Sept., and tickets for this quick-to-sell-out show go on sale this Friday, Aug. 17. Audiences can look forward to the sounds of the Evergreen Symphony and the Taiwan National Choir as they perform the original John Williams scores. The series' global tour has traveled to 48 countries and performed for over 1.3 million fans. 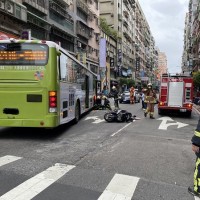 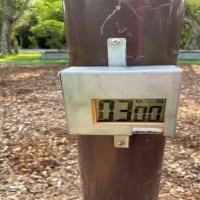 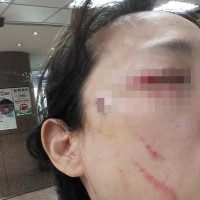