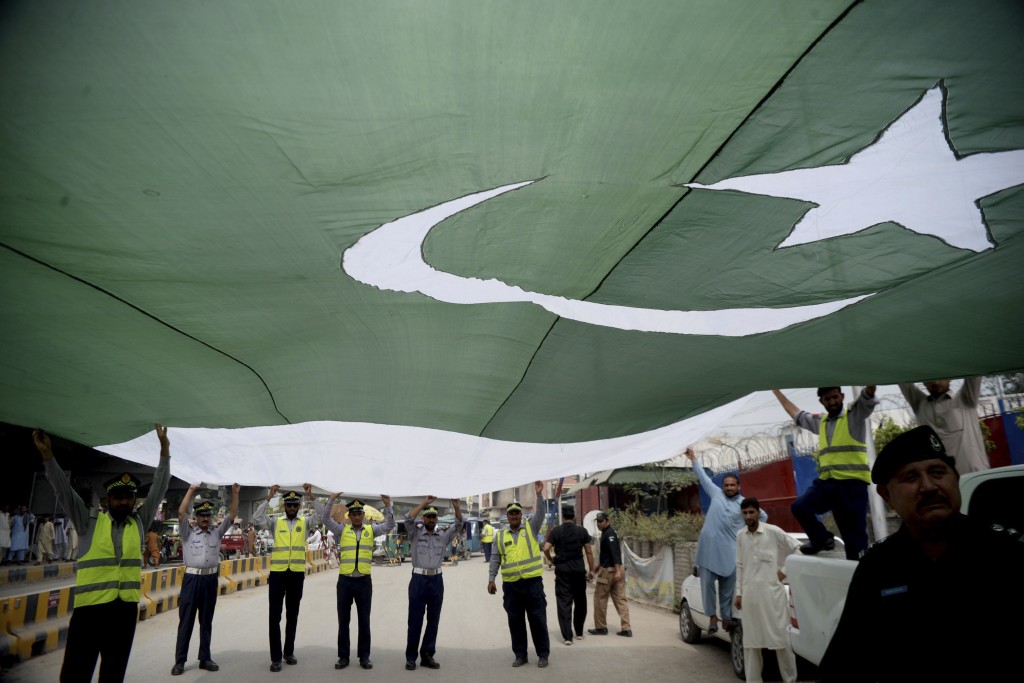 ISLAMABAD (AP) — Pakistan's lower house of parliament is meeting Wednesday to elect a speaker in a vote that will show whether Imran Khan's party commands a majority after it won the most seats in last month's elections.

Khan, a former cricket star and longtime opposition politician, is expected to be the next prime minister. His Tahreek-e-Insaf party nominated Asad Qaiser to be the speaker of the National Assembly. He will face off against Khusheed Shah, a joint candidate backed by opposition parties.

Recent weeks have seen intense negotiations and horse-trading as Khan seeks to recruit independents to a majority coalition.

Opposition parties have meanwhile held regular protests and refused to accept the outcome of the July 25 vote, accusing the military and intelligence agencies of intervening on Khan's behalf.