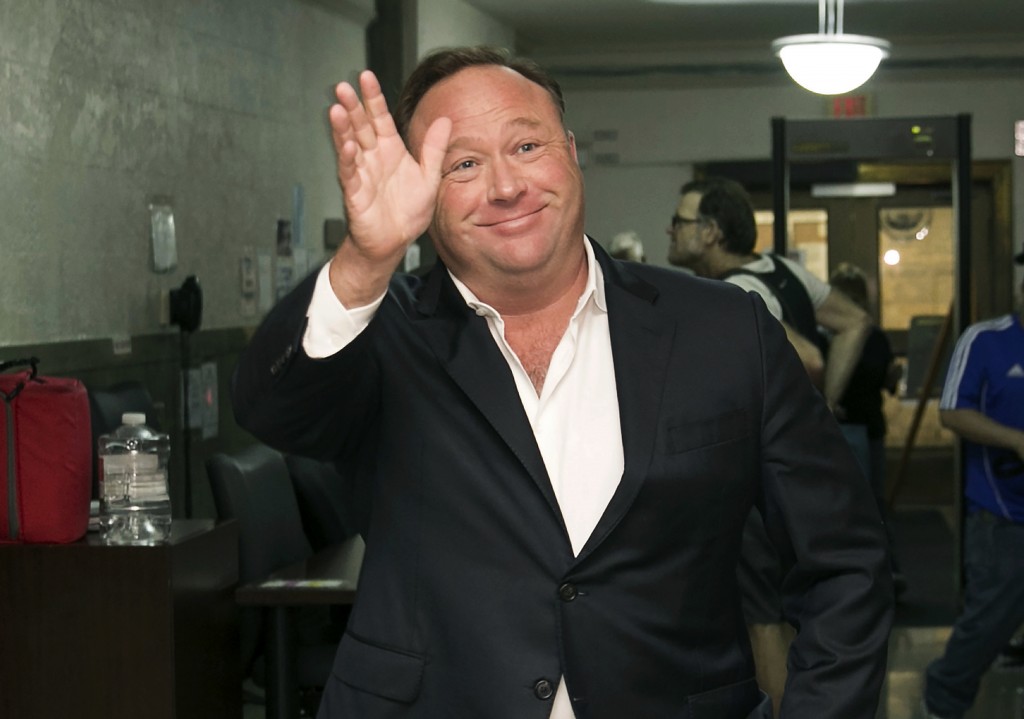 NEW YORK (AP) — Twitter says it is suspending the account of the far-right conspiracy theorist Alex Jones for one week after he violated the company's rules against inciting violence.

The New York Times reports that Jones tweeted a link to a video calling for supporters to get their "battle rifles" ready against media and others.

But Twitter CEO Jack Dorsey defended his company's decision last week not to ban Jones, saying he did not break any rules.