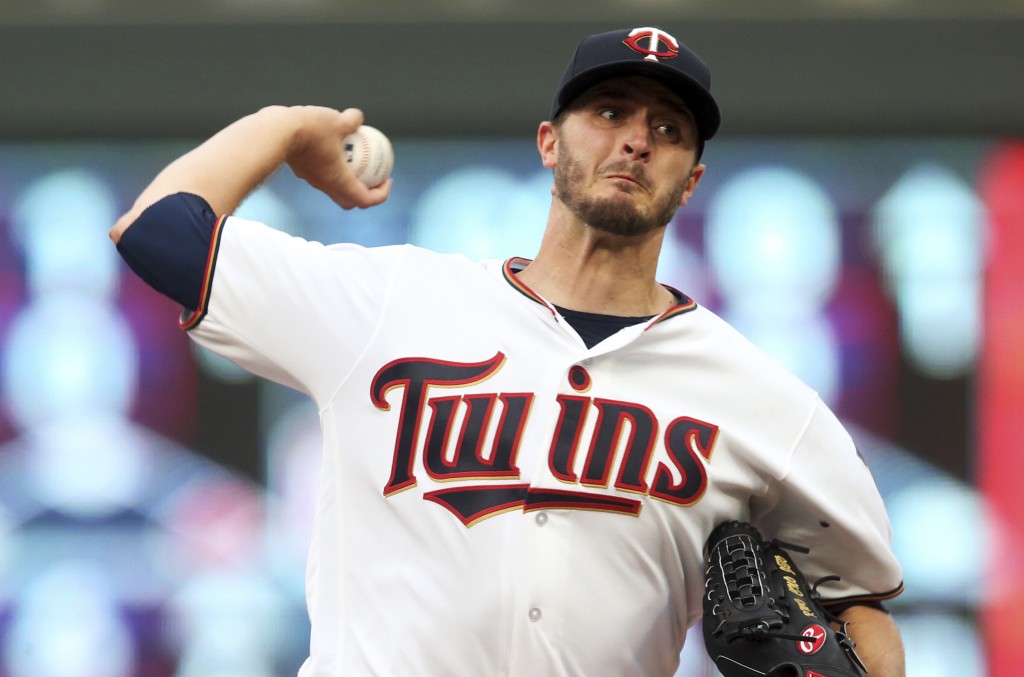 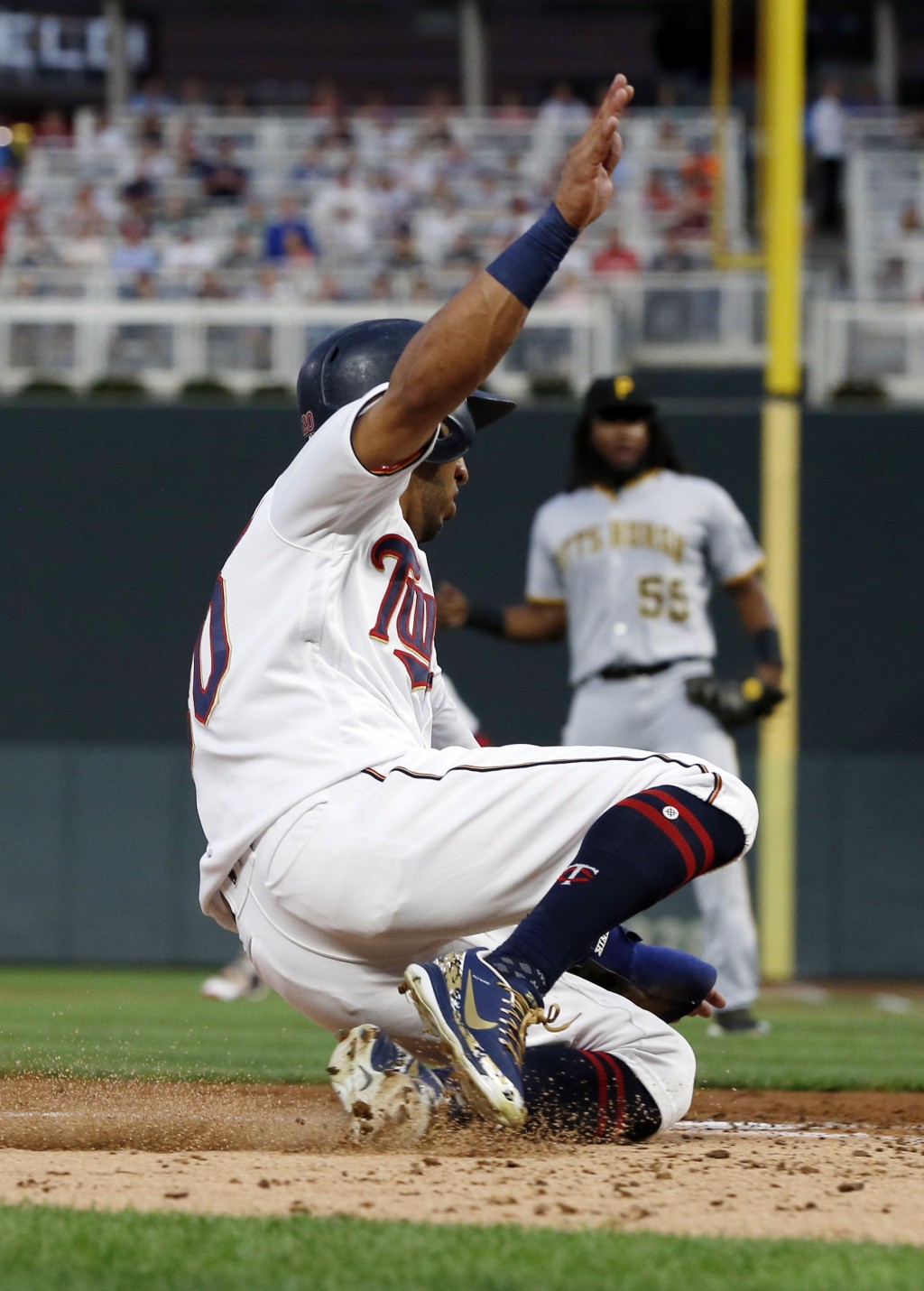 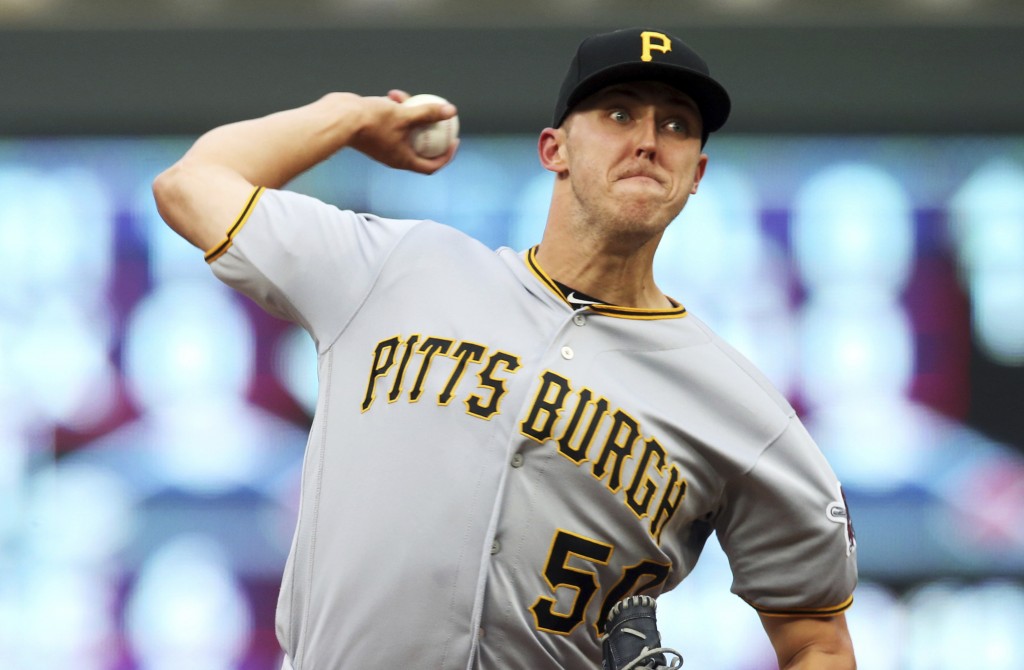 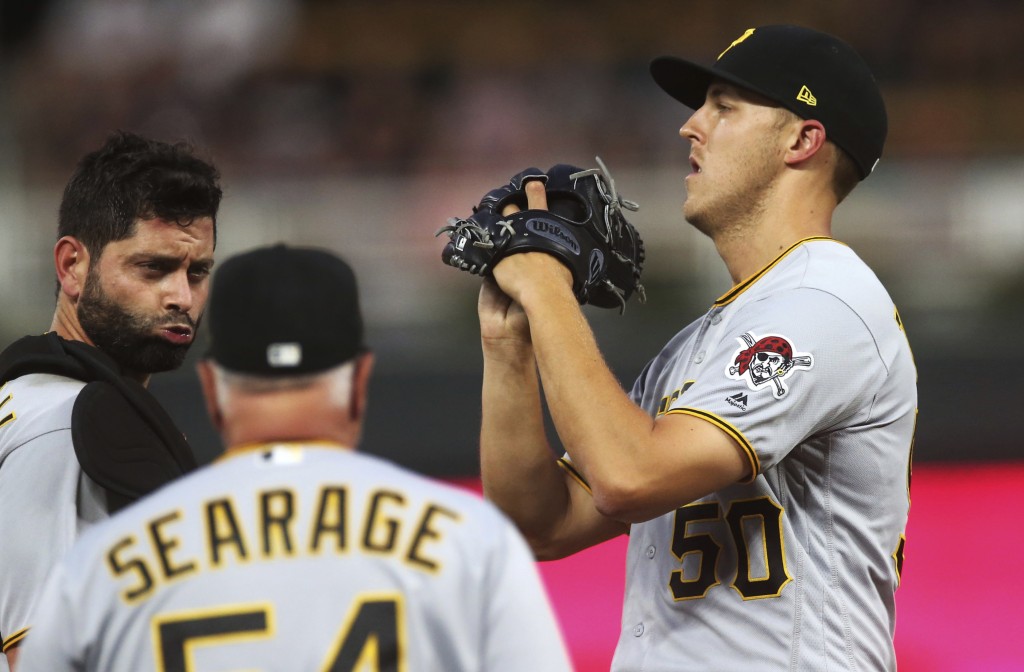 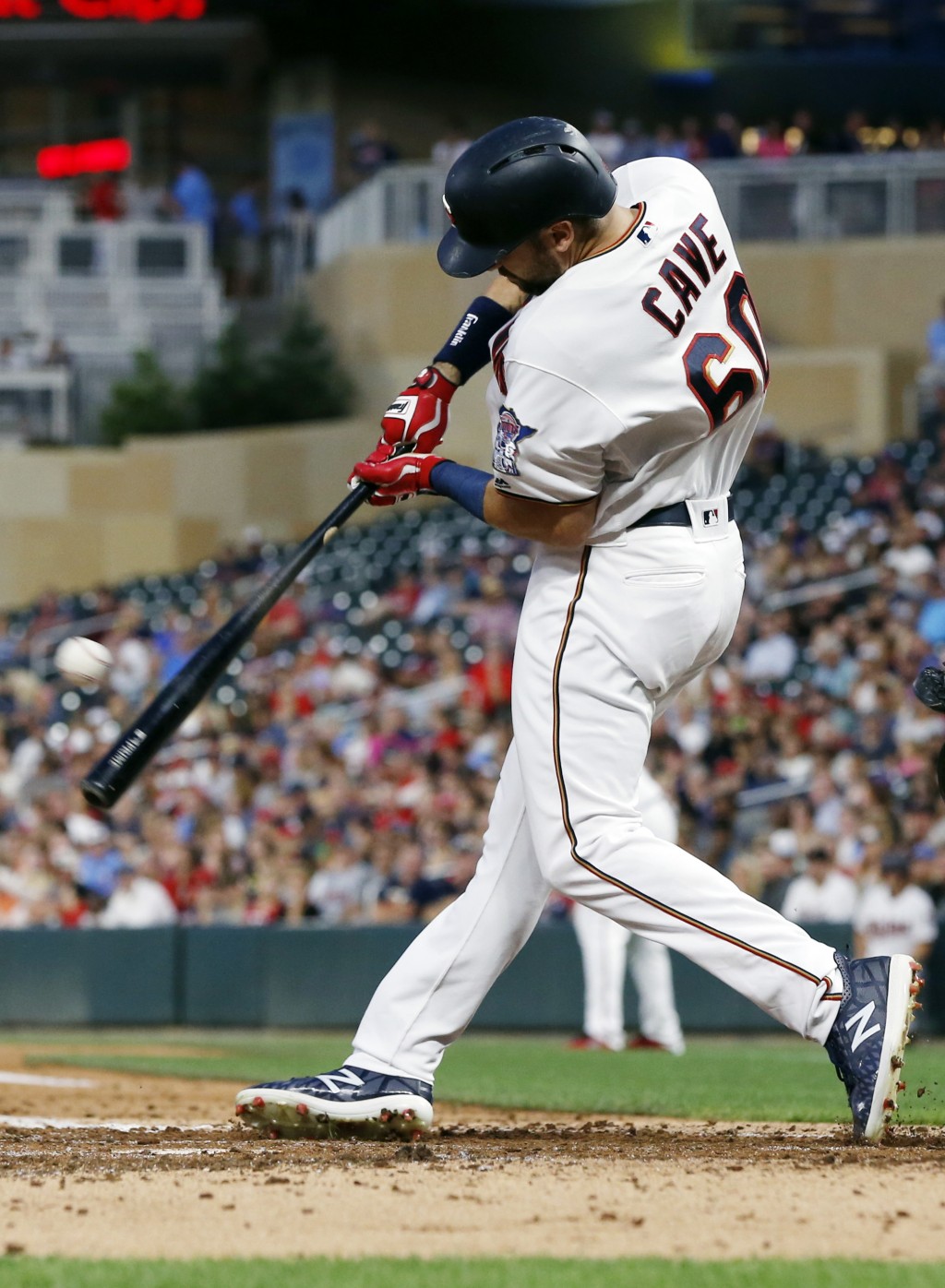 MINNEAPOLIS (AP) — Jorge Polanco got two hits, scored twice and drove in two runs and Miguel Sano hit a two-run homer, leading the Minnesota Twins to a 5-2 victory over the Pittsburgh Pirates on Tuesday night.

Jake Odorizzi (5-7) won for the first time in six starts, striking out nine in 5 2/3 innings. Trevor Hildenberger, the fourth reliever of the game for the Twins, pitched a scoreless ninth for his second save since the trade of closer Fernando Rodney.

Pirates starter Jameson Taillon (9-9) finished six innings and allowed three earned runs, the 14th straight time he's taken the mound and surrendered no more than that. Taillon has logged six innings in 10 of those starts, and he's 4-2 with a 2.70 ERA in his last six turns.

David Freese, who three hits, singled and scored on Francisco Cervelli's double as the Pirates went up 2-0 in the second. They were stuck there, though. Tyler Duffey struck out Cervelli with two on to end the sixth and Matt Magill retired Cervelli on a popup with the bases loaded in the eighth, both times with the Twins clinging to a 3-2 lead.

Sano delivered a no-doubt drive to right field off Richard Rodriguez in the bottom of the eighth, his ninth homer of this disappointing season and his first at Target Field since May 31. The absence of Sano and Polanco, who hit a two-run single in the fourth inning before Jake Cave's RBI single put the Twins in front, from the lineup for much of the first half was one of several stumbles the Twins have experienced this year.

Odorizzi, who came in an offseason trade with Tampa Bay, has completed six innings just seven times in 25 starts this year. He has not pitched longer than six innings. In 2017, he lasted that long in 13 of 28 starts. In 2016, he did so 18 out of 33 times.

The Twins, who began the day 12½ games behind AL Central-leading Cleveland, are 15-4 in their last 19 home games.

The Pirates, who started this series with a five-game deficit in the NL wild-card race with three teams between them and the second spot, lost for only the fourth time in 16 games against AL teams this year.

BUXTON'S BACK, SORT OF

Twins CF Byron Buxton returned to action with Triple-A Rochester on Tuesday, going 3 for 5 with four RBIs, including a three-run homer. He recently aggravated a left wrist injury, the latest in a series of setbacks this season. Buxton has played in only 28 games for Minnesota and 23 games for Rochester in 2018.

Pirates: SS Jordy Mercer left the game in the middle of the fifth inning with discomfort in his left calf and was replaced by Adeiny Hechavarria.

Twins: OF Robbie Grossman, who's missed eight games with a strained right hamstring, went through a full pregame workout and could be reinstated from the DL on Thursday, though manager Paul Molitor said Grossman might be sent on a brief minor league rehab assignment to tune up.

Pirates: Recently acquired RHP Chris Archer (4-5, 4.36 ERA) pitches on Wednesday afternoon, coming off his first victory for the club at Colorado last week. Archer, who arrived from Tampa Bay in a trade on July 31, struck out seven in 4 1/3 innings of a 19-6 victory at Minnesota on July 14.

Twins: All-Star RHP Jose Berrios (11-8, 3.66 ERA) takes the mound in the matinee finale of the two-game series, coming off a rough start at Cleveland last week when he allowed four hits, six walks and four runs in four innings in defeat.