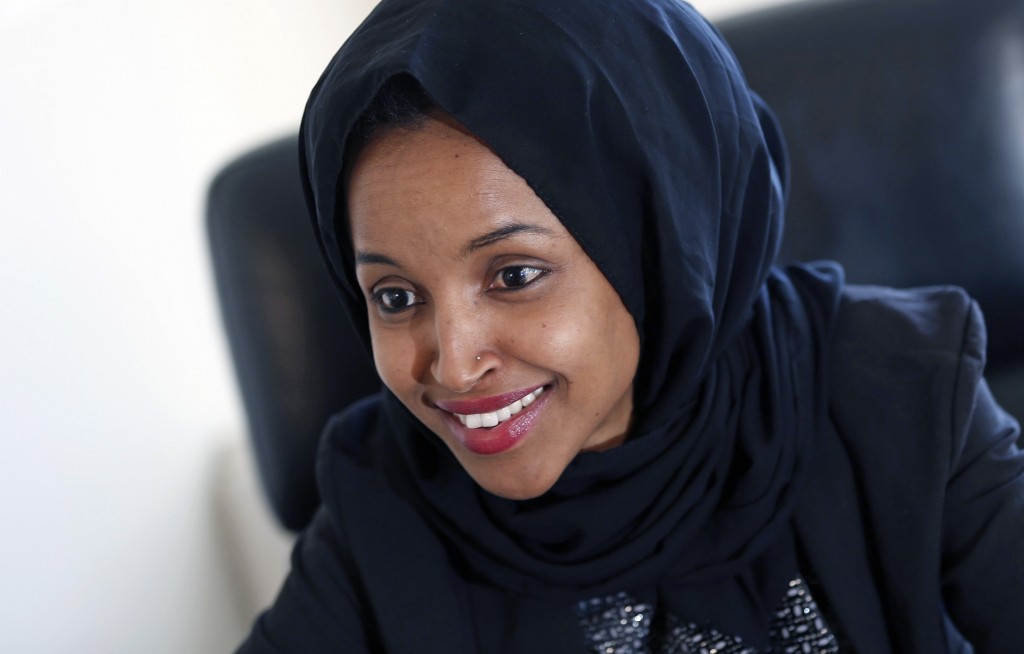 State Rep. Ilhan Omar captured the Democratic nomination for Minnesota's 5th Congressional District, defeating a former Minnesota House Speaker and longtime state senator. It puts another notch in the meteoric political rise of a woman who spent her childhood in a Kenyan refugee camp and immigrated to the United States at age 12 before winning her seat in the state House in 2016.

A Republican has not won the heavily liberal Minneapolis-area congressional seat in many decades, making Tuesday's primary the de facto election. The seat opened when Ellison launched a last-minute bid for attorney general, leaving the seat after six terms.

Omar leaned heavily on her biography to win the race to replace him, positioning herself as the candidate best equipped to counter President Donald Trump in Congress. She defeated former House Speaker Margaret Anderson Kelliher and state Sen. Patricia Torres Ray, among other candidates, to advance to the November election.

Omar won her state House seat in 2016 after defeating a well-regarded, 44-year incumbent in a Democratic primary. She's served just a single term in the House, stuck in the minority and boasting few legislative accomplishments.

But she brought undeniable star power to the race, riding the fame from her history-making 2016 election to a spot on the cover of TIME Magazine and a cameo in a recent Maroon 5 music video.

She won late support from Alexandria Ocasio-Cortez, the New York City congressional candidate who unseated a longtime incumbent in June.