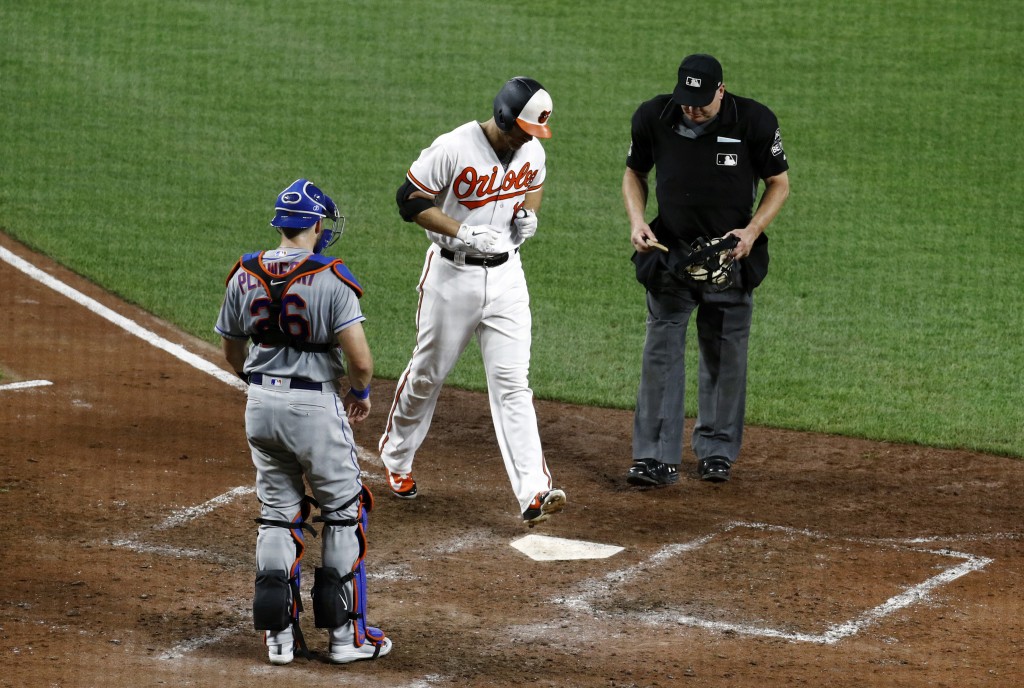 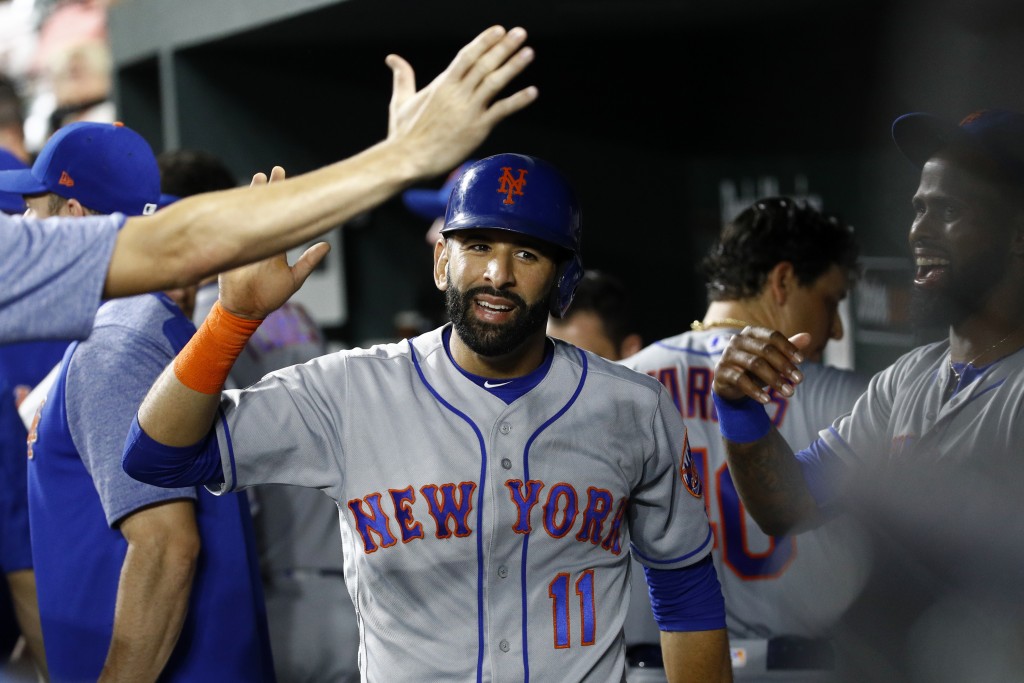 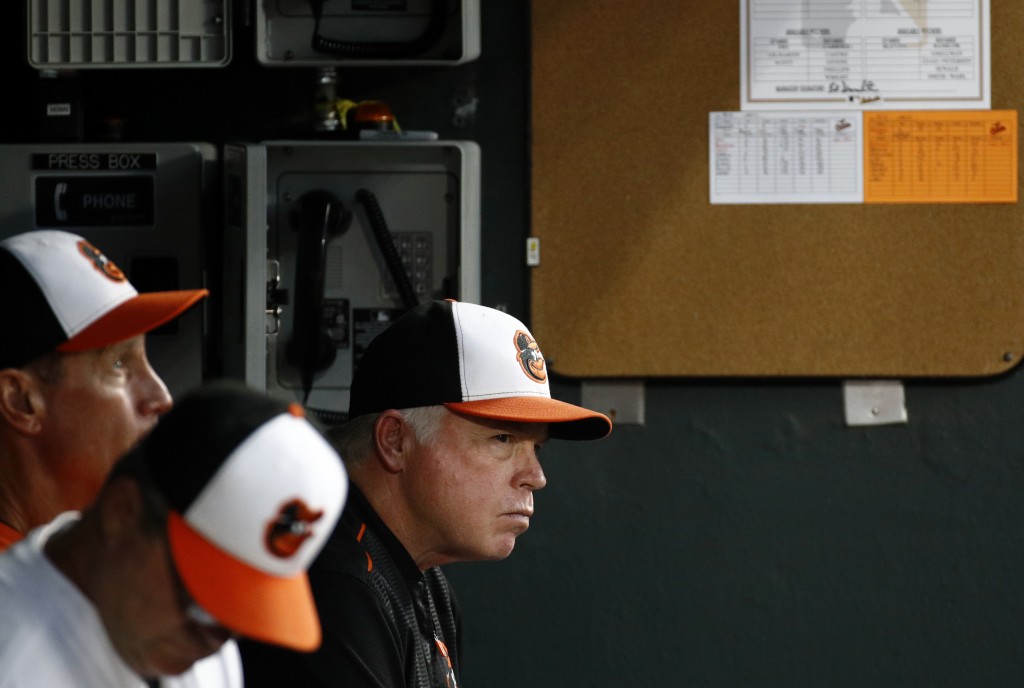 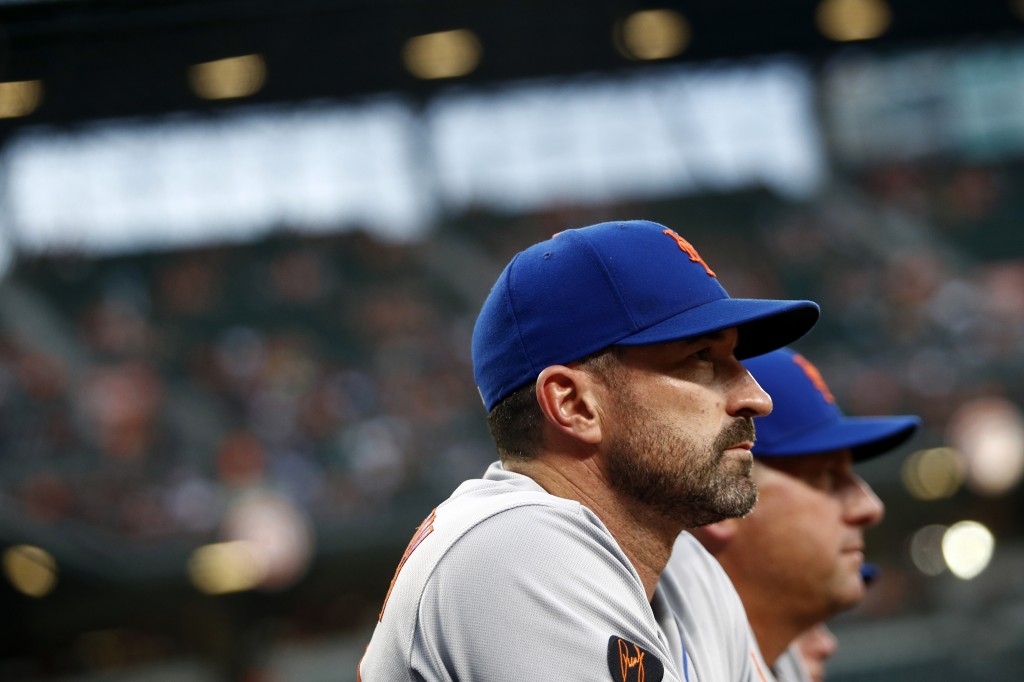 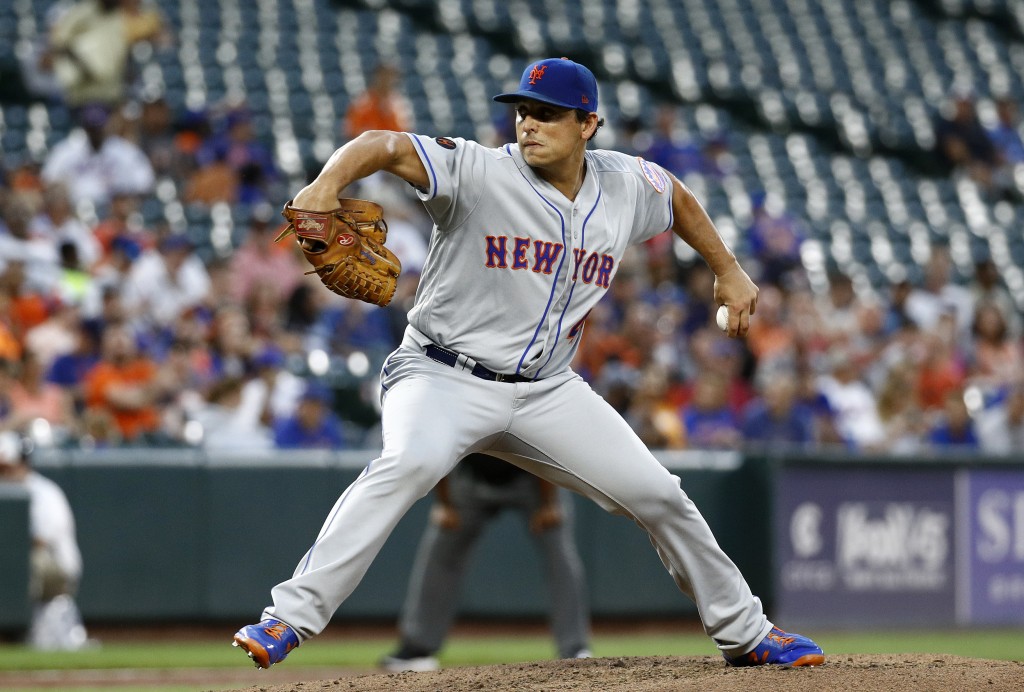 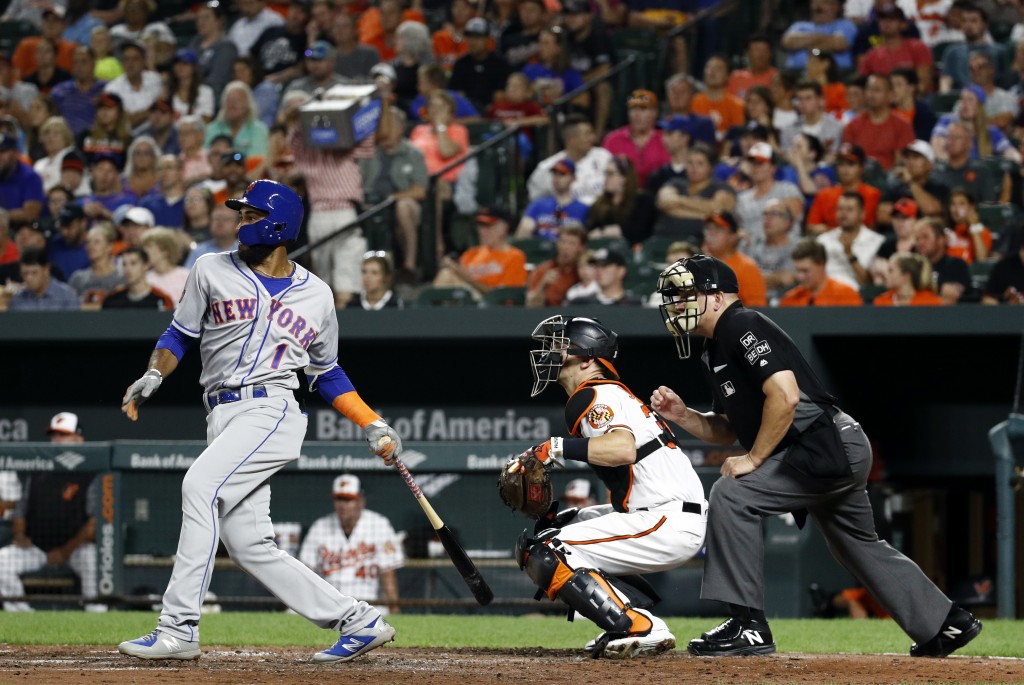 BALTIMORE (AP) — Chris Davis, Adam Jones and Tim Beckham each homered to back a strong performance by starter Andrew Cashner, and the Baltimore Orioles beat the New York Mets 6-3 on Tuesday night to snap a five-game skid.

Baltimore won both games against the Mets at Citi Field on June 5-6 and can complete the season sweep Wednesday.

Cashner (4-10) retired 10 consecutive batters before Jeff McNeil singled on a ground ball that caromed off first base in the fourth inning. Cashner allowed two runs and five hits with three strikeouts and three walks over seven innings.

Davis broke a 2-2 tie with a towering shot in the seventh off Bobby Wahl (0-1). Renato Nunez added an RBI single later that inning off Paul Sewald.

Beckham had a two-run homer in the ninth to make it 6-2.

New York pulled within three when Brandon Nimmo tripled and scored on a throwing error by reliever Miguel Castro. Mychal Givens entered and retired three straight batters to pick up his fourth save.

The Orioles took a 1-0 lead off starter Jason Vargas in the fourth on a sacrifice fly by Mark Trumbo, who was given a platelet-rich plasma injection in his sore right knee Monday.

Vargas allowed two runs over six innings, his longest outing of the season. He is winless in six career starts at Camden Yards.

New York took a 2-1 lead in the fifth on a pair of two-out RBI singles by Kevin Plawecki and Amed Rosario.

Jones tied it in the sixth with a drive over the left field fence.

Jones will go on the bereavement list to attend a funeral following the series finale Wednesday. He must stay on the list a minimum of three days.

Davis and Jones have homered in the same game 43 times, the most by any teammates currently in MLB.

Mets: OF Jay Bruce (sore right hip) went 0-2 with a strikeout and walk in three plate appearances in his first rehab start for Class A St. Lucie. He played five innings in right field. ... LHP Steven Matz, who is dealing with a strained flexor pronator in his left arm, did not have any setbacks in a simulated game. He is on schedule to start Thursday in Philadelphia.

Orioles: INF Steve Wilkerson (oblique) had his first rehab assignment Tuesday in the Gulf Coast League and went 3 for 3 with a double and two RBIs.

Mets: Zack Wheeler (7-6, 3.82 ERA) is looking to win his sixth consecutive start. He held the Orioles scoreless over seven innings June 6, but did not get a decision.