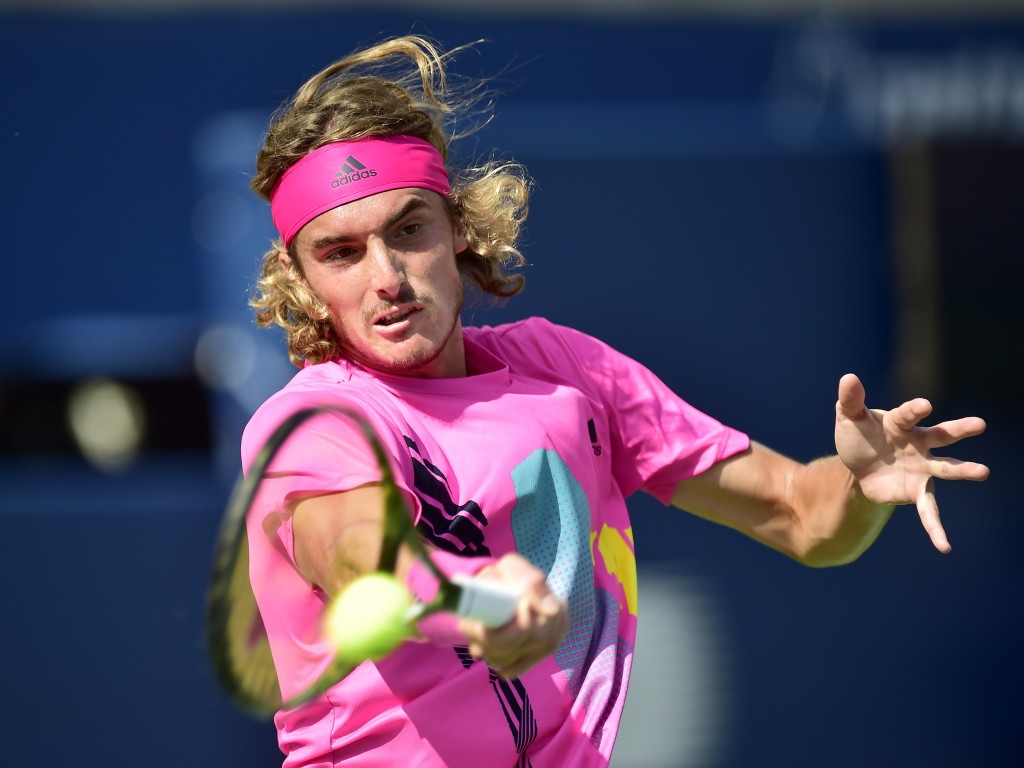 Ninth-ranked Muguruza and former World No. 3 Ferrer are among players making their debuts at the tournament, a major lead-up event for the first grand slam of the season, the Australian Open.

"I'm super excited to be playing in Perth and, together with Maria, being the first Greek team playing in Perth for many years," Tsitsipas said. "I've worked so hard for it and being part of this event is so important for me."

Muguruza and Ferrer will attempt to give Spain its fifth Hopman Cup win.

"I'm looking forward to Perth and to play there. I've heard so many things about Hopman Cup, chatting about it to other Spanish people that went, and they say it's magic," Muguruza said

Defending champion Switzerland will again be represented by 20-time grand slam singles champion Roger Federer and Belinda Bencic while Alexander Zverev and Angelique Kerber, both ranked four in the world, are returning for 2018 runner-up Germany.