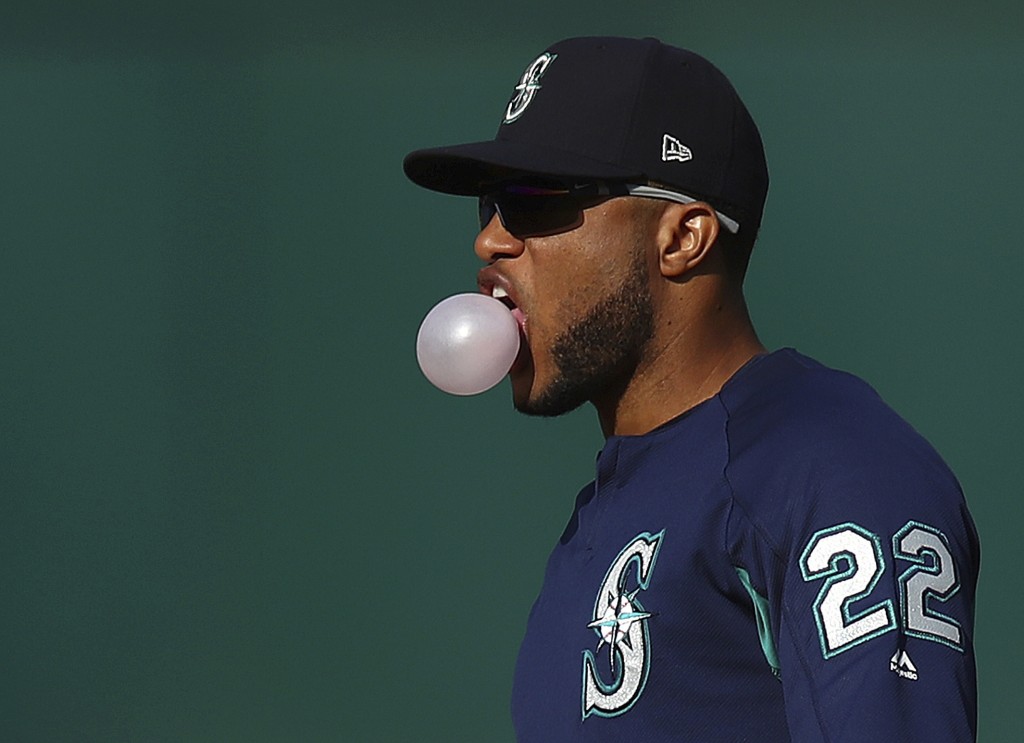 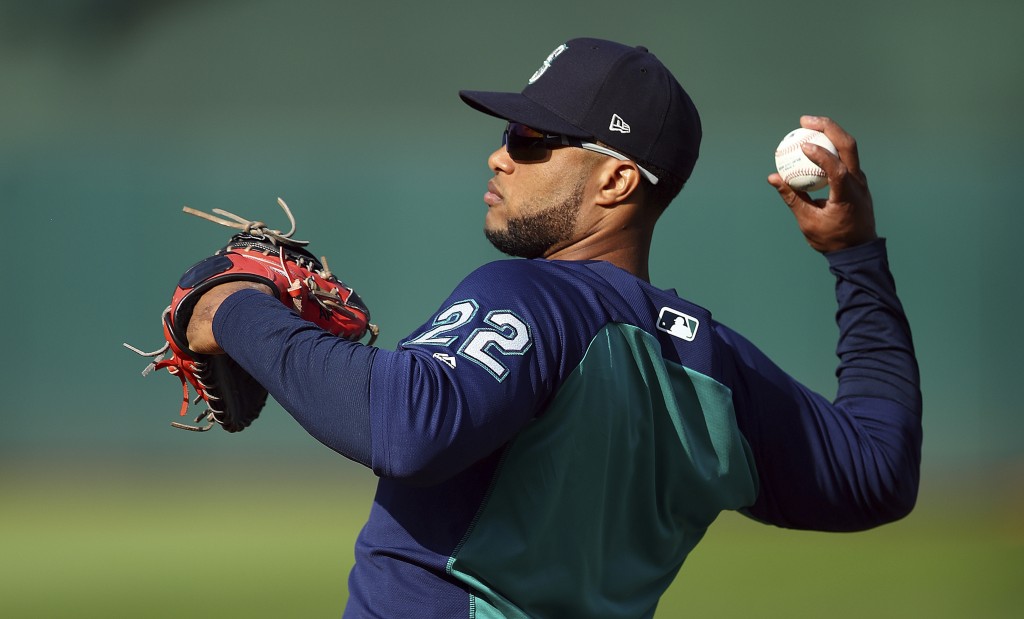 OAKLAND, Calif. (AP) — Robinson Cano is back in the major leagues with the Seattle Mariners after serving an 80-game drug suspension.

The eight-time All-Star has a new position — first base, for the first time — and a new spot in the batting order, too.

"It feels great to be back, especially the way the team is playing," Cano said before Tuesday night's game against the Oakland Athletics. "I'm excited. I was waiting for this moment."

Cano arrived in Oakland late Monday, woke up early Tuesday and was at the Coliseum taking batting practice underneath the outfield stands three hours before the scheduled first pitch.

"It was really hard, I'm not going to lie," Cano said. "It was so hard watching the game from home knowing that (I) should be in there. My daughter was the thing that kept me positive. That was the biggest thing, being around my family."

The 35-year-old Cano rejoins a Seattle team that is in the middle of a playoff race. The Mariners entered the day 1 ½ games behind the Athletics for the second AL wild-card spot. Cano would be ineligible for postseason play if his team makes it.

Cano was batting second after hitting third in 39 games before getting suspended. He was hitting .287 with four home runs and 23 RBIs when he was penalized.

"It's been a long wait for Robbie," Seattle manager Scott Servais said. "We've hung in there. We've put ourselves in a position where these games are very important and he' s anxious to get back out there and help us."

Cano was suspended May 15 after testing positive for Furosemide, a diuretic that can be used to mask performance-enhancing drugs. The former New York Yankees second baseman underwent surgery to repair the fractured metacarpal in his right hand shortly after the suspension was announced.

During his suspension, Cano worked out privately, spent some time at home in the Dominican Republic and played in the minor leagues before getting reinstated.

It was during his time in the minors that Cano was approached about making a switch to first base for the first time in his career. Cano has played 1,995 games at second base, one at shortstop and 48 as designated hitter during his 14-year career.

The change was made in part because Cano is ineligible for the postseason. Dee Gordon has played well at second base since the suspension and the coaching staff wants him to get as much work there as possible.

"I had a chance to sit down with Robbie earlier today and talk through some things with him and what the plan is going forward," Servais said. "Nothing is set in stone. Just trying to give him a heads up. He's willing to do whatever's asked of him."

Changing positions has been an adjustment, Cano acknowledged.

That session a team meeting in which Cano addressed the Mariners players and coaches.