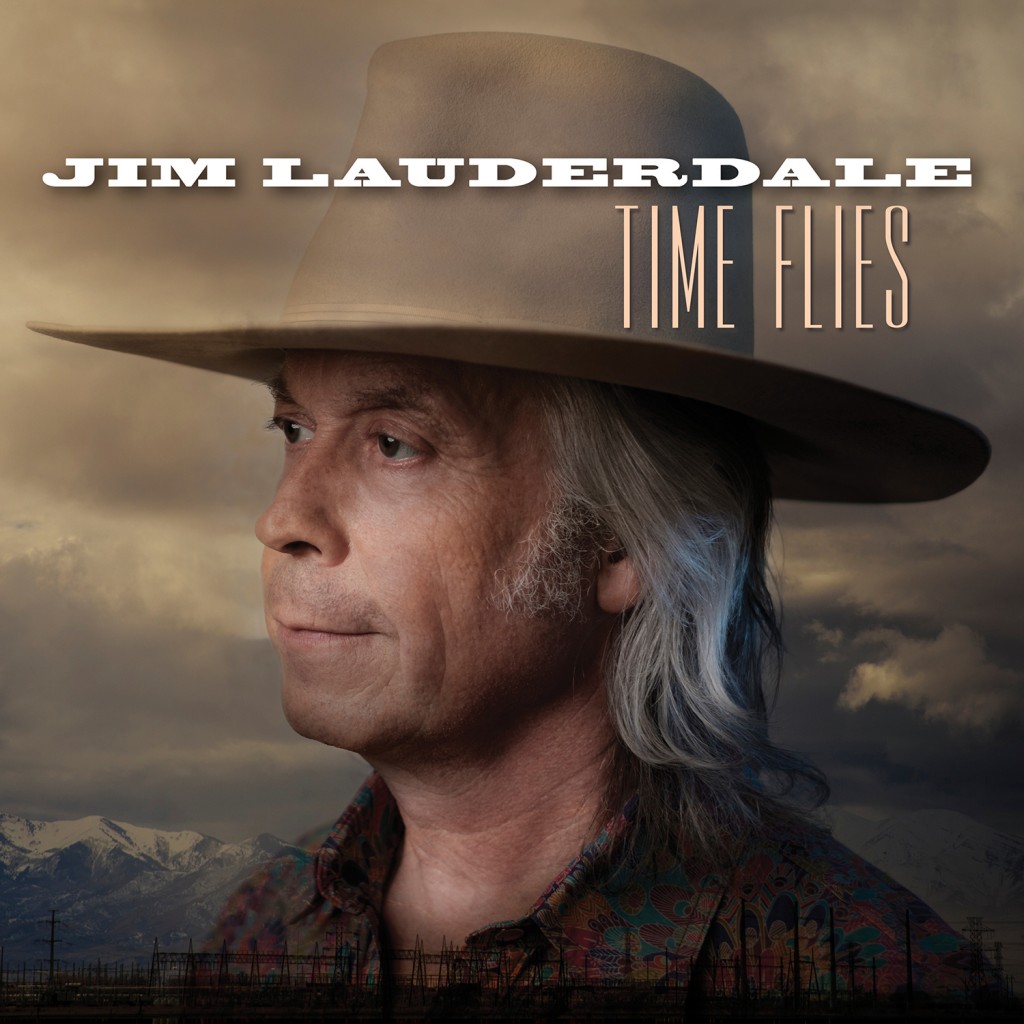 Jim Lauderdale is a steady geyser of Americana, releasing over two dozen solo albums and collaborations and writing for and with many mostly country musicians — from George Strait to Rodney Crowell and from the Dixie Chicks to George Jones — at a steaming pace.

Being prolific, however, would not mean much if Lauderdale's songwriting and singing weren't as consistently great as "Time Flies" once again demonstrates.

The first half of the album explores classic and contemporary country sounds: the melancholy title track, the environmentally conscious "The Road Is a River," the Willie Nelson-like "Slow As Molasses" and "When I Held the Cards," a tear-jerker of a hard-luck story.

There's even more variety later, including the noir-ish "Wearing Out Your Cool," sax solo included, and two swinging tunes in "Wild on Me Fast" and "While You're Hoping," with echoes of Leon Russell and Dr. John and mentions of everyone from Cleopatra to Monet.

Maybe as a coda to his Beatle-inspired 2017 album, "London Southern," there's gentle psychedelia on "It Blows My Mind," on which Lauderdale sounds a bit like Stan Ridgeway on the verses. On the final tune, "If the World's Still Here Tomorrow," Lauderdale vows that, if we all live to see another sunrise, "I'll still be loving you," doomsday be damned.

With top-notch backing from guitarist Chris Scruggs and bassist Jay Weaver, "Time Flies" continues Lauderdale's prolonged streak of unfailing quality, memorable songs and great performances. Best of all, he'll probably release another one just as good in a year or so.