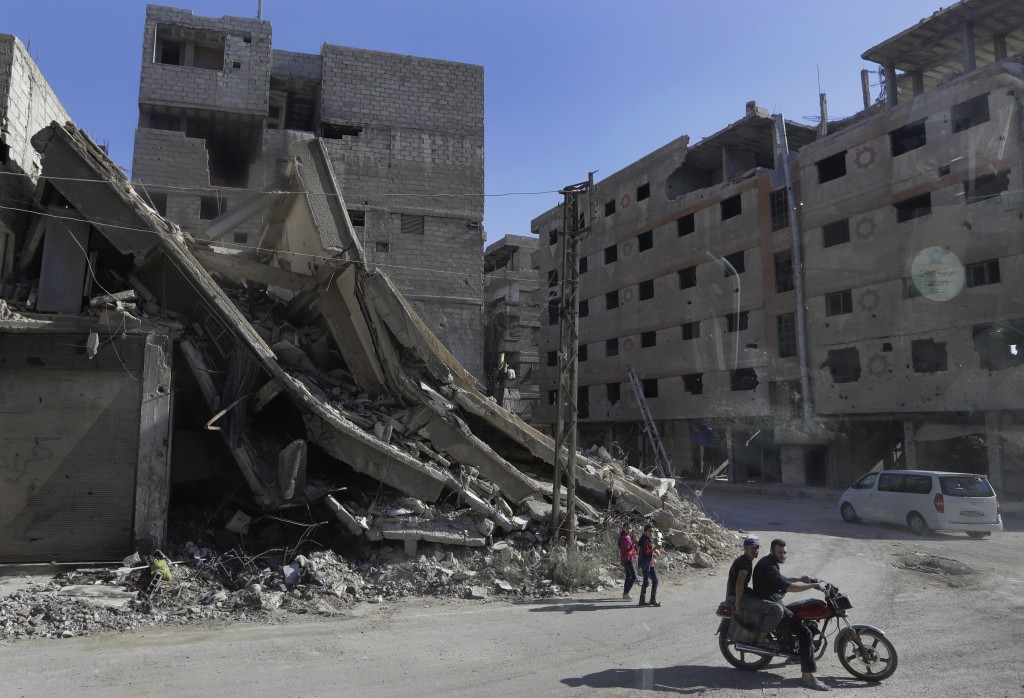 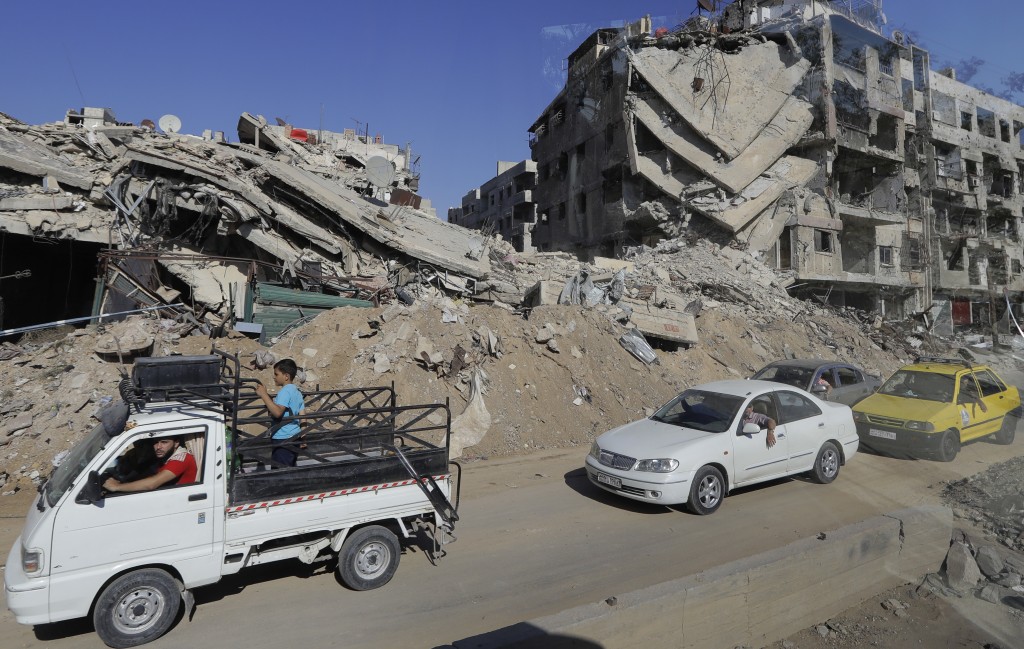 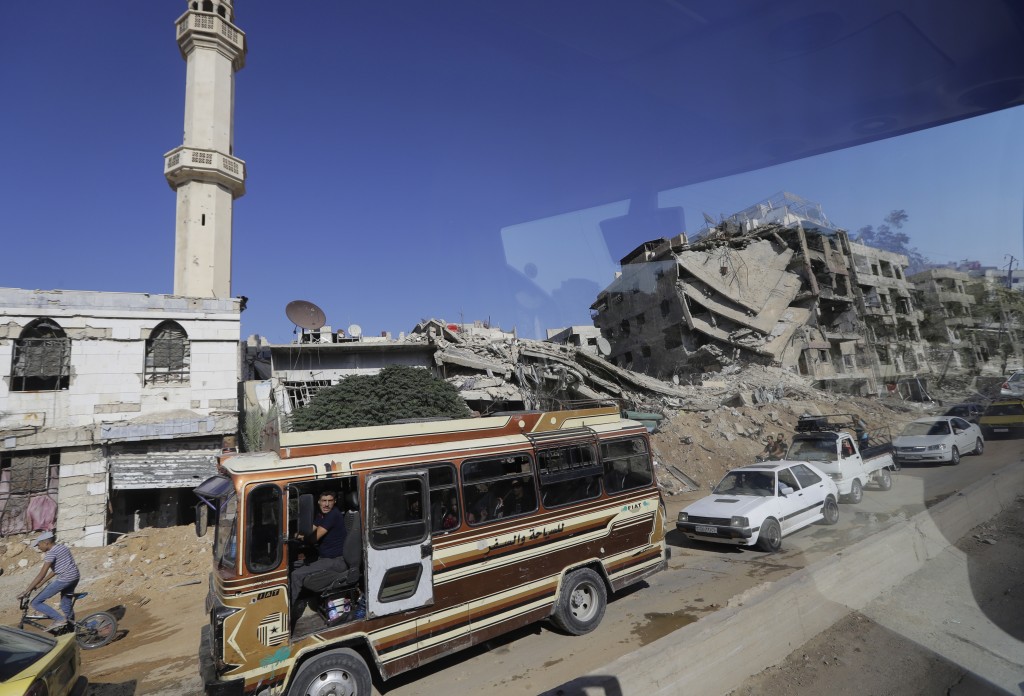 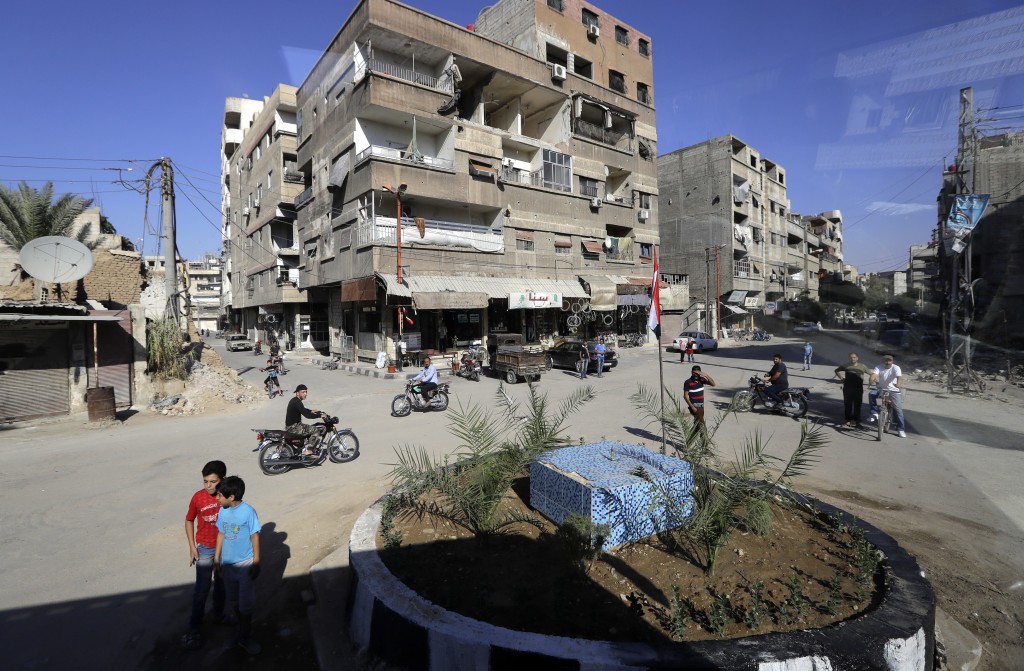 BEIRUT (AP) — Lebanon has rejected the position of the head of the U.N. refugee agency, who said it was too early to talk about a mass return of Syrian refugees because the war-torn country is still too dangerous.

The Foreign Ministry said Tuesday that conditions in Syria now are stable in many cities and provinces.

Lebanon is home to more than 1 million Syrian refugees, who make up nearly a quarter of its population.

Filippo Grandi, the head of the U.N. refugee agency, said Monday he would be visiting Syria in "a few days" to assess the situation for displaced people.

He said the international community should support refugees who want to return, but that it was "premature" to talk about mass repatriation.