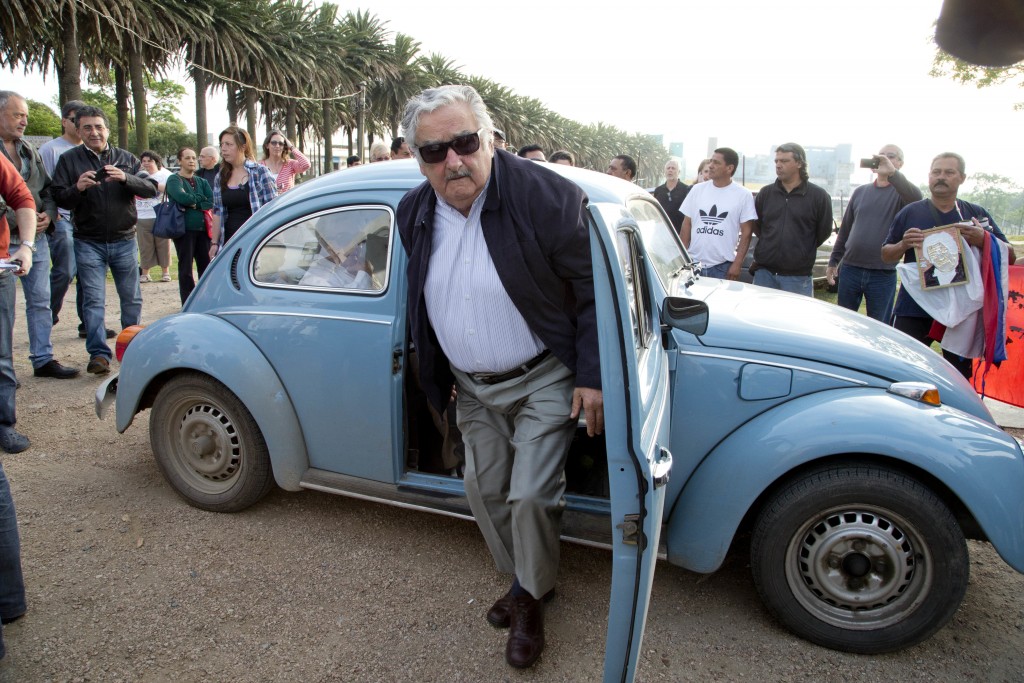 Mujica said Tuesday in a letter that was read at the Senate chambers that he is stepping down for personal reasons. He had announced his resignation since 2016 but had postponed it.

The 83-year-old former guerrilla leader was long imprisoned before he became a politician. Mujica served as president from 2010-2015. His homespun oratory and simple ways made him wildly popular abroad.

Mujica said that after retiring, he plans to travel to Europe and attend the Venice Film festival for the debut of a movie that chronicles his life, directed by Emir Kusturica.