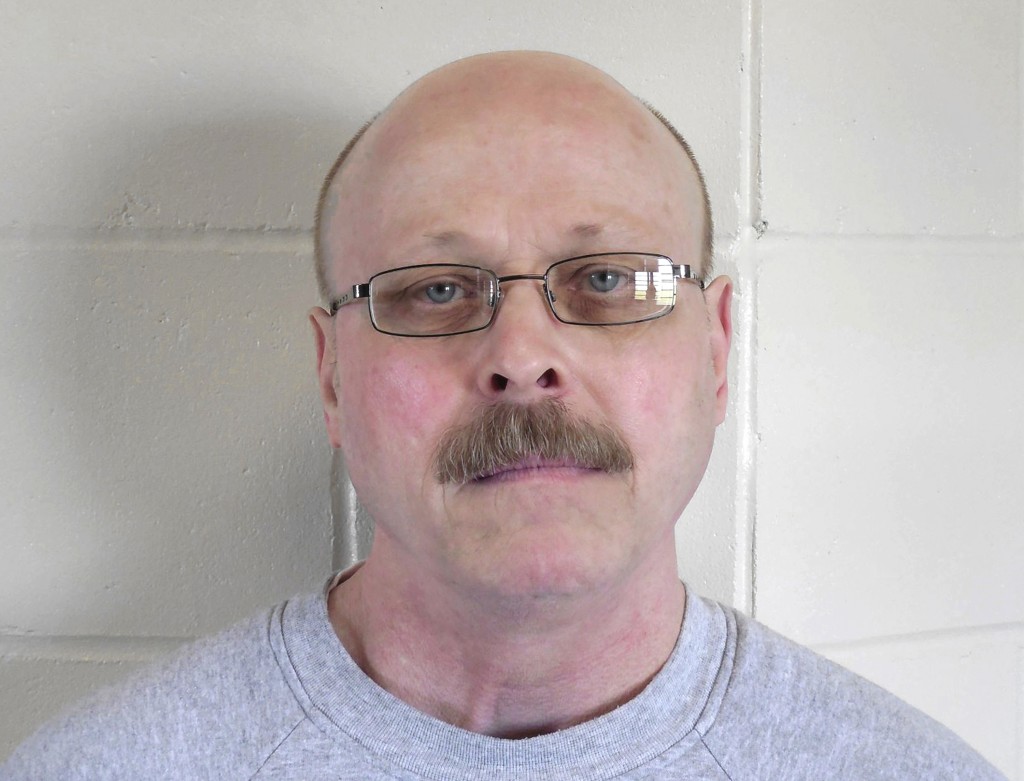 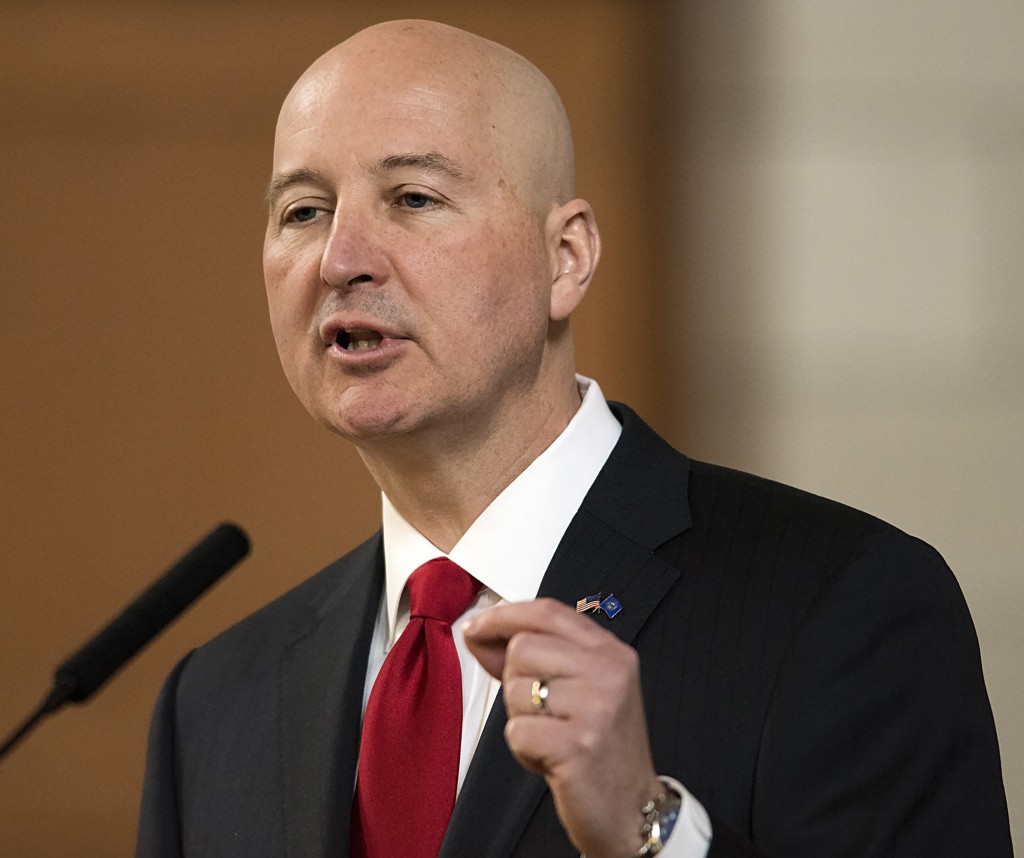 LINCOLN, Neb. (AP) — The Latest on Nebraska's first execution since 1997 (all times local):

Nebraska has carried out its first execution since 1997 with the lethal injection of Carey Dean Moore, who fatally shot two cab drivers almost four decades ago.

Moore was executed Tuesday with a combination of four drugs that had never been used before in an execution in the United States, including the powerful opioid fentanyl. The execution also marked the first lethal injection in Nebraska.

Moore was one of the nation's longest-serving death row inmates. His death comes about three years after Nebraska lawmakers abolished the death penalty, only to have it reinstated the following year through a ballot initiative partially financed by Republican Gov. Pete Ricketts.

A German pharmaceutical company tried to block the execution by alleging the state had illicitly obtained at least one of its drugs. A federal judge refused to stall the execution.

Nebraska is preparing to carry out its first execution since 1997 on Tuesday in a bewildering about-face driven largely by the state's Republican governor.

Carey Dean Moore, 60, is scheduled to be executed at the Nebraska State Penitentiary in Lincoln with a never-before-tried combination of drugs. Moore was condemned to die for the 1979 shooting deaths of two Omaha cab drivers, Maynard Helgeland and Reuel Van Ness Jr., and is one of the nation's longest-serving death row inmates.

Gov. Pete Ricketts, a wealthy former businessman, helped finance a ballot drive to reinstate capital punishment after lawmakers overrode his veto in 2015. His administration then changed Nebraska's lethal injection protocol to overcome challenges in purchasing the necessary drugs and withheld records previously considered public that would identify the state's supplier.