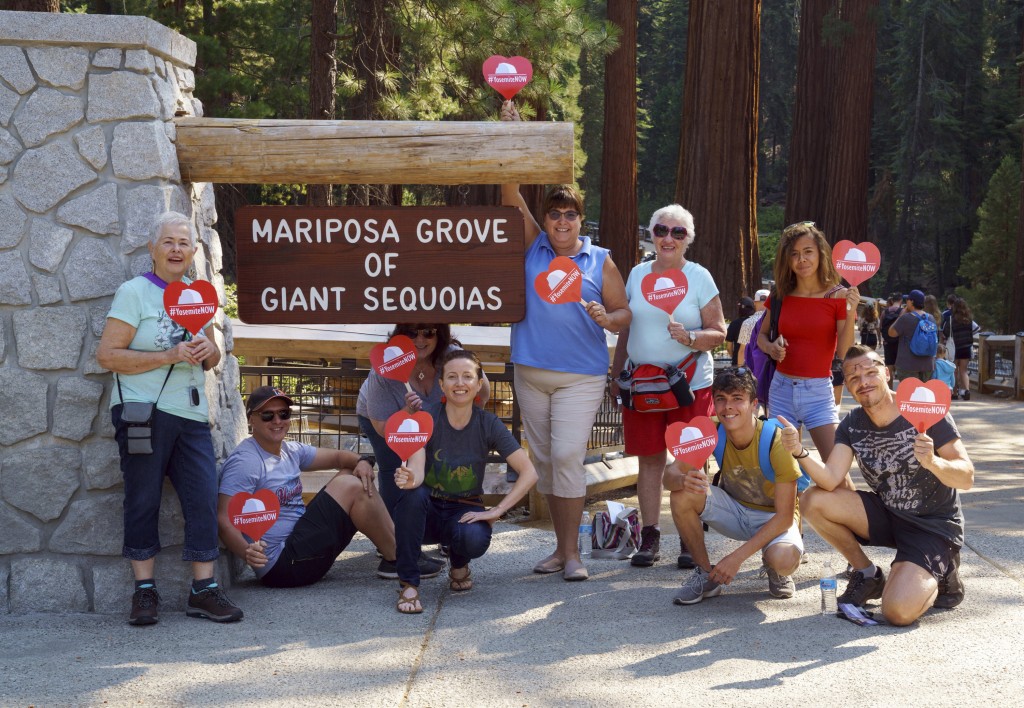 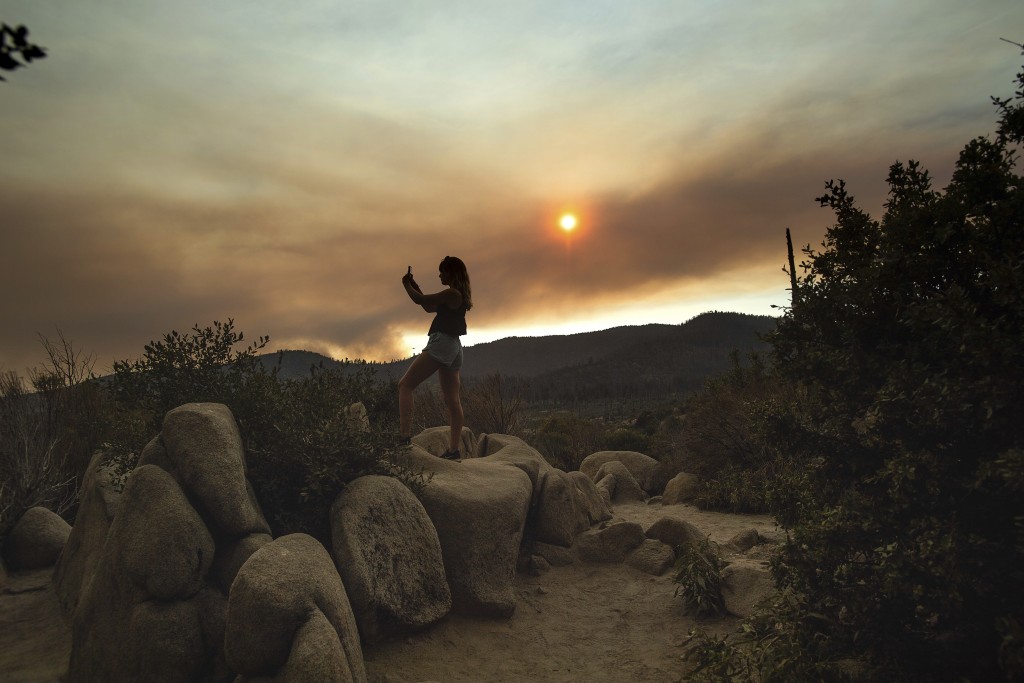 LOS ANGELES (AP) — The Latest on wildfires burning across the U.S. West (all times local):

Most of the park reopened Tuesday after flames burned in remote areas of Yosemite and left it shrouded in smoke during the height of tourist season.

Park officials say a major road from the south, Highway 41, and a popular park attraction known as Glacier Point will remain closed for likely at least another week for fire operations.

Despite the reopening, officials have warned that the air quality in Yosemite Valley has been poor and are recommending visitors reduce prolonged times outside or heavy exercise.

Most of Yosemite National Park is set to reopen after a 20-day closure that cost the surrounding communities an estimated $50 million in lost tourism dollars.

Yosemite Valley, which includes most of the park's major attractions, is set to reopen Tuesday but hotels and other businesses say it will likely be weeks before bookings return to normal levels.

The nearly three-week closure was the result of a nearby massive wildfire that has burned 150 square miles and killed two firefighters since it started July 13.

The blaze is one of several in California that in less than three weeks have destroyed more than 1,000 homes and killed at least a dozen people. The latest fatality was a Utah firefighter killed Monday in a blaze north of San Francisco.