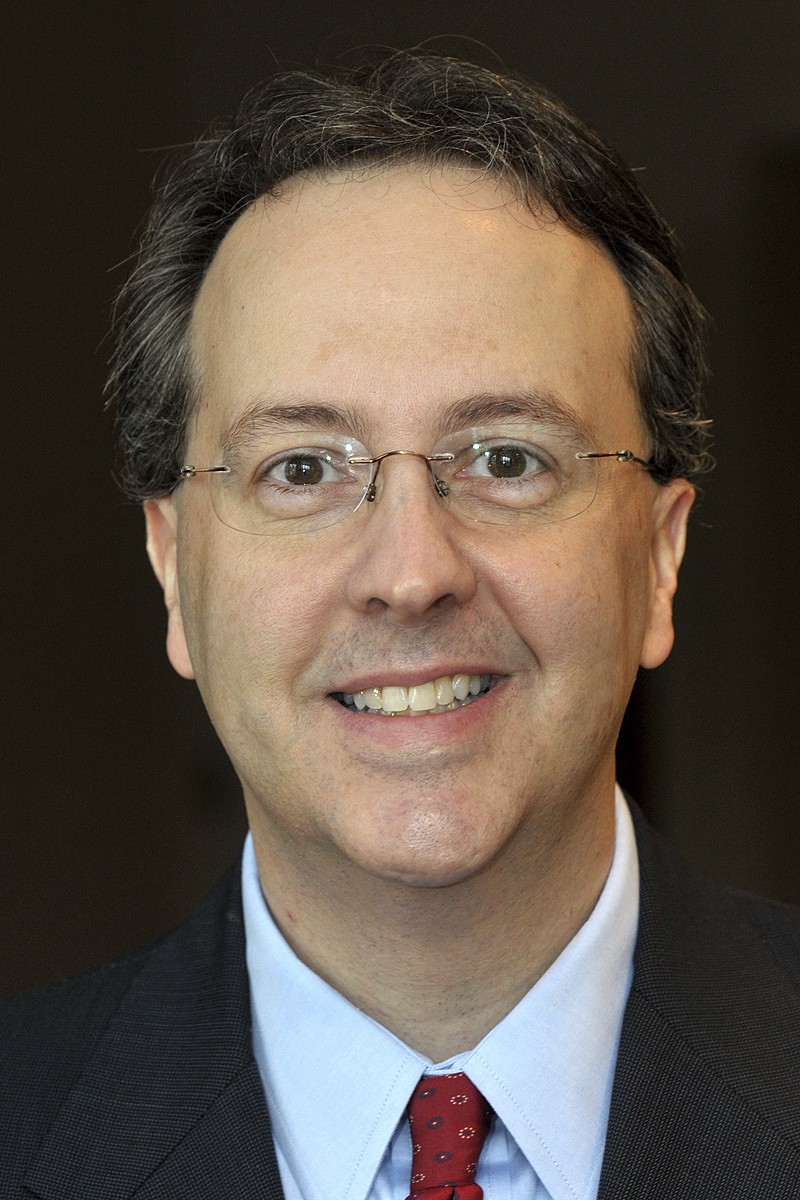 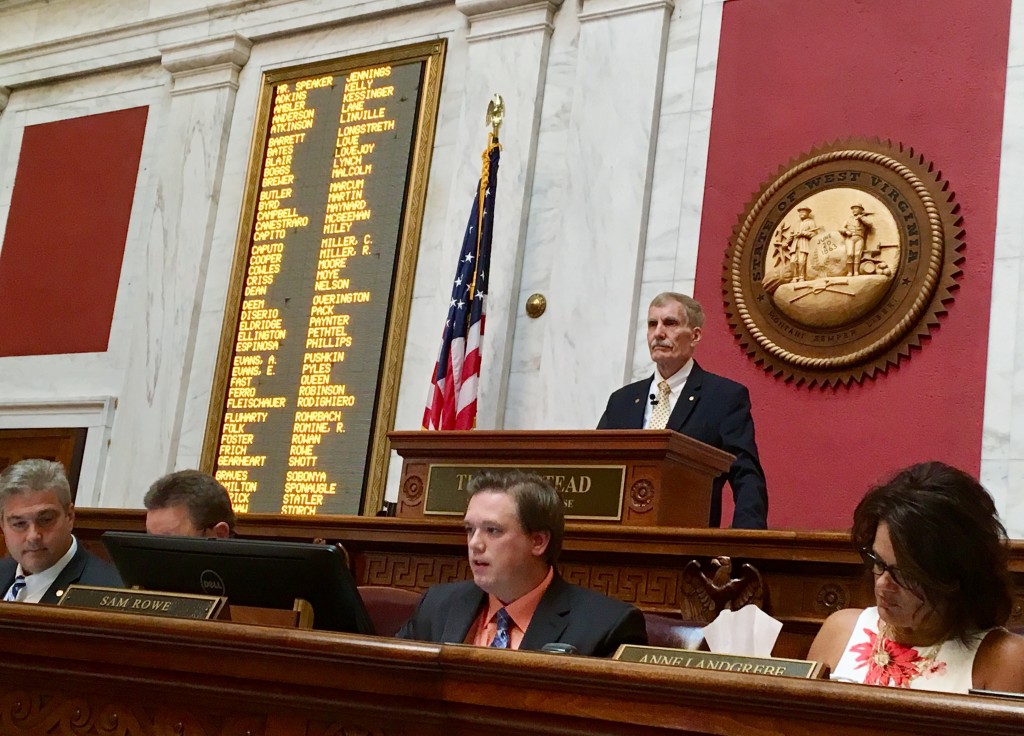 CHARLESTON, W.Va. (AP) — A Democratic West Virginia Supreme Court justice announced her retirement Tuesday, just hours after her impeachment and before a deadline to hold a special election for her replacement rather than having the Republican governor name her successor.

Justice Robin Davis announced her departure Tuesday at the state Capitol, saying the citizens of West Virginia now "will be afforded their constitutional right to elect my successor in November."

The House of Delegates voted Monday to impeach all four remaining justices over lavish office renovations and other spending issues, sending them to the Senate for trial. Both the House and Senate are controlled by Republicans.

Davis called their impeachment a travesty of justice and an unabashed move by one branch of government to take over another.

Another justice, Menis Ketchum, retired earlier this year. Any of the three remaining justices considering stepping down will have to do so by the end of the business day Tuesday, the deadline for retiring in time for their replacement to be decided in a special election this November. Republican Gov. Jim Justice will name their temporary replacements.

Democrats have complained that while they wholeheartedly agreed with the impeachment of Justice Allen Loughry, who has been indicted on more than 20 federal charges, they question impeaching others for wasteful spending. Some have said that impeachment should be reserved for such transgressions as lying, cheating or stealing.

Democratic Delegate Barbara Evans Fleischauer of Monongalia County said impeaching the other justices is "a power grab ... a takeover of the court and using the impeachment process to take over another branch of government."

"We're taking away from the people," she said Monday.

But John Shott, a Mercer County Republican who chaired the House Judiciary Committee hearings that drew up the impeachment articles, asked whether there is public confidence in the court, and if not, "we need to take action to try to rebuild that trust."

The 62-year-old Davis, a Democrat, was impeached for improperly spending $500,000 in office renovations, among other allegations.

Her retirement was effective Monday.

"I deliver this statement today in dismay, disbelief and in sadness," Davis said. "I feel profound grief for the state of West Virginia given the current state of affairs. What we are witnessing is a disaster for the rule of law, the foundation of our state and indeed, our own society. For when a legislative body attempts to dismantle a separate branch of government, the immediate effect as well as the precedent it sets for the future can only be deemed disastrous."

The retirement means Davis will avoid a Senate trial to remove her from office.

All four justices were impeached for abusing their authority for failing to control office expenses, including renovations, and for not maintaining policies over matters such as state vehicles, working lunches and the use of office computers at home.

Davis, Loughry and Chief Justice Margaret Workman also were impeached for their roles in allowing senior status judges to be paid higher than allowed wages. Lawmakers say the overpayments violated state law and only stopped when they were challenged by the Internal Revenue Service.

Secretary of State spokesman Mike Queen said the deadline for an officeholder to resign or retire in order for a special election to be held in November is at the end of business Tuesday. He says the notice of the resignation or retirement would have to be given to the governor.