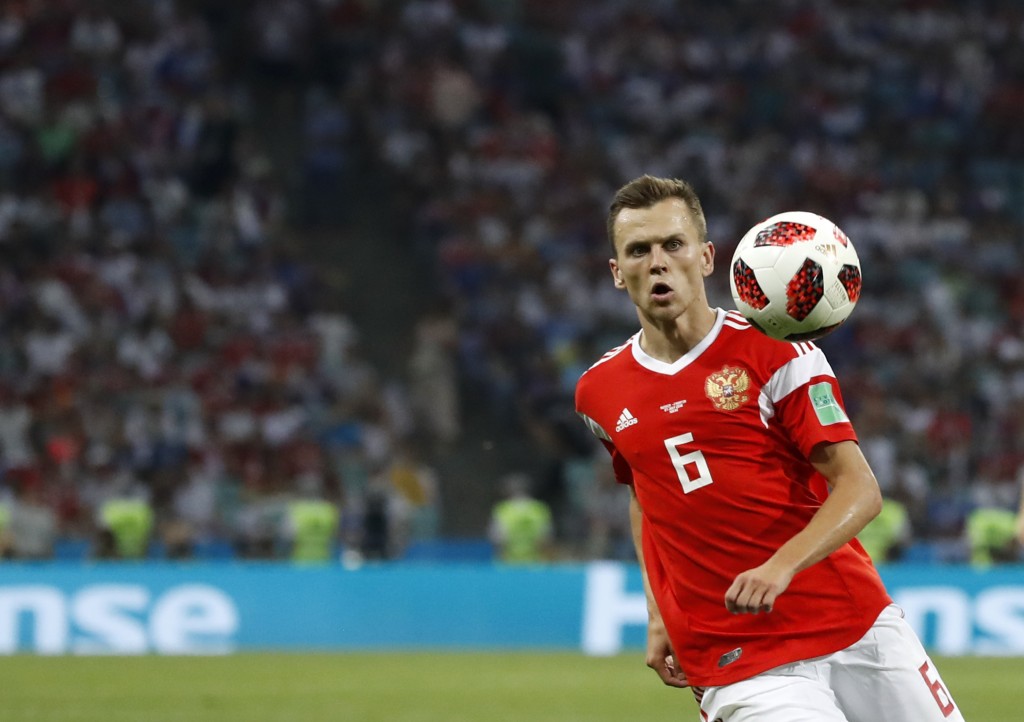 MADRID (AP) — Valencia says it has reached an agreement with Villarreal to get Russia forward Denis Cheryshev on loan.

The club says the loan is "pending" and will be valid until the end of the season.

The 27-year-old player had already been with Valencia on a loan in 2016. He was previously with Real Madrid but had few opportunities with the team's main squad.