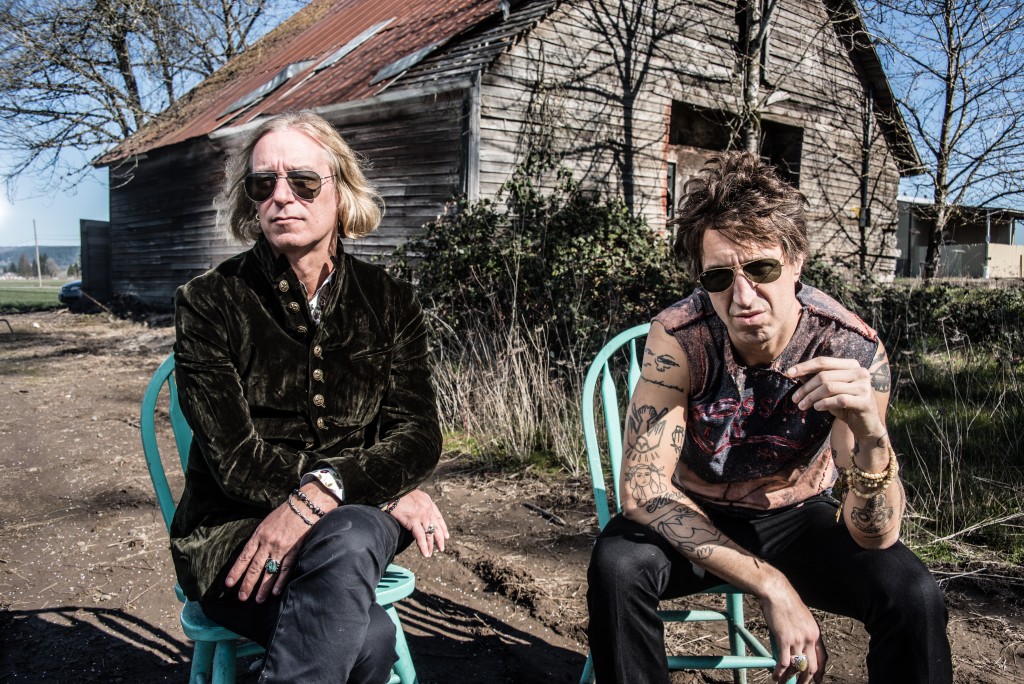 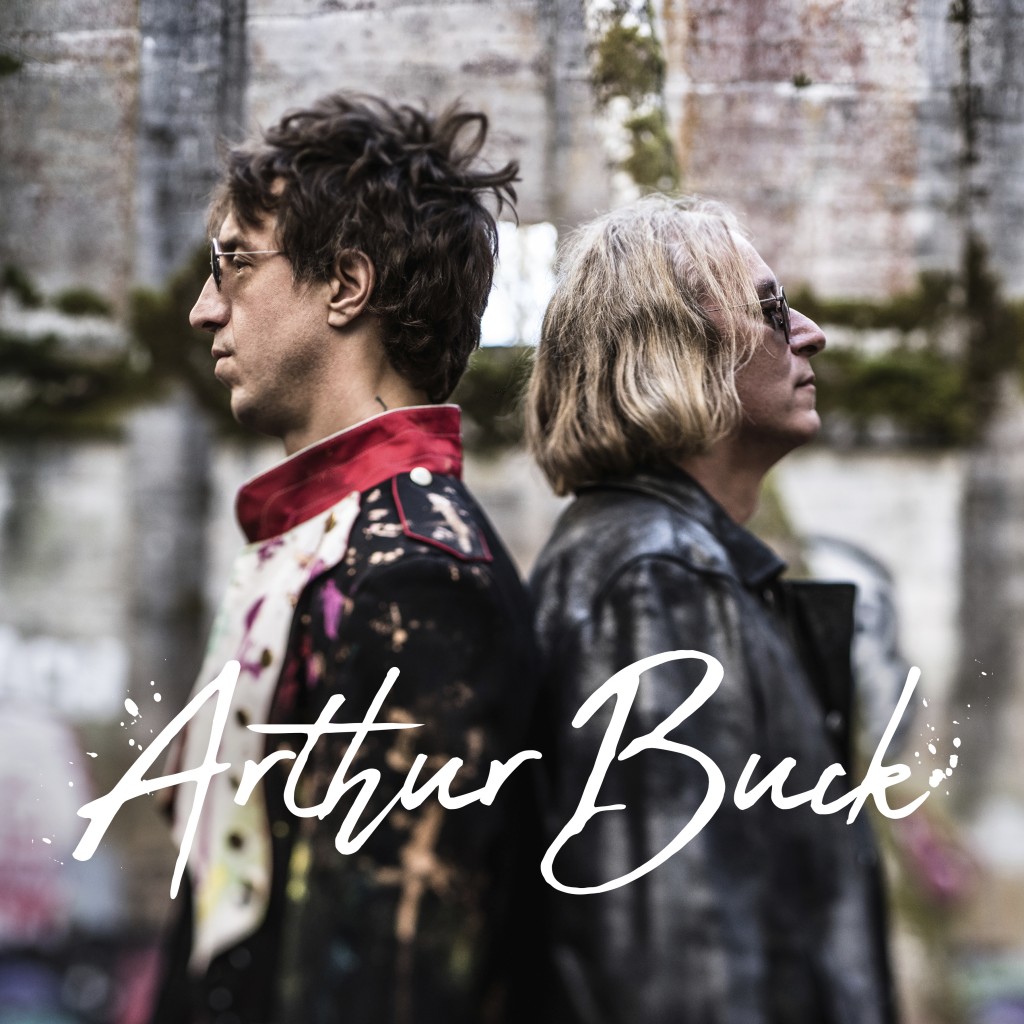 NEW YORK (AP) — Despite making three albums of baseball-themed songs with some friends, Peter Buck isn't much of a fan. He does, however, have the savvy of a veteran ballplayer.

Following his instincts led to the former R.E.M. guitarist's latest project, a collaboration with songwriter Joseph Arthur. They started writing songs at Buck's hideaway in Mexico when Arthur came to collect a dobro he'd left behind at a previous visit, and liked them enough to realize it was more than a lark.

The Arthur Buck disc is catchy guitar rock with enough flourishes to avoid sounding retro. Buck smooths quirks that have kept Arthur from becoming better known, while Buck benefits from Arthur's lyrical creativity. Paste magazine critic Madison Desler wrote, "I've got a sinking feeling my dad might like this."

Well, allight. Buck's 61 and been working for four decades now. He doesn't fight who he is.

Solo records are fun but the buzz from a strong collaboration "is kind of a drug in its own way," he said.

"I really feel like this is the first record from a new band," Arthur said. "Whether other people are going to view it in the same way, it feels that way to me. It has a feeling that's exciting. I've been in side projects before that haven't felt that way. They felt like side projects."

They begin their first tour Sept. 7 in Seattle.

After finishing recording, the men handed the tapes to sound mixer Tchad Blake with the instruction to take it in any direction he sees fit.

A younger Buck would never have done that.

"Back in the '80s when R.E.M. was going, everybody tried to change us," he said. "We felt we knew better than these guys what it is that we do."

Seven years after R.E.M. ended their 31-year partnership, Buck said the decision still feels right, even if he misses hanging out with Michael Stipe and Mike Mills. The decision to quit came over lunch in about 3 minutes after they finished their last album, "Collapse Into Now." Stipe said he needed a break from the endless cycle of records and tours.

"So I said, 'I know the feeling. We could just end it,'" Buck recalled. "We turned to Mike and said, 'What do you think?' He said, 'Sounds good to me.' That was our big band breakup meeting. I think it's a great way to go out."

"Some of this stuff is like a fairy tale," he said. "I was lucky enough to fall into this other world. What goes on in our heads was presented to the world and accepted and we changed our little corner of the world bit by bit. At the end ... I think the feeling was, we've done this, we've done everything we can and let's let people see that it's a cool thing."