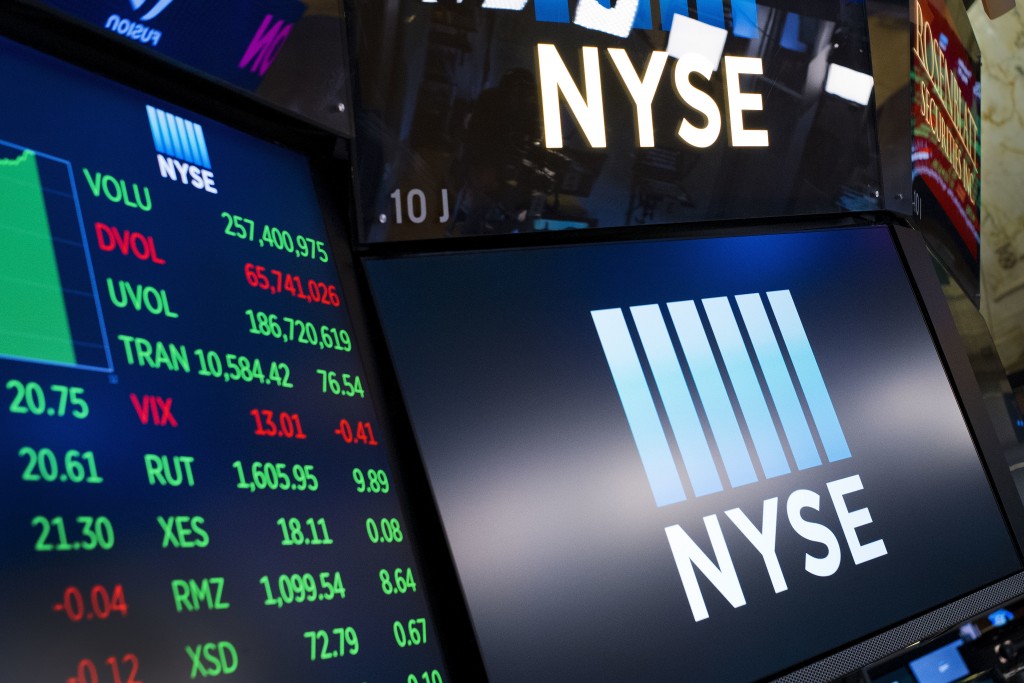 NEW YORK (AP) — U.S. stocks are broadly higher Tuesday morning as worries about Turkey's currency crisis stabilized. Retailers and smaller companies are making some of the biggest gains. Global markets have taken two days of losses as investors worried that the country's troubles might spread.

The S&P 500 fell a total of 1 percent Friday and Monday as investors worried that Turkey's financial woes would affect other countries.

WEAVING A WIN: Tapestry, the parent company of Coach and Kate Spade, jumped after its fourth-quarter results surpassed analyst estimates. The stock surged 10 percent to $52.18.

WATER WORKING: SJW Group rose 4.7 percent to $65.33 after California Water Service Group made a new offer to buy it. The new bid values the parent of San Jose Water at $70 a share, or $1.44 billion. The company said its board will review the offer.

CALM: The Turkish lira stabilized as officials from Turkey and the U.S. said the countries are in talks to ease diplomatic tensions which have resulted in high tariffs on Turkish steel and aluminum. Economists say Turkey's central bank still needs to raise interest rates significantly to strengthen its currency. President Recep Tayyip Erdogan has ruled out that step.

BONDS: Bond prices were little changed. The yield on the 10-year Treasury note remained at 2.88 percent.