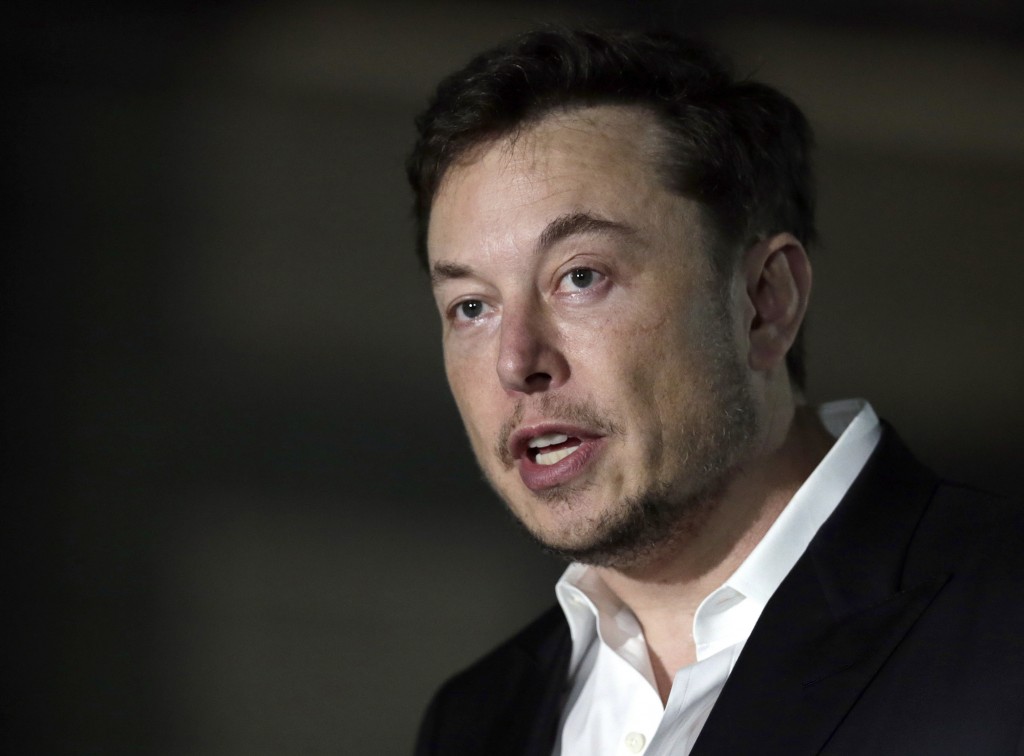 PALO ALTO, Calif. (AP) — Tesla is forming a special committee to evaluate proposals to take the company private one week after CEO Elon Musk said he was considering it.

The committee, made up of three independent directors, said Tuesday that it has not received any formal proposal from Musk.

Musk tweeted on Aug. 7 that he had "funding secured" to buy Tesla shares at $420 per share.

That tweet may have created a sticky situation for Musk as it appears the funding may not be locked up yet. According to Musk, the tweet followed a meeting with Saudi Arabia's Public Investment Fund.

Shares of Tesla Inc. jumped 11 percent in a day, raising the value of the company by $6 billion.