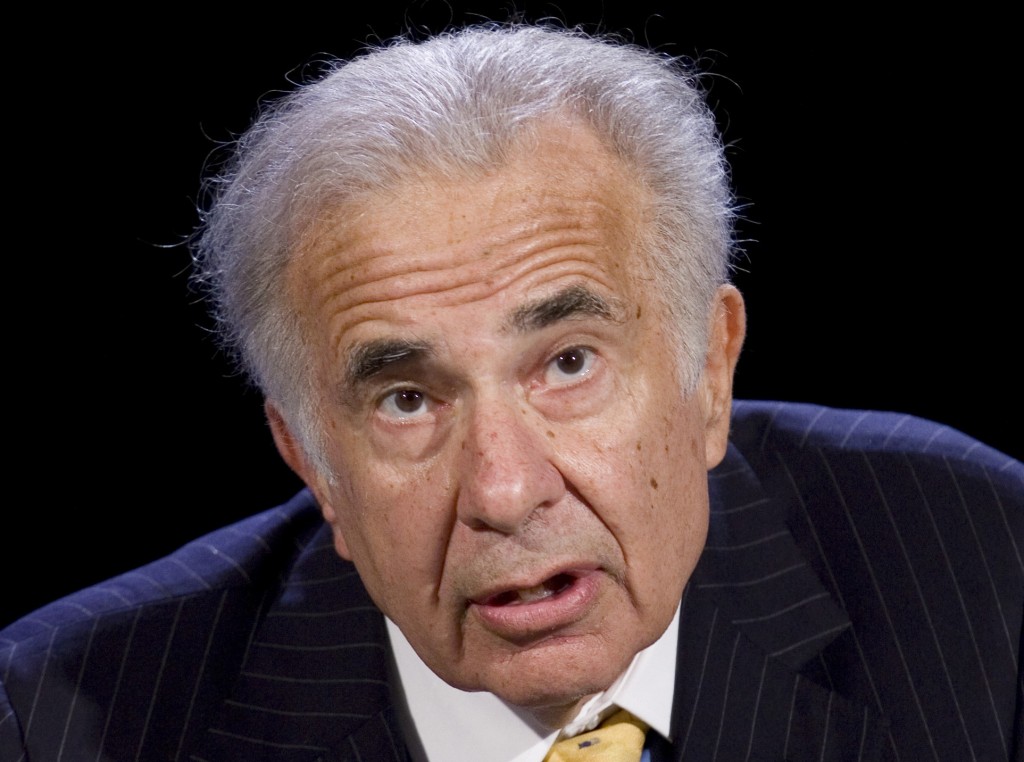 Shares of Express Scripts are moving higher before the opening bell after activist investor Carl Icahn ended a short-lived fight to scuttle Cigna's takeover of the pharmacy benefit manager.

Icahn said late Monday that he'll end his campaign to convince Cigna shareholders to vote against the roughly $52-billion deal this month. He noted that two prominent shareholder advisory firms support it and that there is significant stockholder overlap between the companies.

Icahn argued in a lengthy letter to fellow shareholders last week that Cigna was "dramatically overpaying" for Express Scripts. He says he holds stakes in each company.

Institutional Shareholder Services, as well as Glass Lewis & Co., came out in support of the deal.