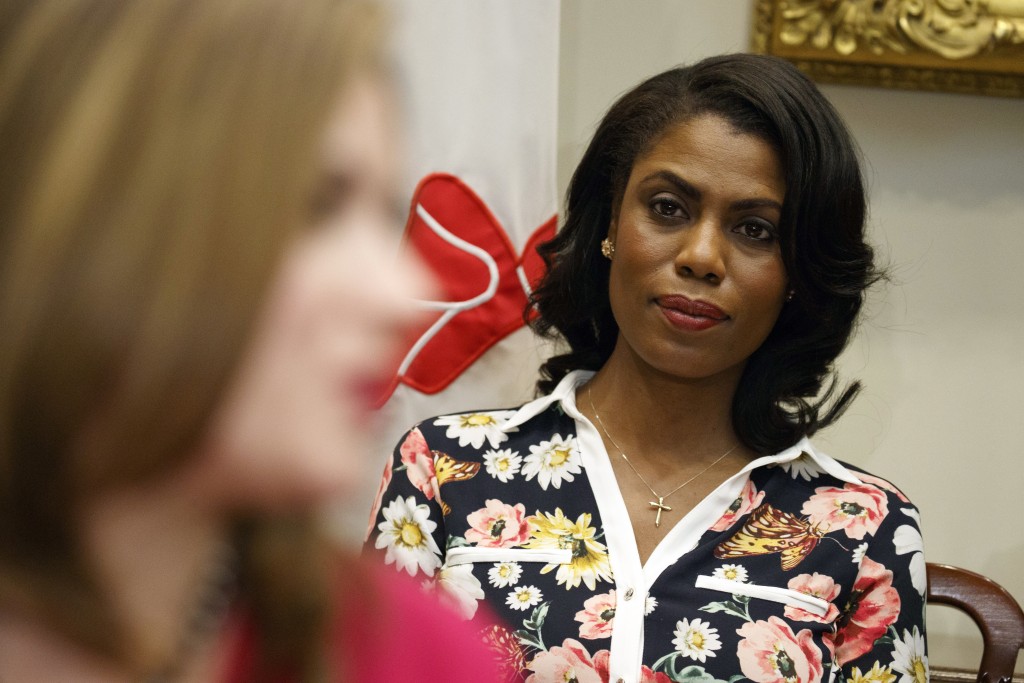 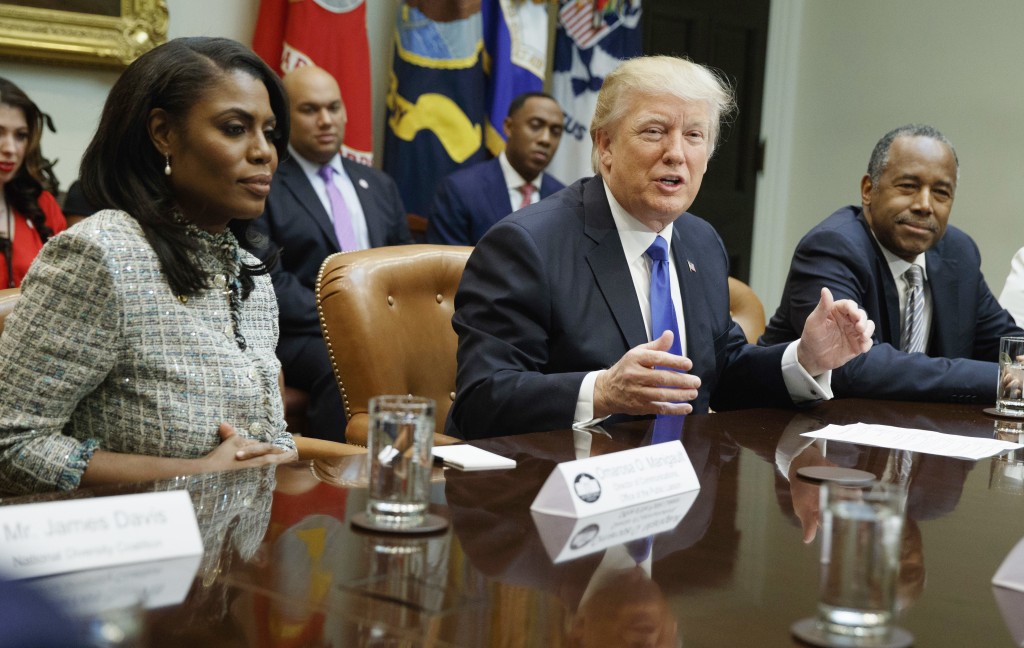 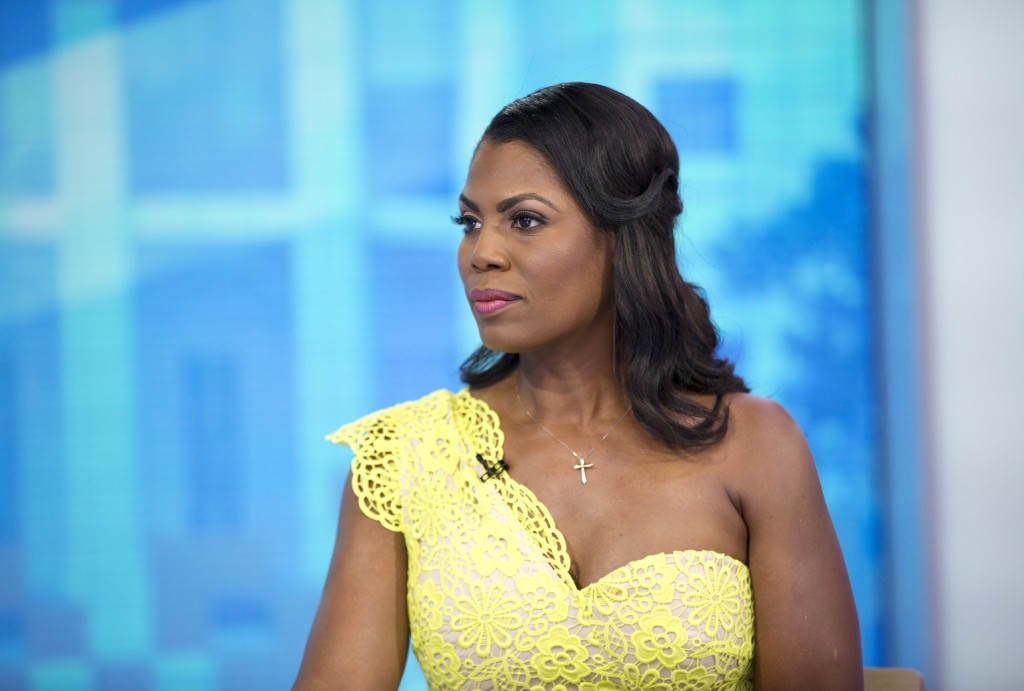 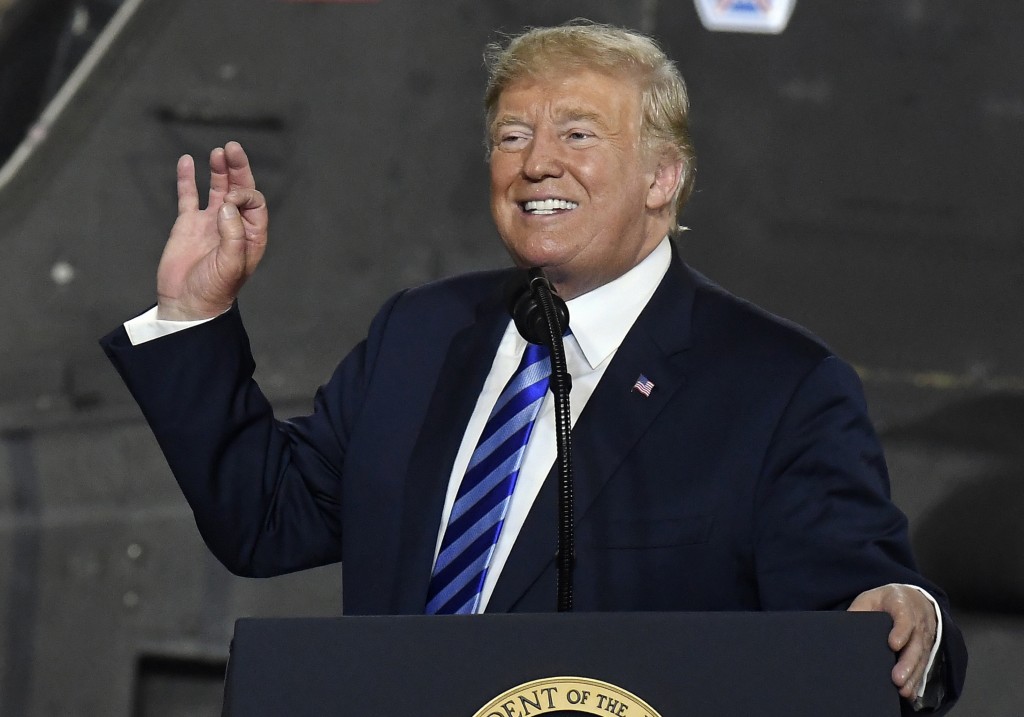 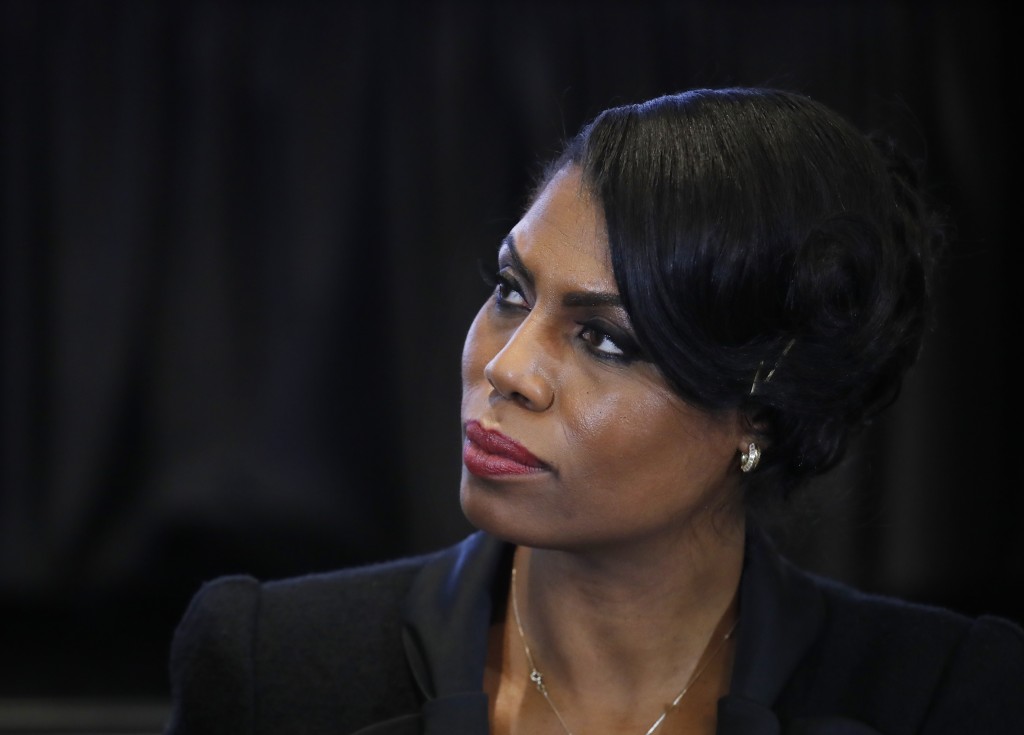 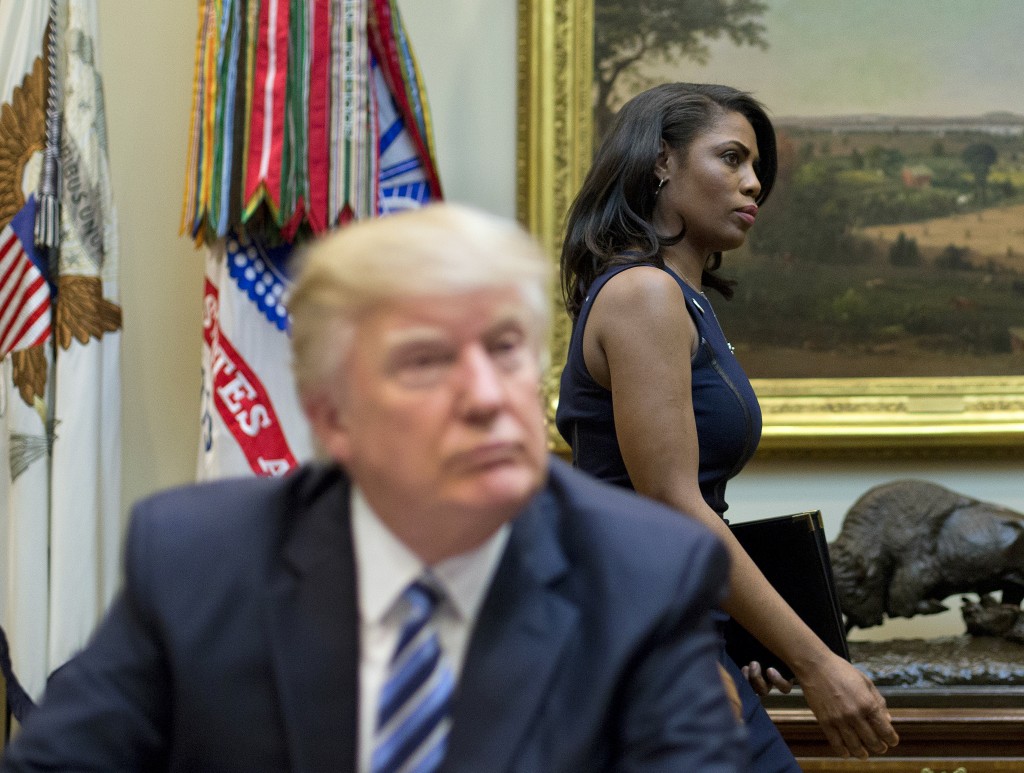 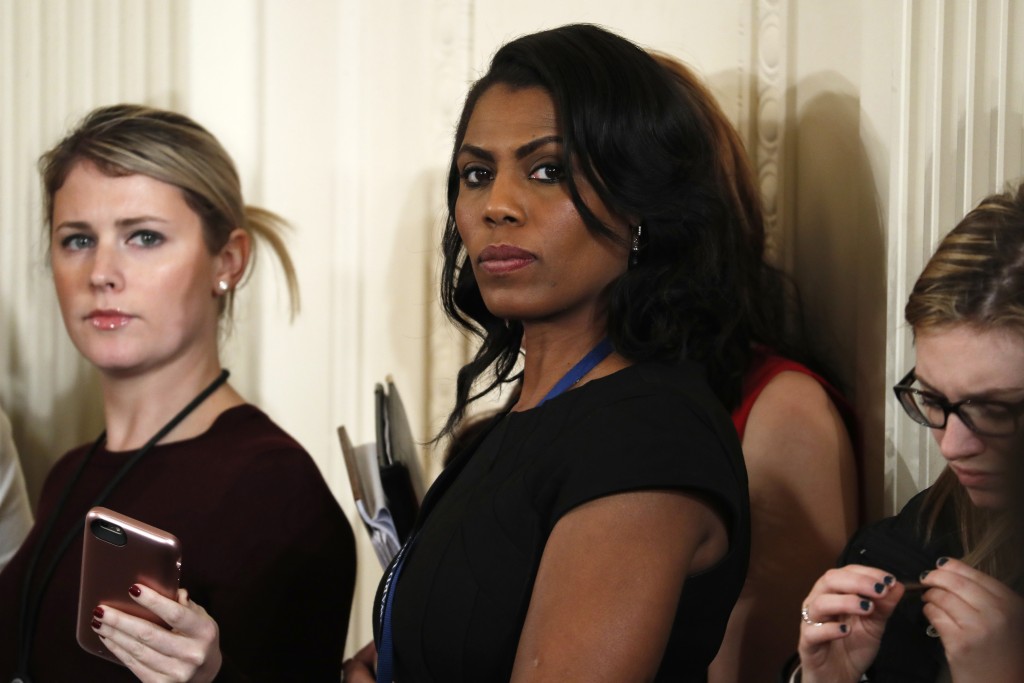 Manigault Newman has released several audio recordings from her time as a Trump assistant at the White House, including one with the president in which he said nobody told him she had been fired. Manigault Newman also says she has heard audio tape of Trump using the N-word.

On Tuesday, Trump tweeted: "When you give a crazed, crying lowlife a break, and give her a job at the White House, I guess it just didn't work out. Good work by General Kelly for quickly firing that dog!"

That's a reference to Trump's White House chief of staff, retired Gen. John Kelly, who fired Manigault Newman in December 2017 in a conversation she viewed as a "threat."

President Donald Trump and Omarosa Manigault Newman have returned to their roles as reality TV boss and villain as they spar over what she claims the president said and what he contends his former White House aide is making up.

Manigault Newman says she heard an audiotape of Trump using the N-word. The president counters that the word isn't in his vocabulary and calls her "wacky and deranged" and "not smart."

Their war of words touches on sensitive issues in Trump's White House, including a lack of racial diversity among senior officials, security in the executive mansion, and a culture that some there feel borders on paranoia.

In an unusual admission, Trump says the public back and forth is perhaps beneath a person in his position.