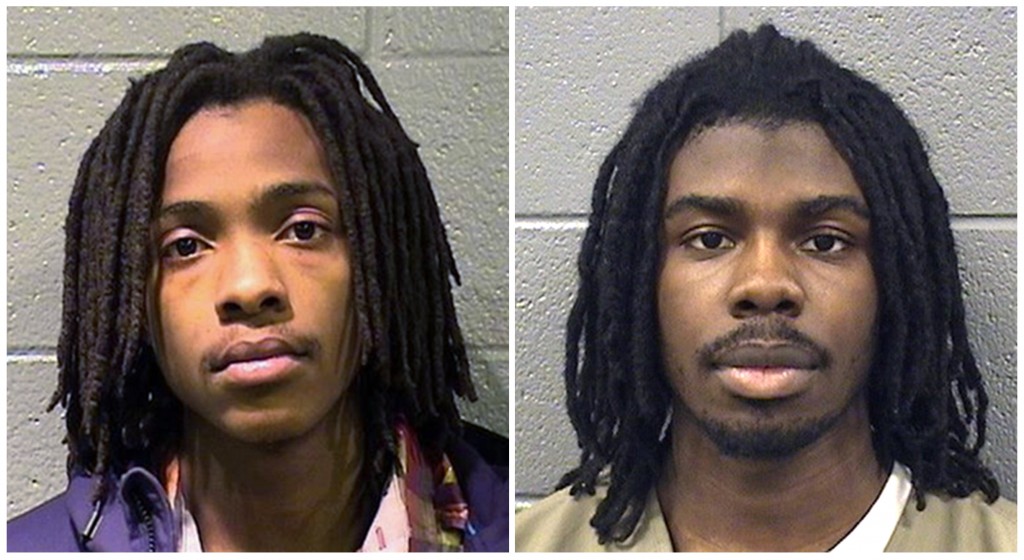 CHICAGO (AP) — Two men are standing trial in the 2013 shooting death of a 15-year-old Chicago student just days after she performed with her high school band at then-President Barack Obama's inaugural festivities.

Separate juries have been selected to hear the cases against Micheail Ward and Kenneth Williams in the death of Hadiya Pendleton. Opening statements begin Tuesday.

Pendleton was with friends at a park 1 mile (1.6 kilometers) from Obama's Chicago home when she was shot in what prosecutors say was a botched attempt at gang retaliation. Prosecutors say the then-18-year-old Ward was the gunman and that Williams, who was 20, was the getaway driver.

Lawyers for the suspects have called the state's evidence deeply flawed and note that no physical evidence ties either defendant to the shooting.