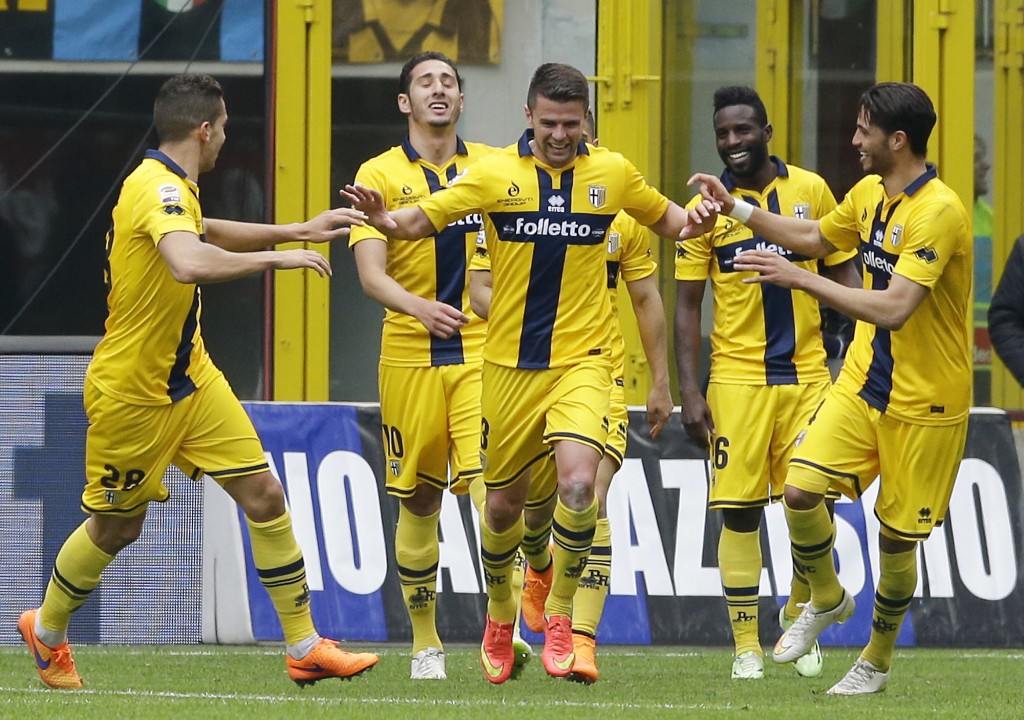 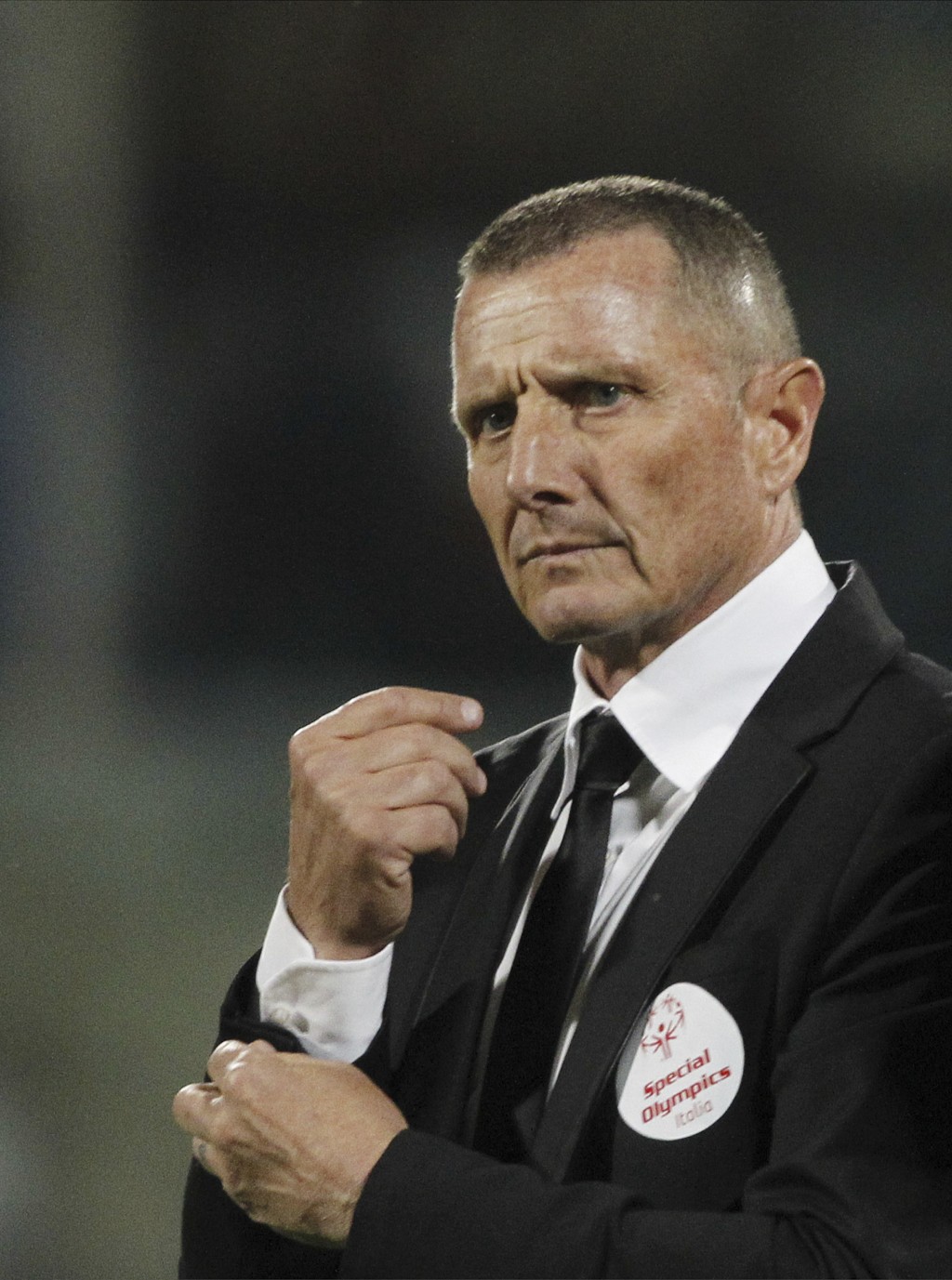 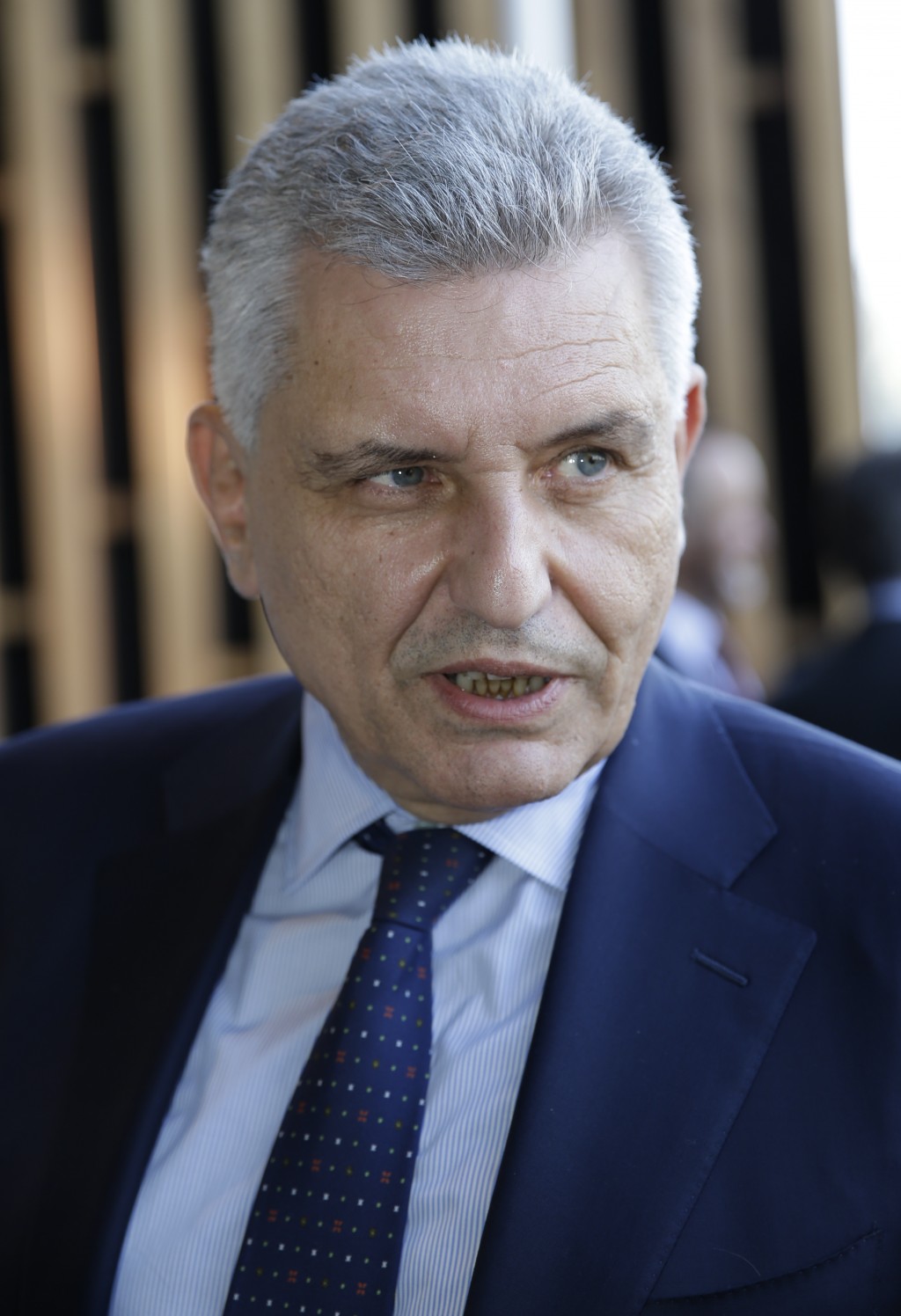 MILAN (AP) — The Italian league begins this weekend with Parma returning to the top flight only three years after being declared bankrupt.

Empoli and Frosinone are also back in Serie A.

Spal was the only promoted team not to go back down last season.

Here's a look at the new teams in Italy's top division:

Empoli, which is in the city of Florence, bounced back up to Serie A after only one season in the second division.

The Tuscan team won Serie B with four matches remaining and went on to finish 13 points ahead of second-place Parma.

Much of the credit goes to former Roma coach Aurelio Andreazzoli, who replaced Vincenzo Vivarini in December, with the team in fourth place.

It was Andreazzoli's first managerial role since 2013 but, under the 64-year-old coach, Empoli went on a remarkable 23-match unbeaten run to the end of the season.

When it was last in Serie A, Empoli spent three seasons in the top flight before being relegated on the final day of the 2016-17 campaign after it failed to beat Palermo.

Francesco Caputo was the top scorer in Serie B last season with 27 goals, six more than teammate Alfredo Donnarumma, who has since moved to Brescia.

Parma earned promotion to Serie A only three years after being declared bankrupt, becoming the first Italian club to earn three straight promotions.

Parma beat Spezia on the final day to finish second in Serie B after Frosinone conceded a late goal to draw 2-2 at home against Foggia. They finished level on points but Parma clinched second because of its head-to-head record.

Parma also became embroiled in an attempted match-fixing case after it was revealed forward Emanuele Calaio had sent text messages to Spezia defender Filippo De Col, encouraging him and another former teammate to not try too hard in the game.

Calaio insisted he was joking but Parma risked being demoted back to Serie B. It was deducted five points from the upcoming season but that was reduced to a fine on appeal.

Calaio, who was originally banned for two years, is suspended until Dec. 31.

It could also sign Antonio Cassano, who is looking to make a comeback after two years out of the game.

Frosinone recovered from missing out on automatic promotion to win the playoffs and earn a second season back in Serie A.

Frosinone, which is south of Rome, advanced with a controversial 3-2 aggregate victory over Palermo. It had lost the first leg but won the return match 2-0, although players were accused of intimidating the referee, while substitutes threw balls onto the field to delay play.

Palermo complained but the Italian soccer federation ruled that the promotion was not going to be overturned. However, Frosinone will have to play its first two home games on neutral ground.

In its only previous campaign in Serie A, Frosinone finished 19th out of 20 clubs in 2016.