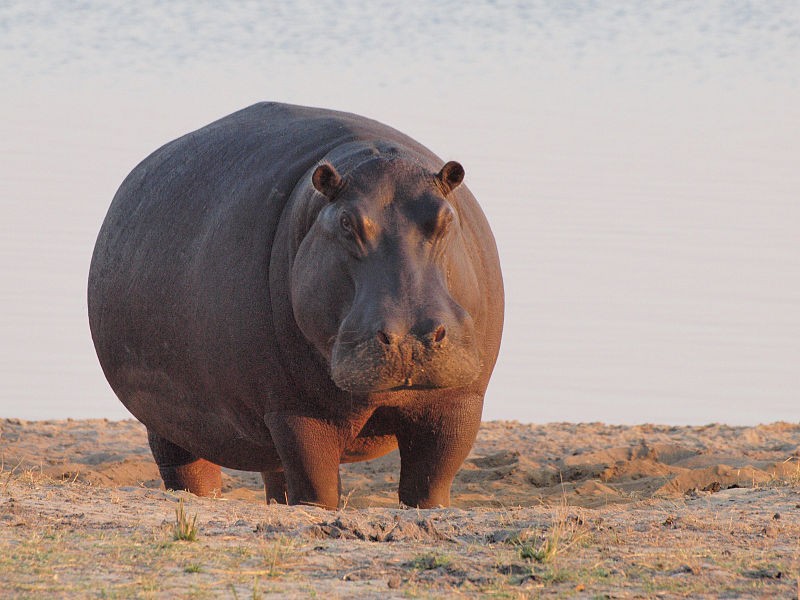 TAIPEI (Taiwan News) -- The hippopotamus that mauled a Taiwanese tourist at Kenya's Lake Naivasha was shot by a park warden.

Kenya Wildlife Service (KWS) Hell's Gate park warden Nelson Cheruiyot announced that the hippo had actually been shot to death hours after the incident on Aug. 11, reported the Daily Nation. Cheruiyot was quoted by the newspaper as saying, "Our officers tracked and shot the animal after the incident."

The hippo attacks occurred at the Lake Naivasha Sopa Resort near Nairobi, Kenya just hours after a Kenyan fisherman was killed by a hippo in the same area.

In the first incident, 66-year-old Taiwanese tourist Chang Ming Chuang was taking photos of the lake Sunday afternoon when a hippo suddenly mauled his chest. The man's injuries were severe, and he died quickly after being retrieved from the water, while others in Chang's tour group also suffered injuries.

On Sunday evening, a second Taiwanese tourist was attacked by a hippo and was rushed to a hospital in Naivasha, but his injuries were not fatal, reported CNA.

After the harrowing hippo attack, the tour group was further troubled by a delayed flight home on Monday, followed by a bus crash on their way back to the hotel in which 33 sustained injuries.

China's state-run media then falsely claimed that the Chinese Embassy in Kenya had dispatched officials to the scene to aid the Taiwanese tourists. However, Taiwanese media investigations have revealed that China did not send any help, but rather, a Taiwanese retiree and local restaurant owner, was the only one to help the stricken tourists.

The BOA chairman felt the KWS was wrong to kill to hippo, questioning the methodology of the decision and saying that the hippos are a favorite among both locals and foreign tourists. In response, Cheruiyot defended the action by saying the animal was "highly territorial," according to the Daily Nation.

Other locals are angry as they perceive nothing was apparently done when a Kenyan fisherman was killed by a hippo earlier in the day, and it was not until a foreign tourist was mauled that KWS officers sprang into action. 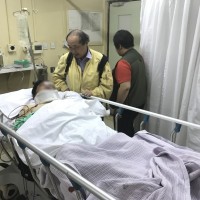 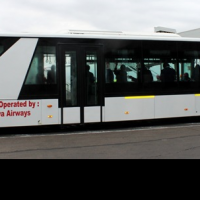 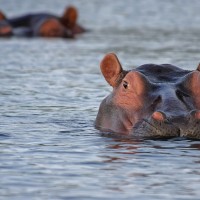 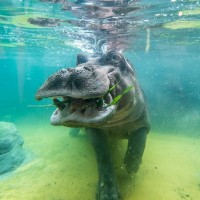 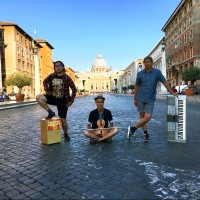