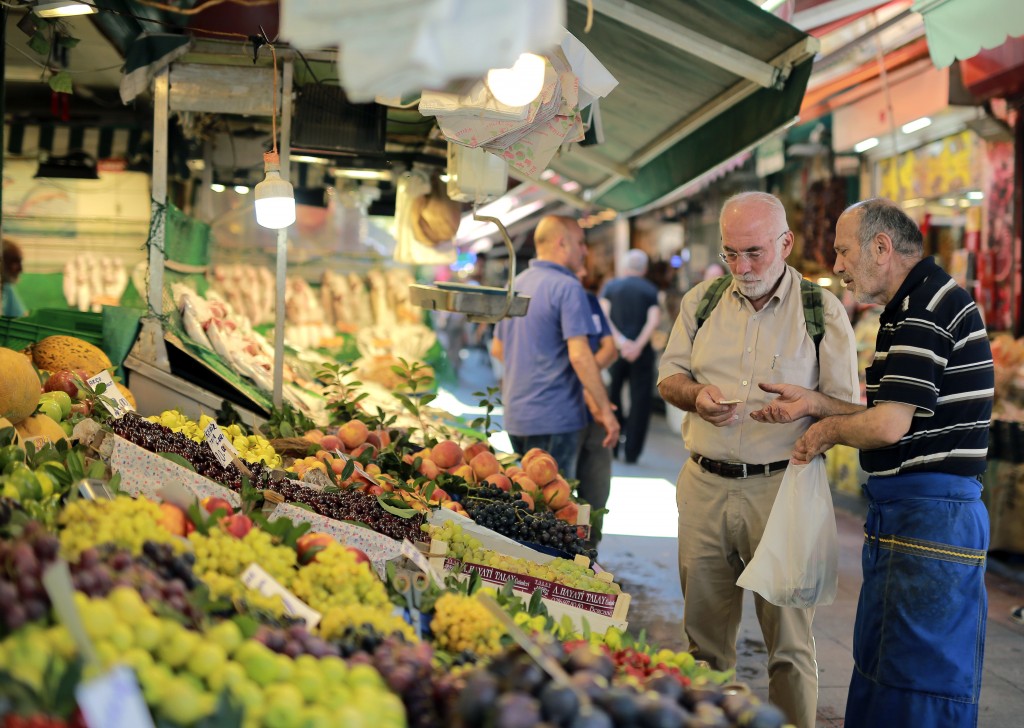 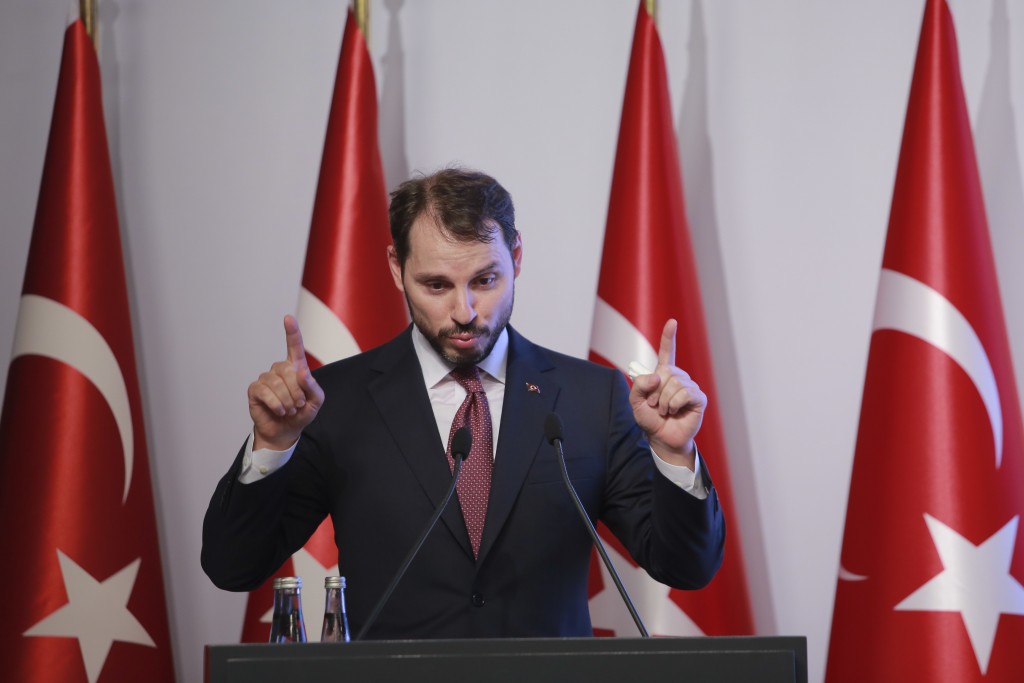 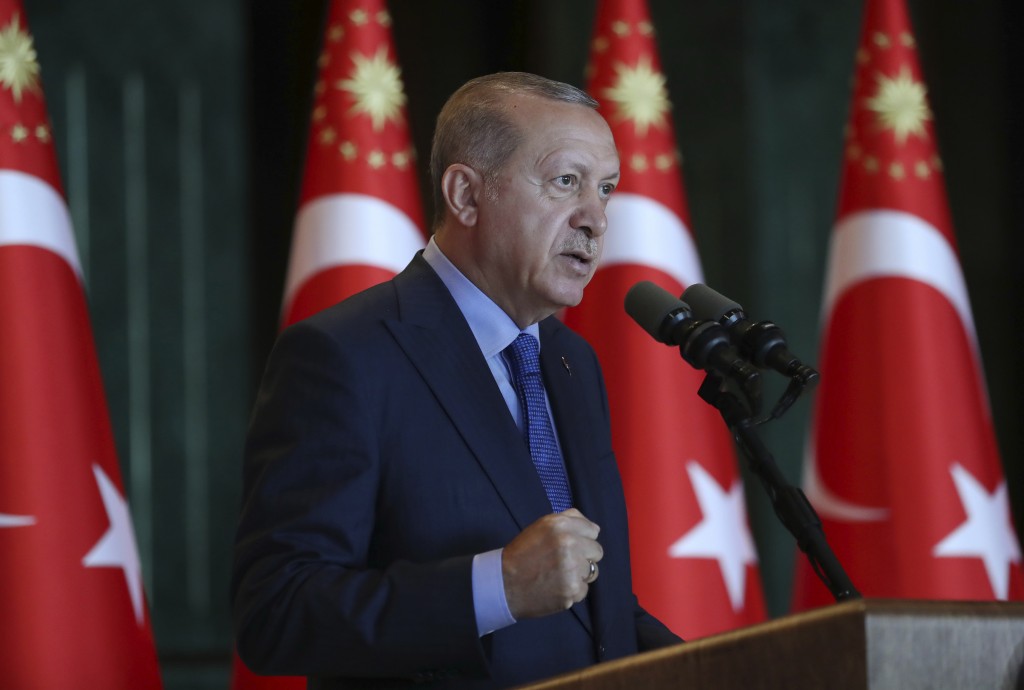 In a joint statement issued Tuesday, the industrialists' group TUSIAD and the Union of Chambers and Commodity Exchanges also called for diplomatic efforts to resolve a spat with the United States and improve relations with the European Union, which is Turkey's major trading partner.

The business groups also urged the drawing up of a roadmap to reduce inflation.

The Turkish lira has nosedived against the dollar and other currencies in the past week, sparked by concerns over President Recep Tayyip Erdogan's economic policies and a dispute with the United States over the detention of an American pastor, who is on trial on espionage and terror-related charges.

The Turkish currency has stabilized near record lows as investors gauge the government's next move to avoid a full-blown financial crisis.

The Turkish lira has been hit by concerns over President Recep Tayyip Erdogan's economic policies and a trade and diplomatic dispute with the United States, a NATO ally.

The lira was around 6.55 per dollar Tuesday, up 6 percent from the previous day, when the central bank freed up cash for banks. It remains not far from the record low of 7.23 per dollar hit Sunday.

The currency has nosedived over the past week, accelerating a months-long decline that has seen it drop 45 percent this year.

The state-run Anadolu Agency said the finance chief would address hundreds of foreign investors on Thursday.