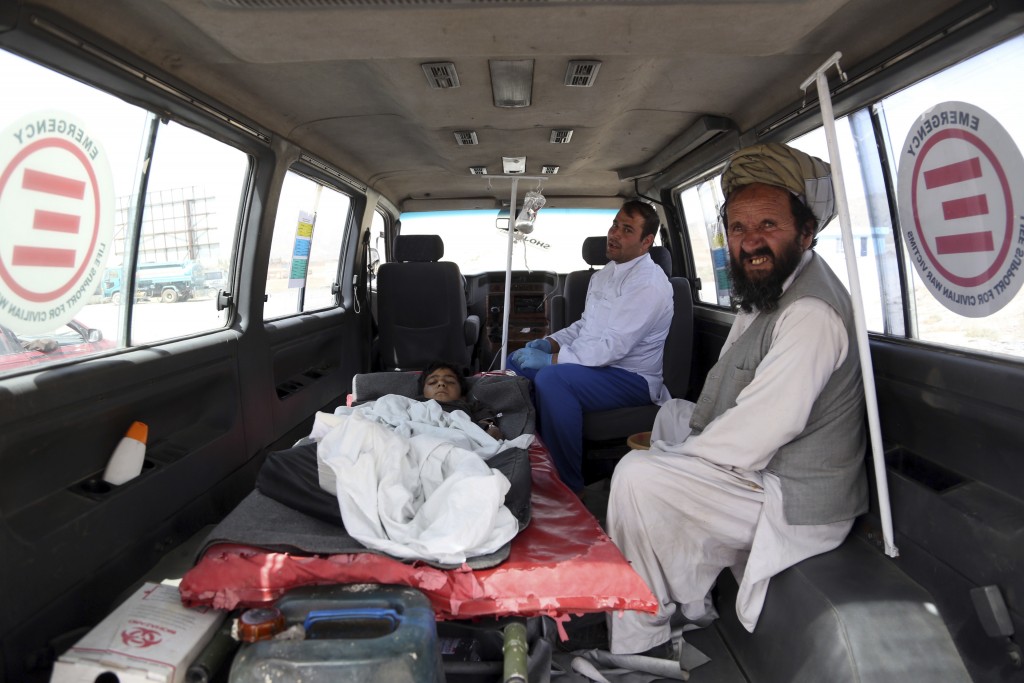 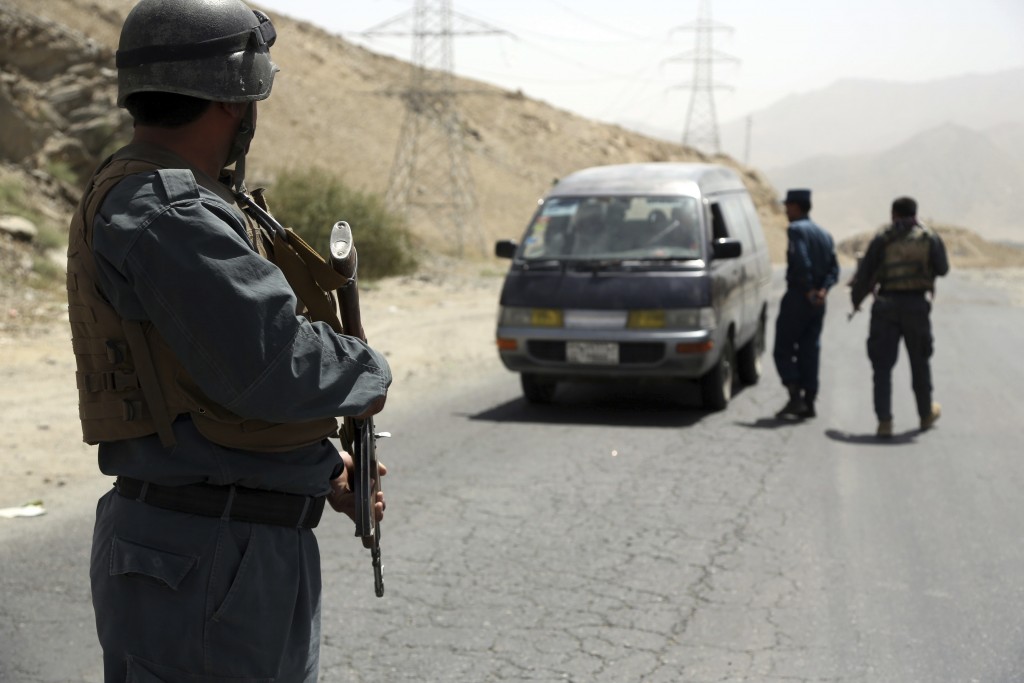 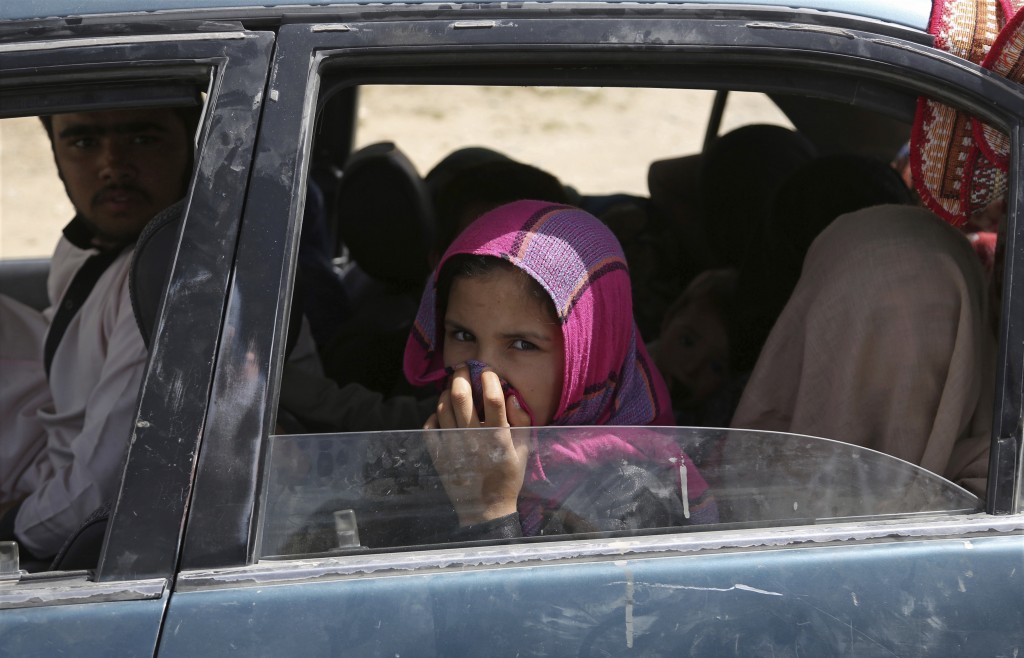 KABUL, Afghanistan (AP) — Afghan officials say security forces have pushed back the Taliban from Ghazni and are now trying to flush the insurgents from the city's outskirts.

The operations come on the fifth day after a massive Taliban attack on the provincial capital of Ghazni.

Hundreds of people have fled the fighting in Ghazni, which has killed about 100 members of the Afghan security forces and at least 20 civilians.

Nasart Rahimi, a deputy spokesman at the Interior Ministry, says security forces were searching every inch of Ghazni for Taliban fighters on Tuesday.

Taliban spokesman Zabihullah Mujahid denies the insurgents have been routed from Ghazni and says sporadic gunbattles are still ongoing.