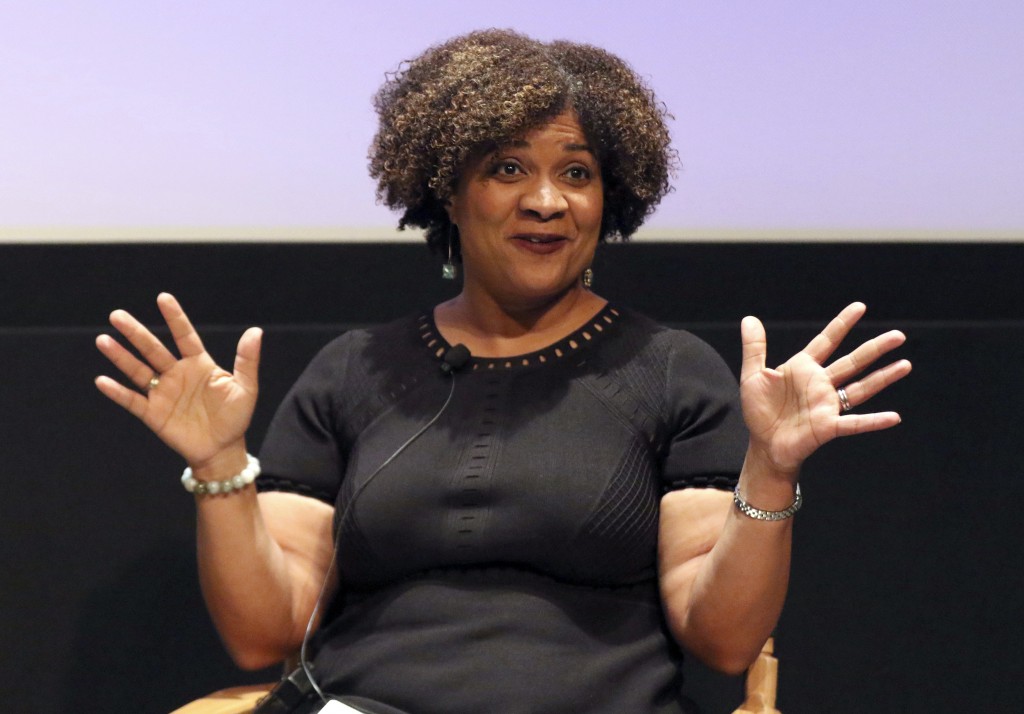 WASHINGTON (AP) — A fund dedicated to aiding victims of sexual harassment and assault is giving $750,000 in grants to local organizations across the country.

The Times Up Legal Defense Fund on Tuesday announced its first round of grants to 18 groups helping support low-wage and domestic workers.

Among the grantees are organizations working toward increased education and outreach, as well as groups that offer targeted resources and services to specific demographics. Together, the grantees cover all regions of the United States.

Fatima Goss Graves, CEO of the National Women's Law Center, a nonprofit that's managing the fund, said since launching in January roughly 3,500 people have reached out to share their personal stories and ask for help.

The Times Up Legal Defense Fund helps defray legal costs for victims of sexual harassment, assault, abuse and retaliation in the workplace. It has raised nearly $22 million.

This round of grants is the first time the fund is giving money to outside organizations. The reason, Graves said, is to better reach victims and communities that may be reluctant to seek traditional services on their own.

More than 120 organizations applied for the grants.

The Asian/Pacific Islander Domestic Violence Resource Project will use its grant to train community organizers, craft workshops and translate resources for survivors into Chinese, Vietnamese, Japanese and Urdu.

Alianza Nacional de Campesinas, a national group, will use its grant to better reach farmworkers, rural service providers and law enforcement, while Forge in Wisconsin will use its grant to develop a national webinar, short video and webpage geared toward transgender individuals. Texas Rio Grande Legal Aid will conduct a bilingual outreach effort to reach migrant farm workers in Kentucky, Tennessee, Alabama, Mississippi, Arkansas and Louisiana.

"We know some workers are really hard to reach," Graves said. "Having the support of an organization that works deeply in communities to help them navigate where to go, to help them have support as they walk through the process is going to be a really critical next phase in making sure we're continuing to reach workers in different parts of the country, especially those working in low-wage jobs."

"We always know anybody in a more isolated, vulnerable community is at higher risk of sexual harassment and assault. These are populations that aren't seeking advocacy," said Kim Alaburda, director of the New Mexico Coalition of Sexual Assault. "The fact that Times Up could see they needed to do outreach to reach more survivors who don't have access to services was really forward thinking and something we're not used to seeing in our work."