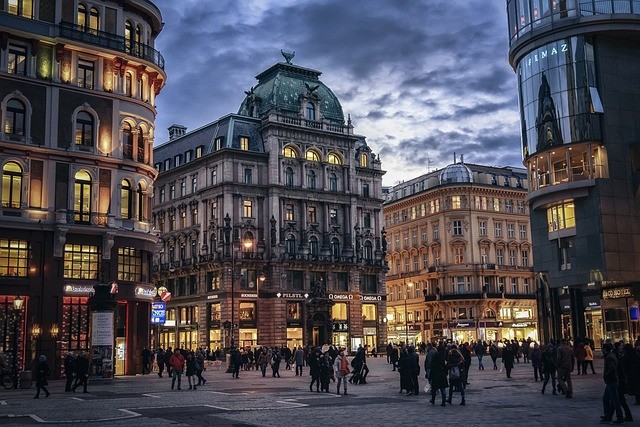 TAIPEI (Taiwan News) – The Economist Intelligence Unit (EIU) released its Global Livability Index 2018 on August 13, with Vienna, Austria named the most livable city in the world, displacing Melbourne, Australia after seven years at the top.

Taipei was ranked 58th this year, rising two places. The EIU reckons Taipei is more livable than Seoul, which was ranked 59th.

Asia's top three cities were Osaka, Tokyo and Hong Kong, which were ranked 2nd, 7th and 25th respectively. Beijing was ranked far behind at 75th.

This is the first time that the Austrian capital takes top prize, despite frequently rating as the best city in the world for quality of living, according to U.S. consulting company Mercer.

"A long-running contender to the title, Vienna has succeeded in displacing Melbourne from the top spot due to increases in the Austrian capital's stability category ratings." Said the EIU according to the ABC.

"While in the past couple of years, cities in Europe were affected by the spreading perceived threat of terrorism in the region, which caused heightened security measures, the past year has seen a return to normalcy," the EIU said on Tuesday.

Osaka, Japan, Calgary, Canada and Sydney, Australia rounded out the top five. The EIU said that the survey tends to favor medium-sized cities from developed countries with a low population density.

The index is not an objective measure and is based on a survey of the EIU's extensive network.

The top 10 list for most and least livable cities according to the EIU is outlined below.

Ten most livable cities in 2018 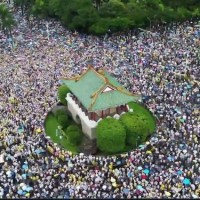 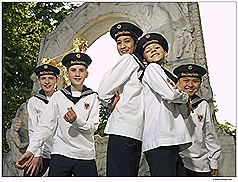 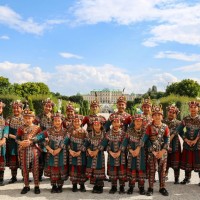