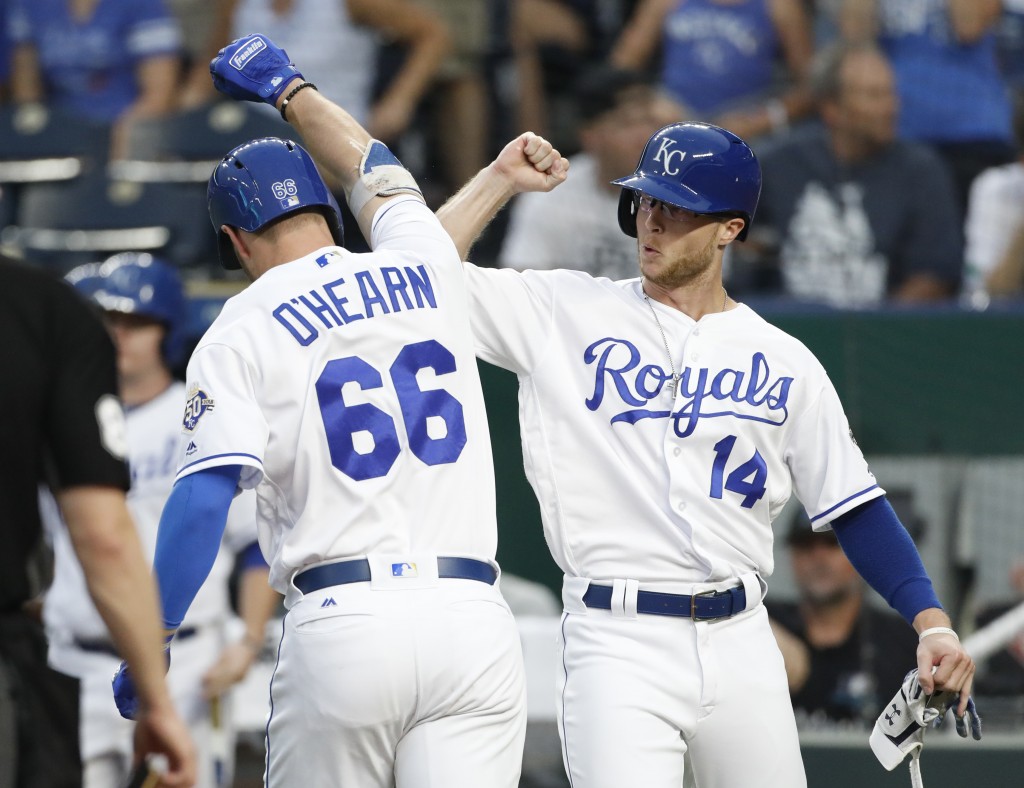 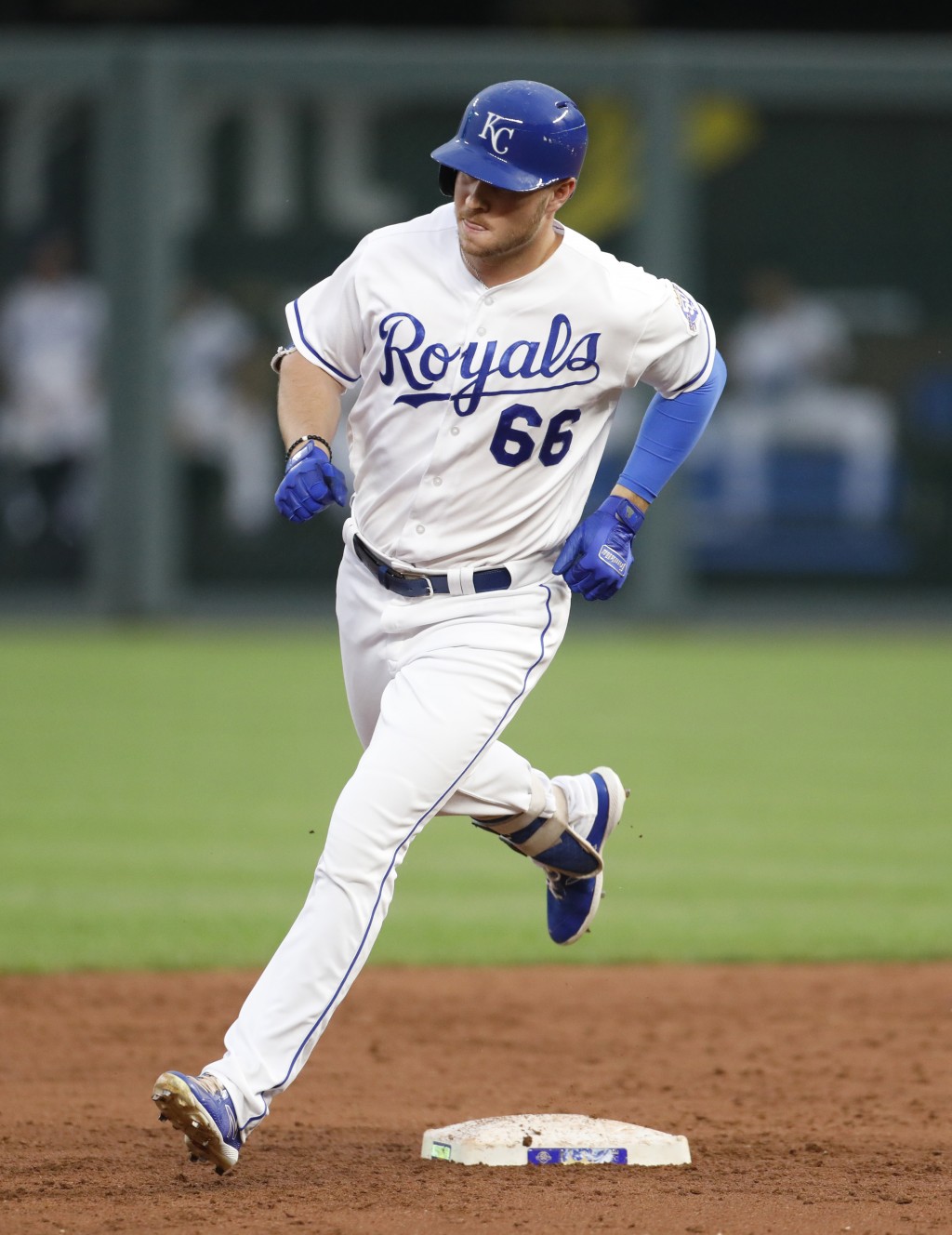 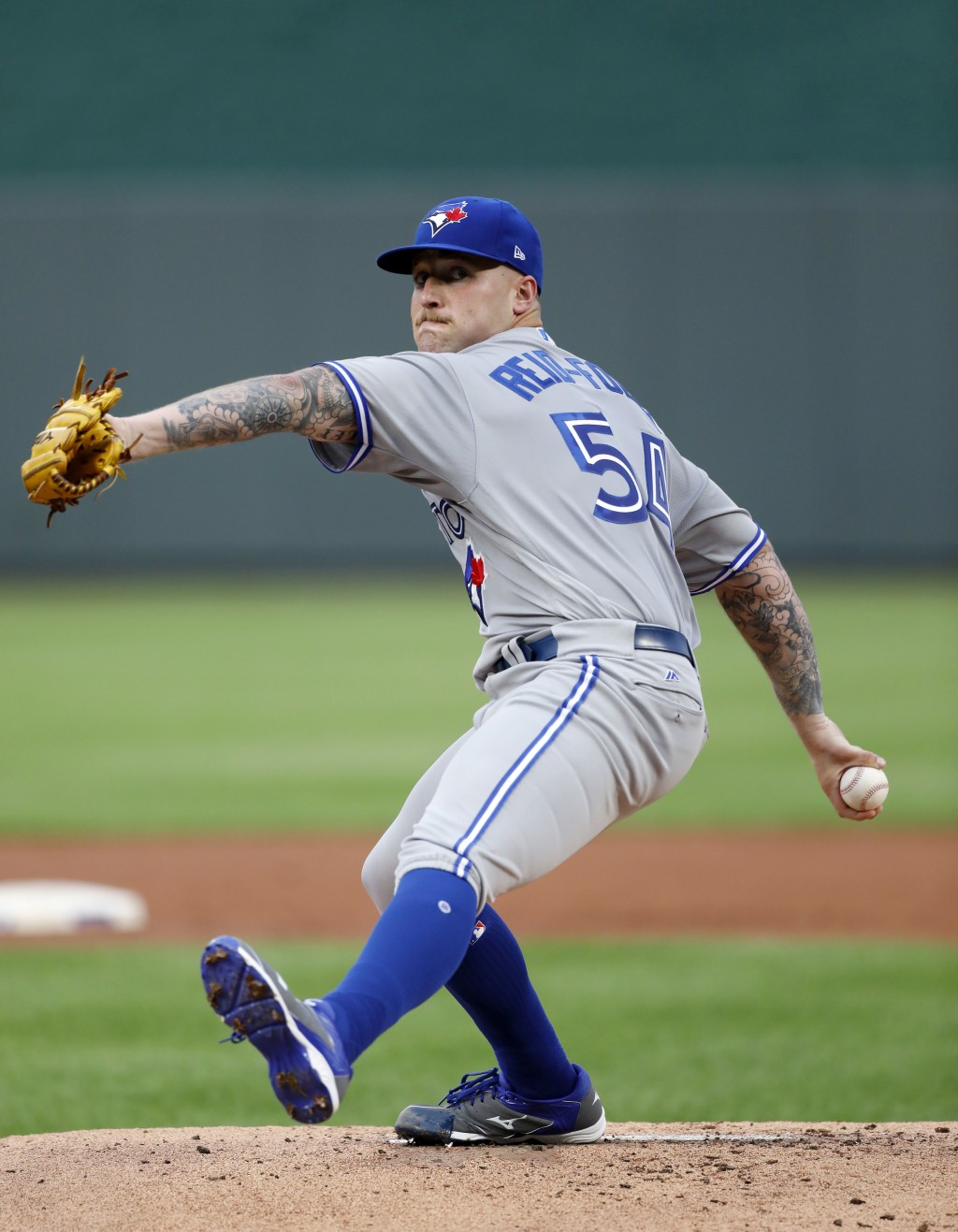 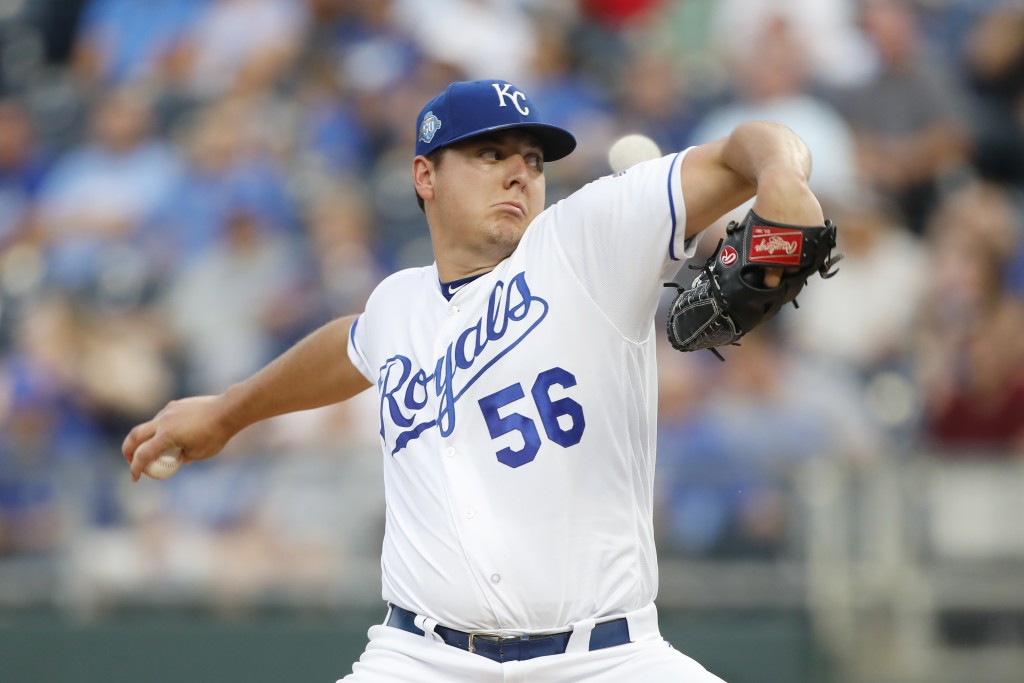 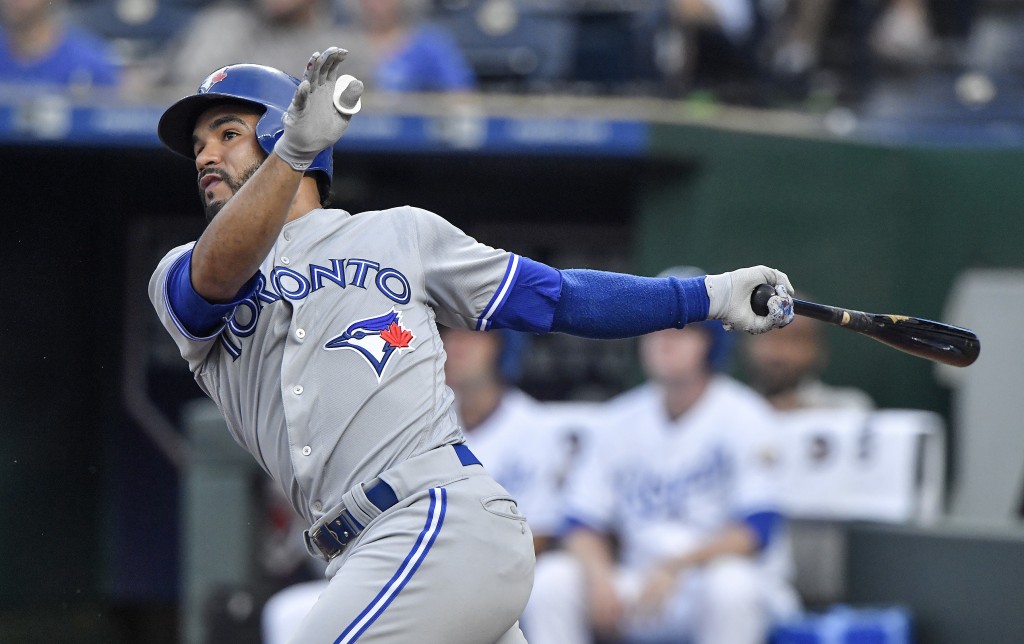 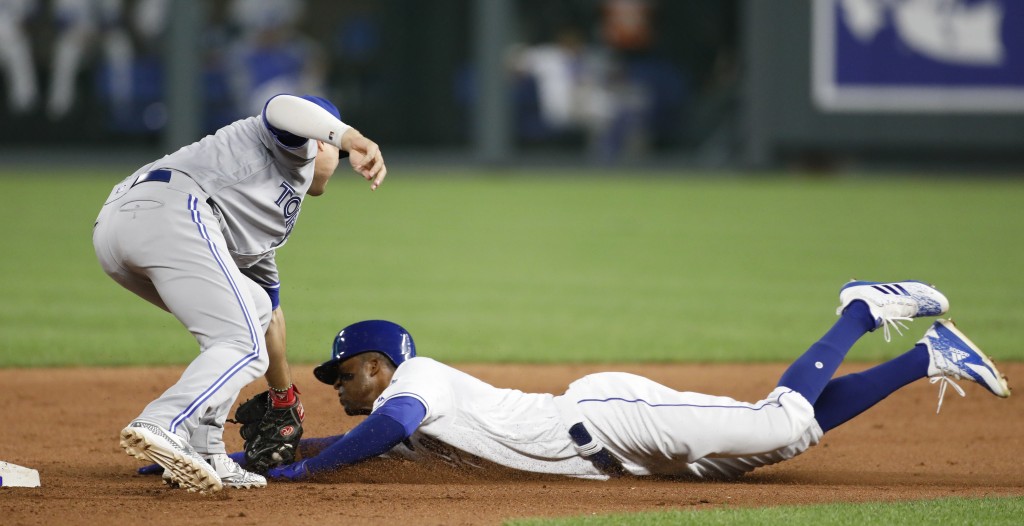 Reid-Foley (0-1) was removed after 97 pitches and five innings, allowing three runs, six hits and three walks while striking out three. Reid-Foley is only the second player in major league history to be born in Guam. He was 12-4 with a 2.98 ERA in 23 minor league starts this season.

O'Hearn, a rookie who entered hitting .130 with three RBIs, hit an opposite-field homer on Reid-Foley's first pitch with Brett Phillips aboard with two outs in the second.

O'Hearn walked with the bases loaded in the fourth to bring home Lucas Duda, who led off the inning with a single.

Brad Keller (5-5) yielded one run and four hits to pick up his third victory in his past four decisions.

Wily Peralta worked around Justin Smoak's walk leading off the ninth for his seventh save.

Devon Travis homered in the first for Toronto. It was his fourth home run in 26 at-bats at Kauffman Stadium.

Blue Jays catcher Danny Jansen singled to left in the second in his first big league at-bat, but Alex Gordon threw out Russell Martin trying to score from second to end the inning. Gordon picked up his ninth assist and leads the majors with 91 outfield assists since 2010 when he was moved from third base to left field.

Whit Merrifield had three of Kansas City's seven hits. The Royals got their second victory in 11 games.

The Blue Jays dropped 31 games behind AL East leader Boston, the furthest they have been out of first since ending 2004 33 ½ games behind the New York Yankees.

Reid-Foley and Jansen became the first batterymates to make their major league debuts at the same time in the American League since LHP Billy Rohr and C Russ Gibson on April 14, 1967 for Boston at Yankee Stadium. It has occurred five times in the past 25 years in the National League.

The Royals played their 13th straight errorless game, extending their club record. They have not committed an error in 120 innings.

"One thing we've consistently done this year is play defense," Royals manager Ned Yost said. "The same tune we were playing in the championship years. I'm pleased with the way we've played defensively. It's a real struggle when you're not winning games and playing sloppy defense. At least defensively, we're giving ourselves a chance."

Their last error was July 29 in the first inning at Yankee Stadium.

Blue Jays: 3B Josh Donaldson (left calf tightness) will begin running the bases this week. Manager John Gibbons is hopeful that Donaldson will play again this season. ... An MRI revealed IF Yangervis Solarte (oblique) has a Grade 2 strain. He will be re-evaluated in three weeks.

Royals: LHP Danny Duffy (shoulder impingement) was placed on the disabled list. RHP Glenn Sparkman was recalled from Triple-A Omaha and will start on Thursday in Duffy's place.