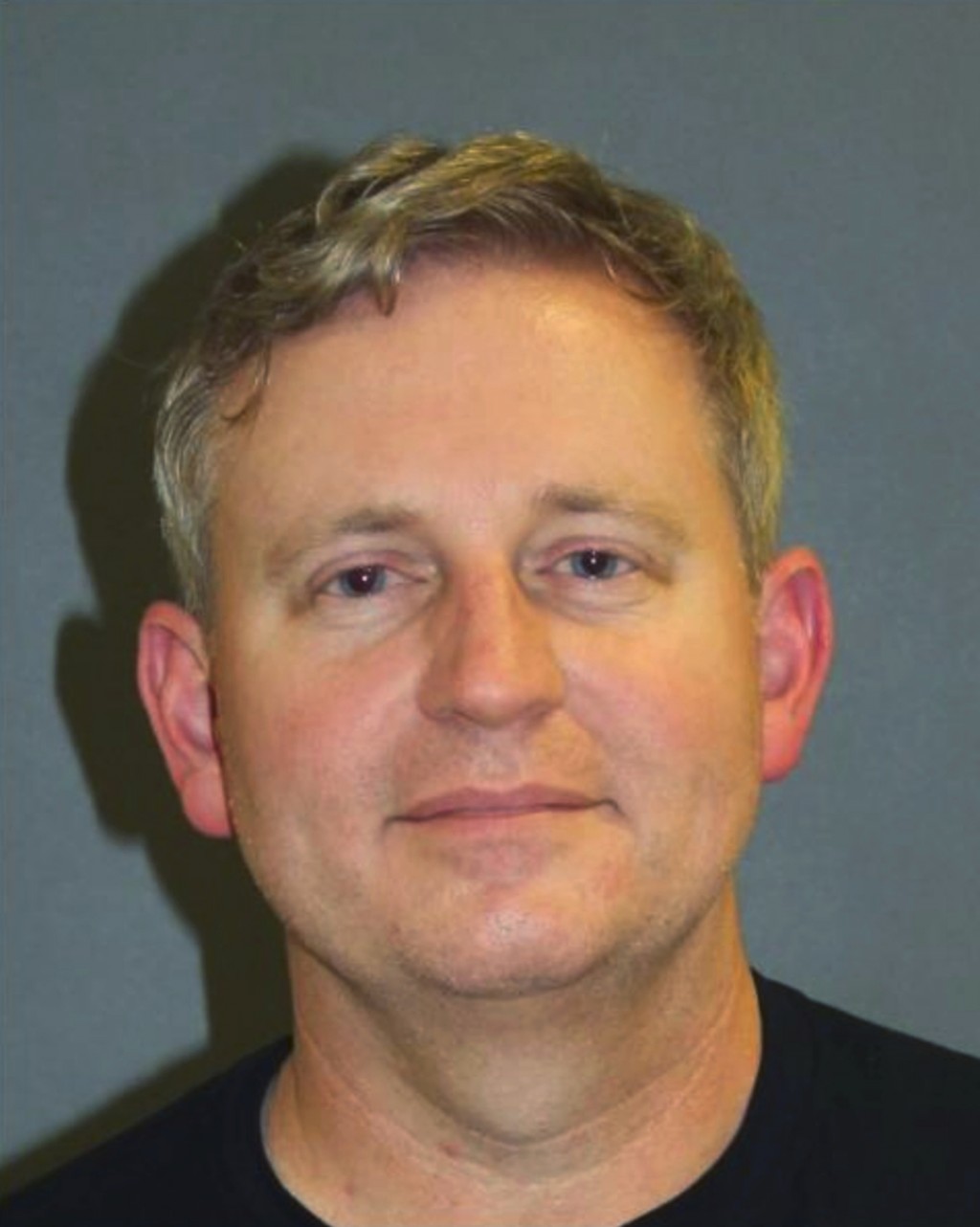 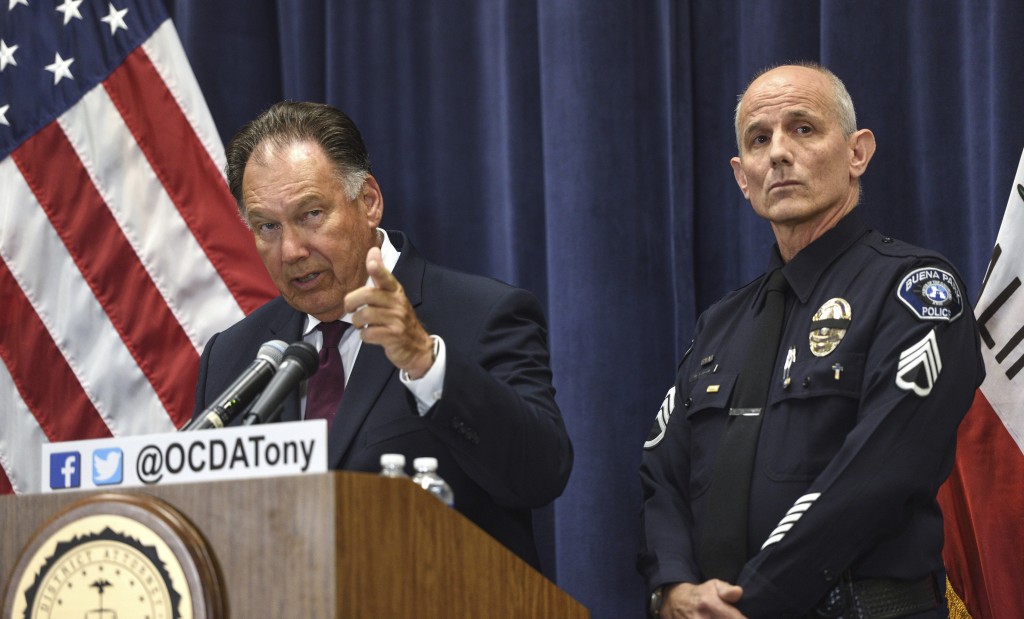 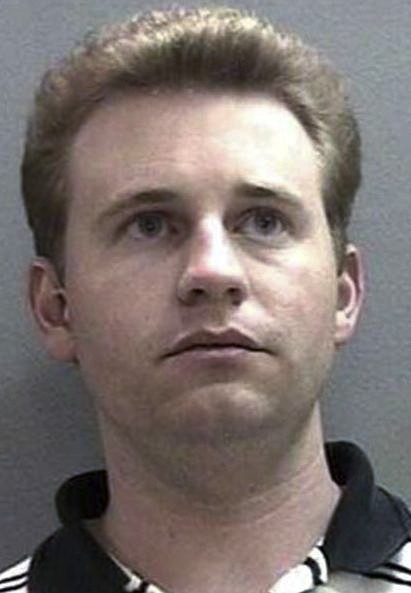 SANTA ANA, Calif. (AP) — A former vocal coach for a boys' choir who was charged with molesting a 13-year-old appeared in a California courtroom on Monday, more than a decade after he fled the United States to avoid prosecution.

Roger Alan Giese, 43, was ordered held on $60 million bail pending arraignment, which was postponed to Aug. 29. Giese was on the FBI's most wanted list. He was returned to California from England last Friday after a yearslong fight over his extradition.

The alleged victim was relieved to hear that Giese had been returned to California, Orange County Deputy District Attorney Rebecca Reed said.

"This was long-delayed justice for him,'" she said. "He is relieved there is an end in sight for this.'"

Giese was working as a coach for the All-American Boys Chorus in 1998 when he befriended the boy's family through their church, Buena Park police Sgt. Mike Lovchik said.

Giese allegedly convinced the 13-year-old that he was a member of the Delta Force and could get the teen into the elite military unit if he supplied body fluids including semen, blood and urine samples, prosecutors alleged.

Giese engaged in sexual activity with the boy for about two years before a complaint made by the teen's family led to his arrest, prosecutors said. He was charged with 19 counts including committing lewd acts on a child and could face more than 23 years in prison if convicted.

Giese was free on bail when he failed to show up for trial in 2007. He was tracked to England in 2012 thanks to a tip generated by an episode about him on the television show "America's Most Wanted," District Attorney Tony Rackauckas said.

Giese was living in Southampton, working for a public relations firm under an assumed name and living with a woman who didn't know his real identity, prosecutor Erin Rowe said.

He was captured in 2015 but fought extradition. During his challenge, Giese remained free but was monitored by authorities.

British courts balked at extraditing Giese out of concern over a California law that allows some sex offenders to be held indefinitely in mental hospitals after serving their sentences.

Prosecutors agreed they wouldn't seek to have Giese confined after his sentence if he was convicted, leading to his extradition.