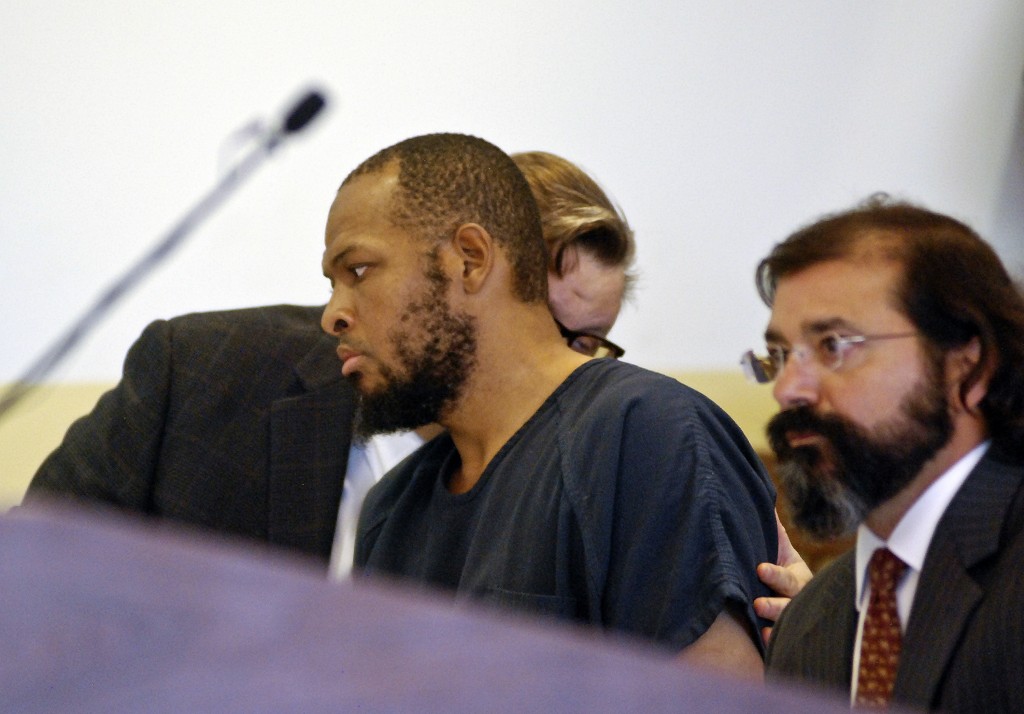 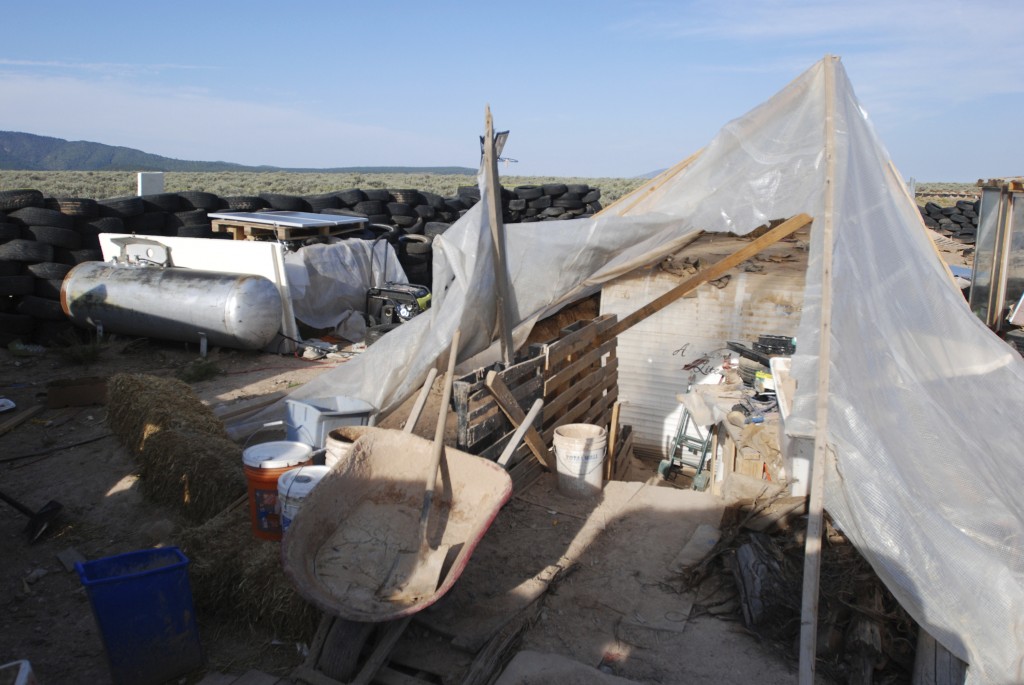 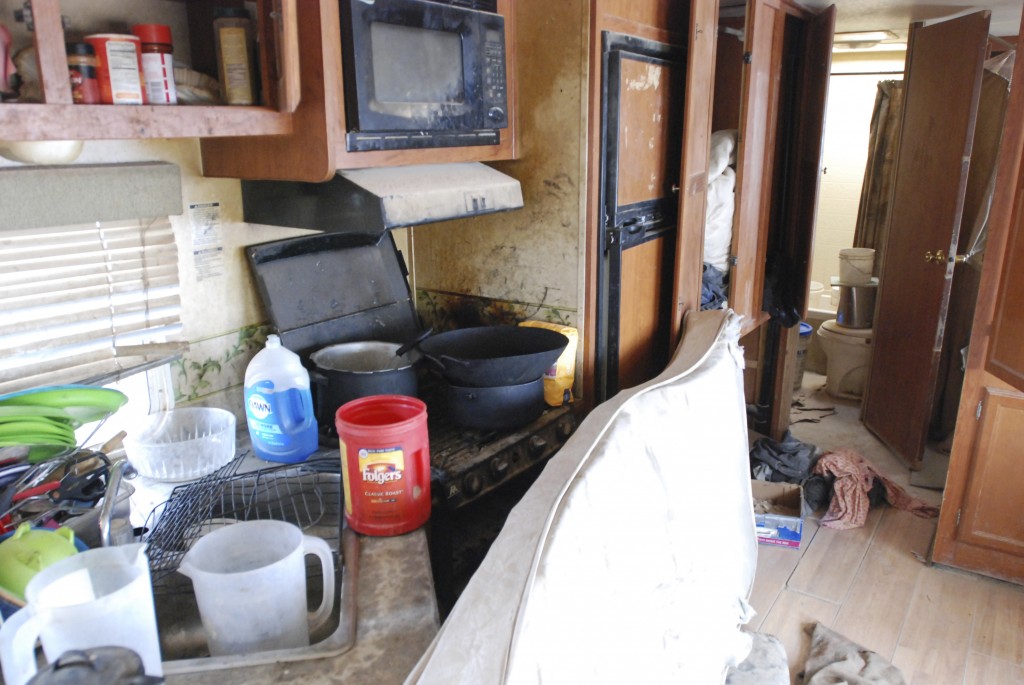 TAOS, N.M. (AP) — The Latest on 11 children found living in a filthy, makeshift compound in New Mexico (all times local):

State prosecutors say children who were found at a ramshackle New Mexico compound were trained to use firearms and learned other tactical techniques as they prepared to get rid of teachers, law enforcement and other institutions that were considered corrupt.

The prosecutors provided more details about the accusations during a court hearing Monday in which they asked that Siraj Ibn Wahhaj and four other defendants be held pending trial on child abuse charges.

The defendants were arrested and 11 children were taken into custody during a raid Aug. 4 on the compound near the Colorado state line.

Wahhaj and the others were seated with their public defenders in a Taos courtroom as prosecutors presented books that were found at the compound, documents related to Wahhaj's trip to Saudi Arabia and a handwritten notebook that appeared to be some kind of teaching manual.

They also pointed to evidence that Wahhaj had taken a series of firearms courses while in Georgia.

Public defenders argued that they didn't have enough time to review the evidence, but the judge allowed the hearing to continue.

A court hearing is planned on allegations that children at a remote compound in northern New Mexico may have been trained in the use of firearms in preparation for a school shooting.

Two men and three women were scheduled to appear in New Mexico state district court Monday on accusations of child abuse. They were arrested and 11 children were detained during an Aug. 4 raid on a squalid makeshift living compound near the Colorado state line.

Public defenders are calling into question the credibility of information that links defendant Siraj Ibn Wahhaj to firearms training for children.

Wahhaj is accused of abducting his son from Georgia in December. The body of a small boy was retrieved from the compound a week ago and has not been identified by medical examiners.