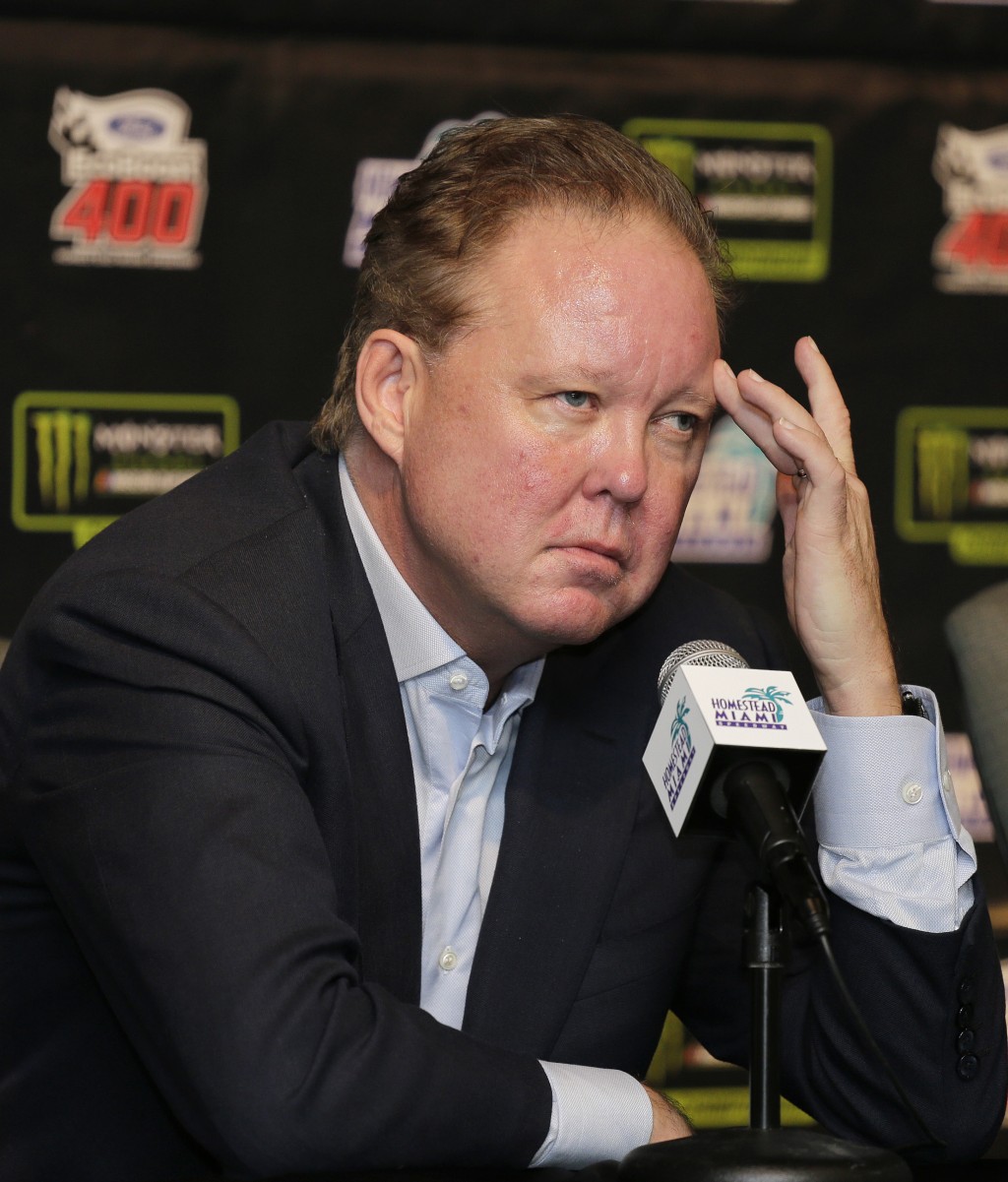 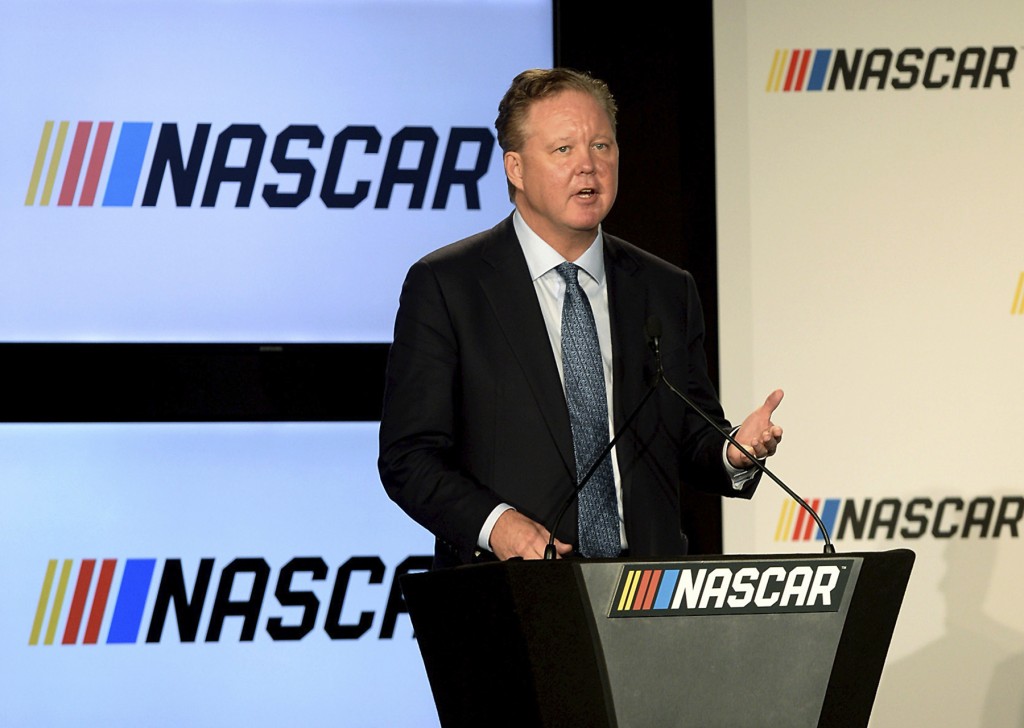 CHARLOTTE, N.C. (AP) — Keelan Harvick had the father-son weekend of a lifetime: He crashed a golf cart, drove a tiny race car, ran on a NASCAR track to collect his dad's checkered flag and got to ride shotgun alongside his old man to victory lane.

The 6-year-old son of Kevin Harvick was the headliner of NASCAR's weekend for stealing the spotlight in Sunday's race-winning celebration at Michigan . The racing technically should have been the focus, but as this season plods along, NASCAR will take every light and fluffy moment it can get.

After all, as Keelan hammed it up with his dad, no one seemed concerned about the arrest of NASCAR Chairman Brian France or the new leadership for the top motorsports series in the country.

The direction of NASCAR, and how it plans to address this never-ending storm of negative news, is the No. 1 issue facing the series right now.

It's also the issue no one from NASCAR plans to address.

Perhaps NASCAR is onto something with this approach.

Since France took a leave of absence last week following his arrest in New York on charges of driving while intoxicated and criminal possession of oxycodone , NASCAR has closed ranks. Jim France replaced his nephew as chairman and CEO but so far has said nothing publicly about his family's business. NASCAR also has not addressed tumbling television ratings, drooping attendance or sponsorship struggles.

All that silence could make it easy to question NASCAR's grip on reality. Shouldn't someone at least try to soothe stakeholders and assure them there is a plan in place? Any communications expert would advise that strategy.

Only that wouldn't fit Jim France, who has always been involved in NASCAR's many entities but did his work in the shadows. Now pushed into a public role, Jim France hasn't signaled his style will soon change.

He has, however, steadied the ship through his mere presence at Michigan.

Brian France was aloof and often unreachable or unapproachable . He was rarely seen at the racetrack, and competitors had limited interaction with the leader. Jim France, on the other hand, was front and center outside the NASCAR office in the Michigan garage. He attended pre-race meetings and participated in a driver council meeting that addressed rules, regulations, ideas and initiatives.

As Brian France's engagement decreased over the last two seasons , the ability to accomplish meaningful agenda ideas became harder and harder throughout the industry. It became such a maddening loop that Harvick skipped the Friday night driver council meeting to spend more time with his son.

"The whole summer has just been, it's been stressful," Harvick said after winning his series-best seventh win of the season. "There's just so many politics and so many things happening in the sport right now. I felt like this was the first week back of being 100 percent focused on the racing and my team and being selfish on focusing on those things and not worrying about all the other stuff that's going on with the sport."

It remains to be seen just what influence Jim France will have, or even how large of a role he'd like to take. All the discussion so far has been limited to a handful of drivers who were forced to address Brian France's arrest and Jim France's takeover simply because they had scheduled media engagements before the dominoes fell. They said little about Brian France and voiced support for Jim France.

As independent contractors in a sport controlled by the France family, drivers can't be expected to voice many opposing positions. But in this case, what else would they say? The last guy in charge hardly came around so Jim France simply showing up had an immediate stabilizing effect throughout the industry.

Will Jim France fix all of NASCAR's problems? Absolutely not. But in making a change at the top, NASCAR created new energy when the series seemed very stale. The Harvicks' father-son celebration could be appreciated, and no one spoiled it with post-race inspection issues, rules complaints or ratings concerns.

It may not be business as usual with NASCAR, and that could be the best news in a long time.