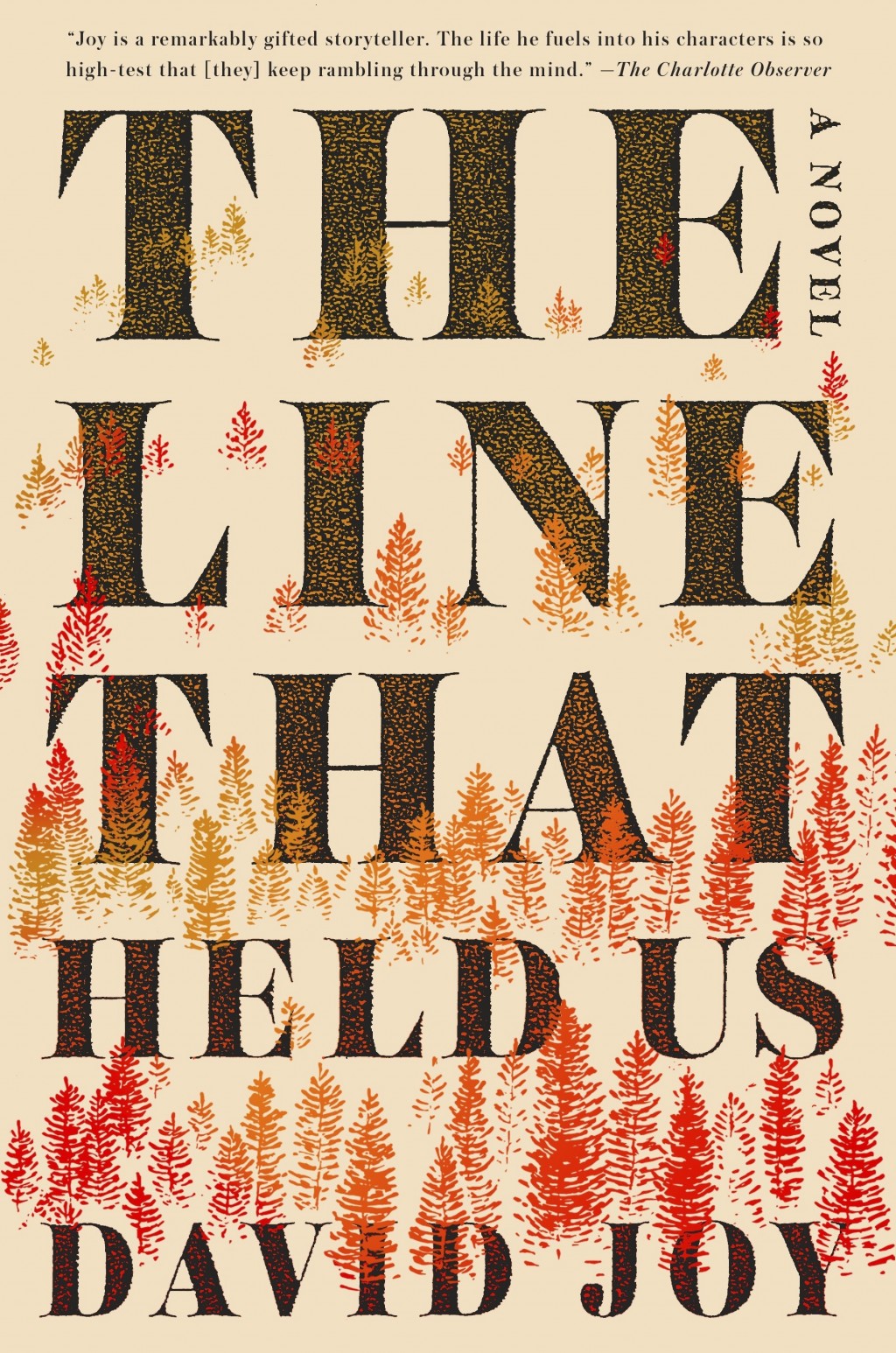 "The Line That Held Us" (Putnam), by David Joy

David Joy's unflinching look at those who live in the Appalachian area of western North Carolina takes another unconventional spin in "The Line That Held Us."

Joy's mysteries aren't about cops or private detectives or amateur sleuths. Instead, Joy writes about rough-hewn men and women eking out a living in an economically depressed area, trying to avoid — but often affected by — violence and drugs that permeate the region. Their lives are tied to the land, its history and their families who established lives there decades ago. "The Line That Held Us," Joy's third novel, continues his ongoing theme.

Lifelong best friends Darl Moody and Calvin Hooper are willing to do just about anything for each other. That bond is tested when Darl accidently shoots Carol "Sissy" Brewer, mistaking the mentally challenged man for a wild boar. Darl is guilt-wracked about killing the man, but he's also worried that Carol's violent brother, Dwayne, will retaliate against him and his entire family. Darl persuades Calvin to help him bury Carol's body, but Dwayne finds out what happened to his brother and launches his own brand of brutal justice, targeting Darl, Calvin and Calvin's girlfriend, Angie Moss.

"The Line That Held Us" delves deep into the characters' background and motives. Their actions weigh on the conscience of Darl and Calvin, who aren't accustomed to "such darkness. They were ordinary men — work-hard, weekend-warrior, get-up-and-go-to-church kind of men." Dwayne's obsession with revenge is stained with his abusive childhood. His morbid fascination with his brother's body adds to his deteriorating mental state.

Joy also tempers "The Line That Held Us" with a look at how the area is changing, as wealthy people build weekend homes, destroy the landscape or improve it, depending on the point of view. A way of life is ending: "People and place were some inseparable thing knotted together so long ago that no amount of time had allowed for an answer of how to untie them."

"The Line That Held Us" continues Joy's gritty look at families and the land that shapes them in his unique brand of Southern gothic.