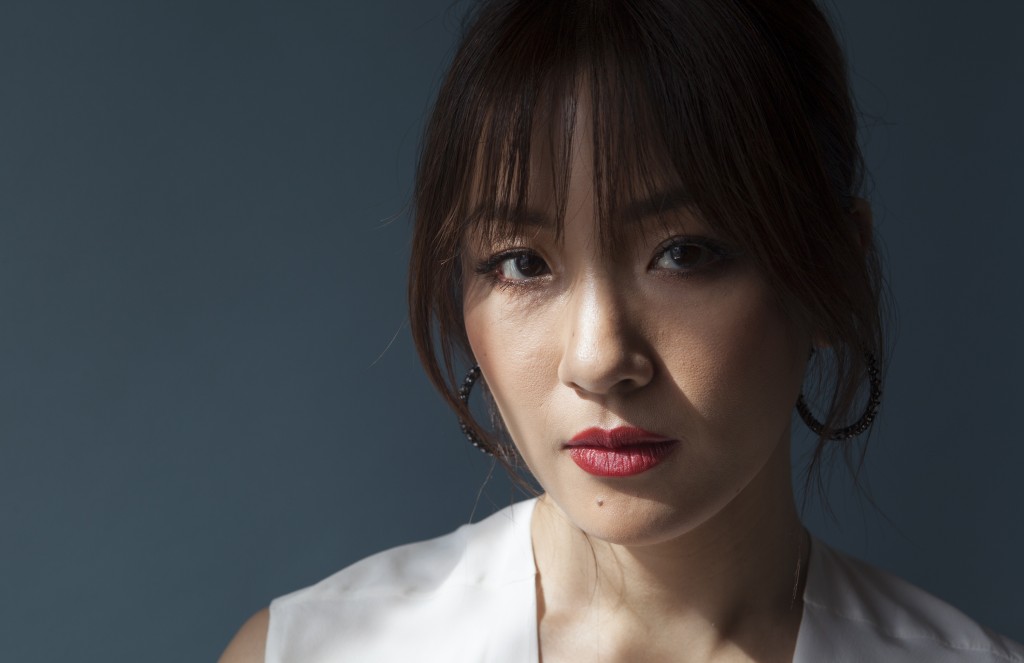 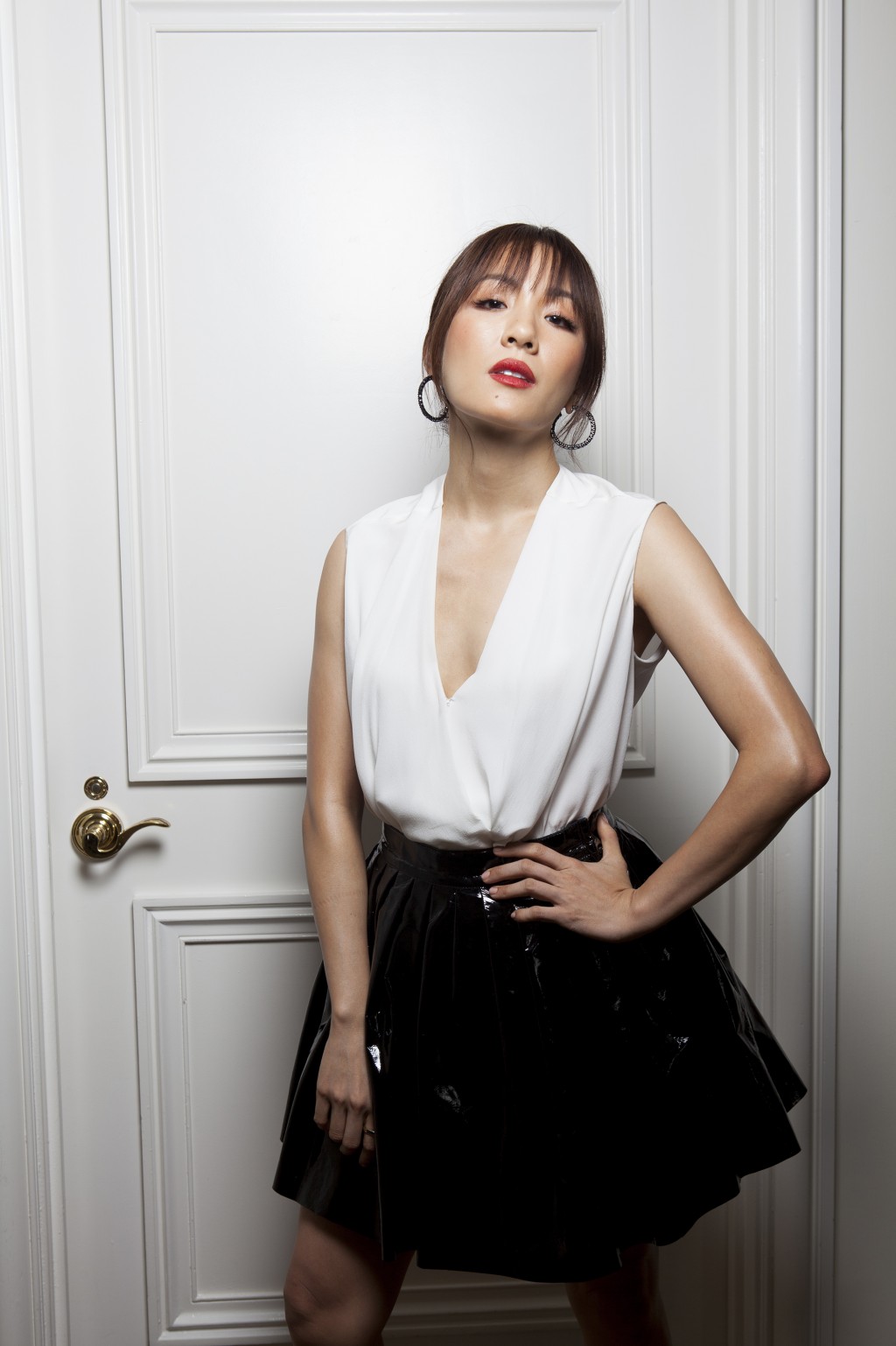 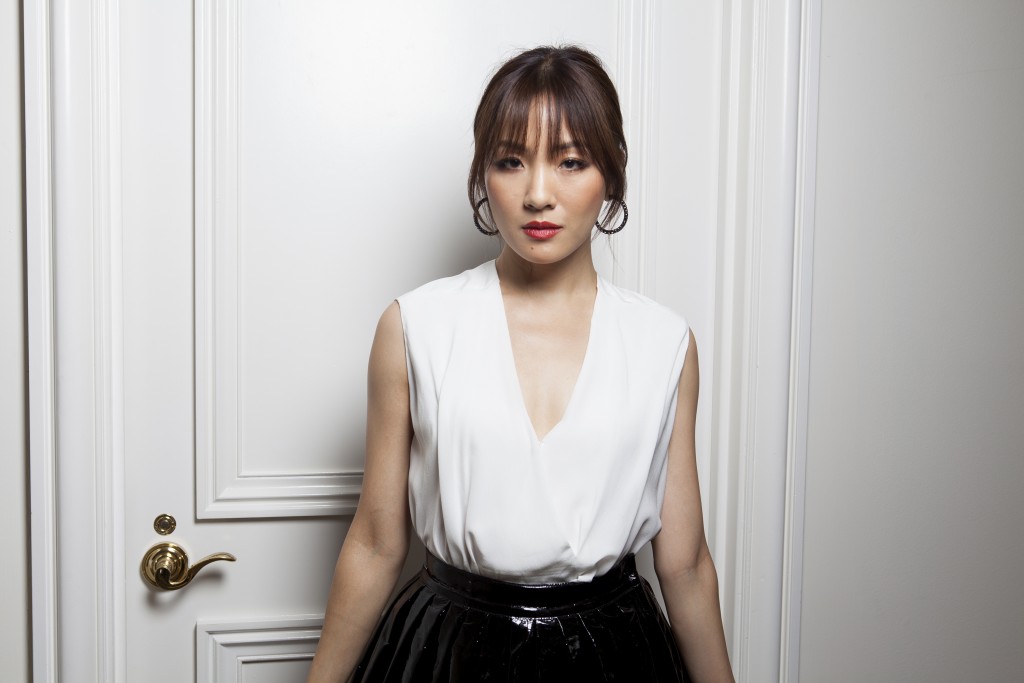 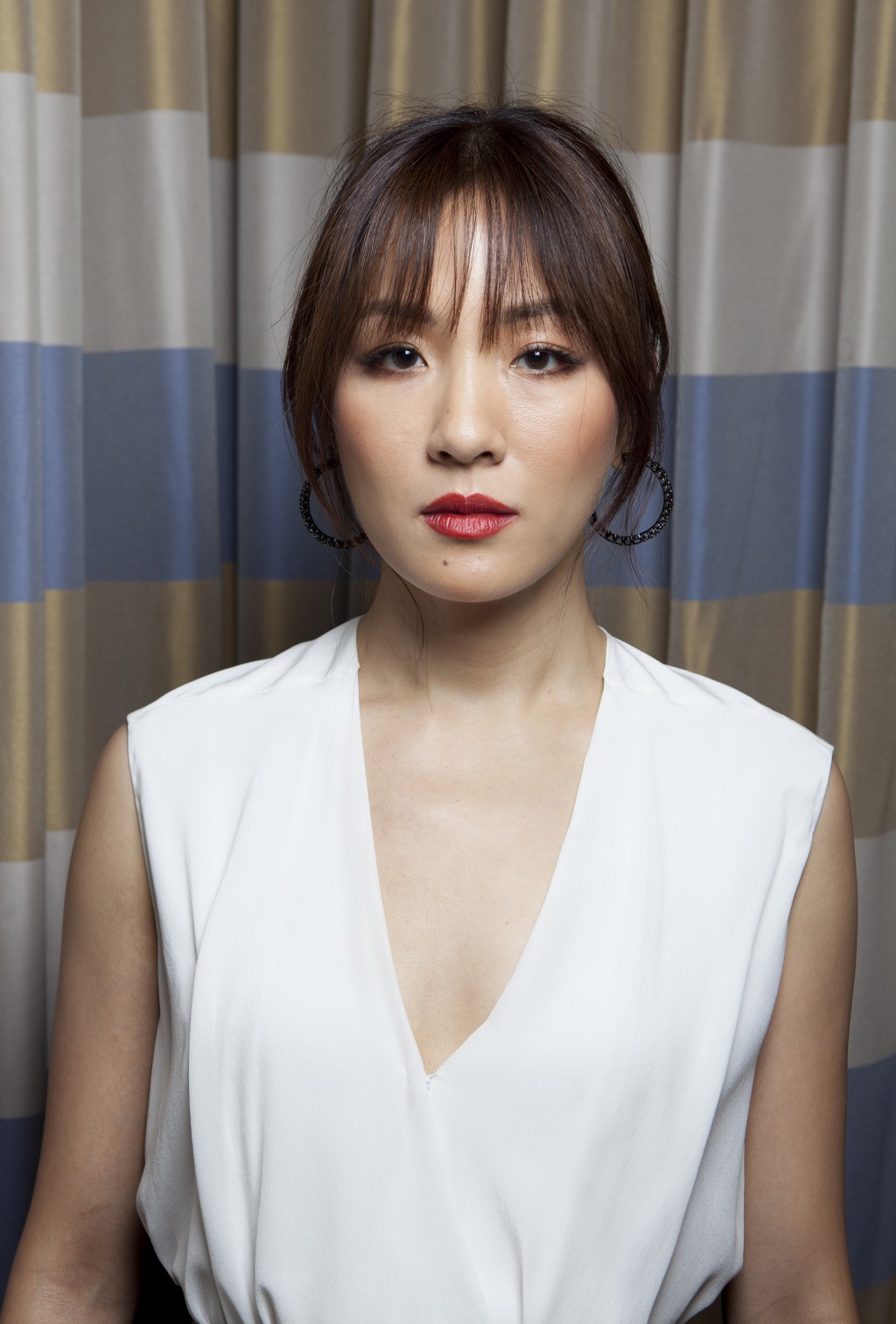 BEVERLY HILLS, Calif. (AP) — Constance Wu had resigned herself to the fact that "Crazy Rich Asians" was not going to work out for her. She was under contract for her sitcom "Fresh Off the Boat", both were filming in the fall, and that was that. "Crazy Rich Asians" would be the first studio-made Asian-American movie in 25 years, and Wu, who has established herself as a crusader for Asian-American representation in Hollywood, would have to sit this historic moment out.

But then, feeling "kind of dramatic," and thinking about the significance of the project to her and untold number of Asian-Americans who make it a point to tell her their stories because of her tweets and "Fresh Off the Boat," Wu decided to give it one last shot and composed an email to director "Crazy Rich Asians" director Jon M. Chu.

"I said, I know the dates don't work out and whoever you cast, I will be the first in line and I will be their No. 1 fan and supporter, but I did want to let you know that I would put 110 percent of my heart into this project and I know what to do with it and how to carry a movie and if you can just wait for me, I don't think you'll regret it," Wu, 36, said. "I did NOT think this email would work. I did it more for me so that I felt that I had told my truth. But then he read it and said, "You guys, we've got to push the production."

Sitting in a restaurant at the Beverly Wilshire, a hotel famous for co-starring in another "Cinderella" story, "Pretty Woman," and sipping on a "cocktail" of grapefruit juice and sparkling water, Wu is describing how "Crazy Rich Asians," out nationwide Wednesday is also a kind of "Cinderella" story. Based the first book in author Kevin Kwan's popular trilogy, Wu's character Rachel Chu is a middle-class economics professor from the U.S. who finds herself navigating the upper echelons of Singapore's wealthy classes when her boyfriend Nick Young takes her home for a wedding and to meet his disapproving family and all the jealous women also vying for the attention of the "prince."

"It's a fairy tale, it really is," Wu said. "And there are a lot of different shoes in the movie!"

A native of Richmond, Virginia, and a classically-trained theater actress with a passion for musicals, Wu has been working toward a moment like this her whole life, and taking it very seriously. During the shoot, she wouldn't go out with her co-stars for karaoke nights or have a drink after a long day of work. She wanted to be clear of mind and she'd already promised her director that she was going to give it her all.

She knew how unlikely it was that she'd ever get an opportunity as an Asian-American woman to lead a studio movie.

"Even a terrific actress like Sandra Oh was always No. 2 or No. 3 in the movie, she was never No. 1 unless it was an independent movie," said Wu, who is not shy about saying that she only wants to go out for roles where she is the No. 1 star. It's a drive that has made some uncomfortable.

"People are like, 'Who do you think you are? And it's like, I guess I think I'm a talented actor and I guess I'm not a person who is going to let you make me feel small anymore," she said.

But Wu isn't interested in making people feel comfortable at the expense of her truth, which is why at least part of her time is spent amplifying underrepresented voices on twitter, even knowing that it's affected her employment opportunities.

Wu once heard from a friend that her liberal boyfriend said he didn't like Wu's politics.

Fame, she said, is silly in that regard. She thinks it's "dumb" that she has a bigger voice than other people, like journalists or academics who are more studied in discourse on race and intersectionality. But, she also realized that while she has this platform, she can at least do some good with it.

Henry Golding, who plays Nick, is in awe of Wu's fortitude.

"She's such a role model for so many people. She has a backbone, which a lot of people don't. She's not afraid of saying what's on her mind and really driving home what she thinks should be done, or what's not happening in the industry that should be happening," said Golding. "She's going to go down as a real fighter and someone who can act the socks off anything. She is Rachel Chu."

As for what's next, Wu said she thinks she's going to have a lot of choices in the coming years.

"I'm very privileged and lucky and I'm at a point where I can sort of get to decide where I want to go with my career," Wu said.

And first up on her wish-list? A musical.