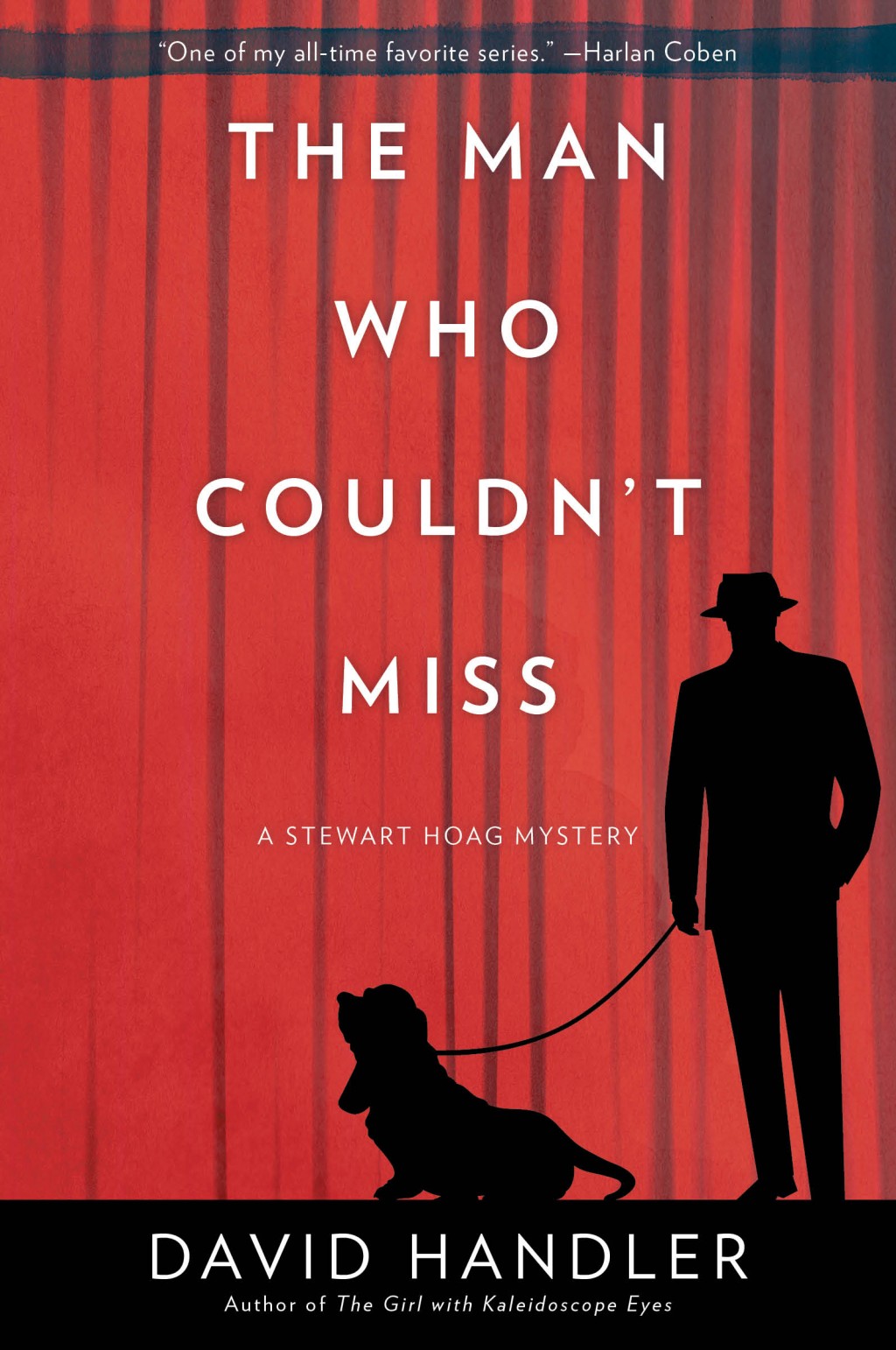 "The Man Who Couldn't Miss" (William Morrow), by David Handler

On the surface, David Handler's mysteries about Hollywood ghost writer and novelist Stewart "Hoagy" Hoag, his lovely actress ex-wife, Merilee Nash, with whom he will forever be in love, and Lulu, their vocal basset hound, are a light read, with good plots and no overt violence. But Handler also uses this series to explore heavier situations — celebrity worship, debilitating disease and secrets so precious that some people have no limits on what they will do to protect them.

Those are themes that the mysteries tackle in 2018 and were just as pertinent in 1993, the year in which "The Man Who Couldn't Miss" is set.

In the series' 10th outing, Hoagy has joined Merilee at her farm in Lyme, Connecticut. Hoagy and Lulu are staying in the farm's guesthouse, where he's working on his next book, joining Merilee for meals and drinks. Merilee is directing and starring in the one-night performance of Noel Coward's "Private Lives" that will be a fundraiser to save the historic Sherbourne Playhouse. The audience will be filled with "stage and society luminaries" — Katharine Hepburn, Jackie Onassis and her "tall, dark and handsome son," Neil Simon and Meryl Streep, to name just a few. And the play will be star-studded with four well-known actors.

Hoagy again turns amateur sleuth when one of the male leads is murdered during the play's intermission. Hoagy already is dealing with a former friend of Merilee who is blackmailing her over an incident that happened more than 20 years ago. Although Merilee is innocent, she knows that even a whiff of scandal can derail her career and ruin her wholesome image.

"The Man Who Couldn't Miss" moves briskly as the energetic plot also delivers an insider's view of the work needed to produce a play and why actors, directors and crew are passionate about the theater.

The trio of Hoagy, Merilee and Lulu continues to be the heart of Handler's series. Despite their divorce, Hoagy and Merilee love each other. A reconciliation — always hinted at — continues to enhance the novels. As for Lulu, she's just a dog — a good dog, a faithful dog — but just a dog. She doesn't talk, she doesn't solve crimes. Her only quirks are she likes cat food and is allergic to a certain perfume.

"The Man Who Couldn't Miss" doesn't miss a beat with its entertaining plot.