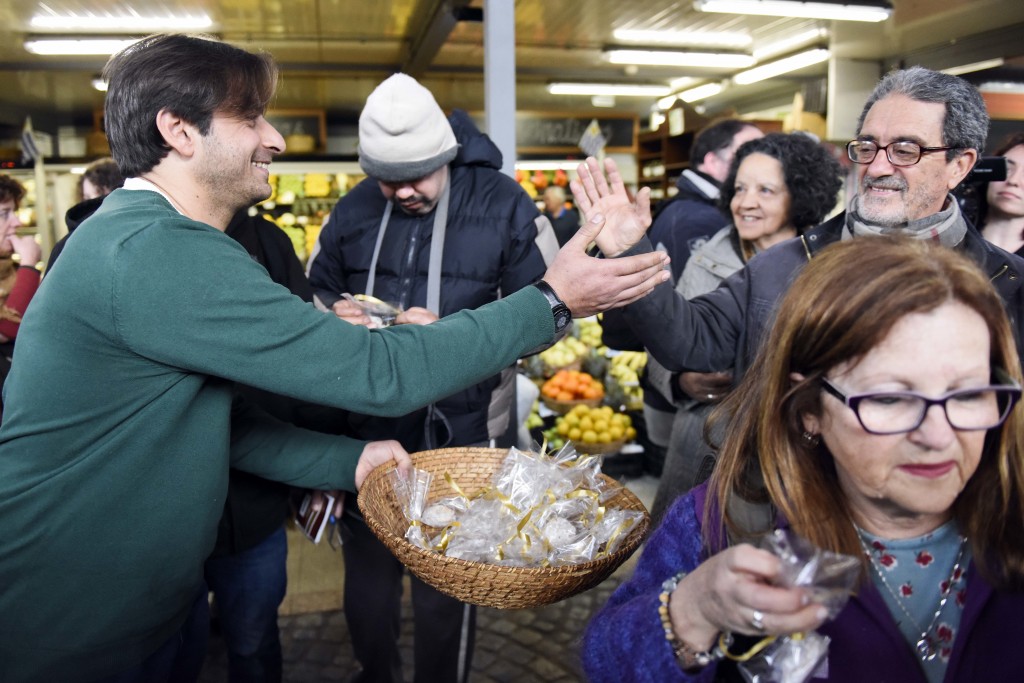 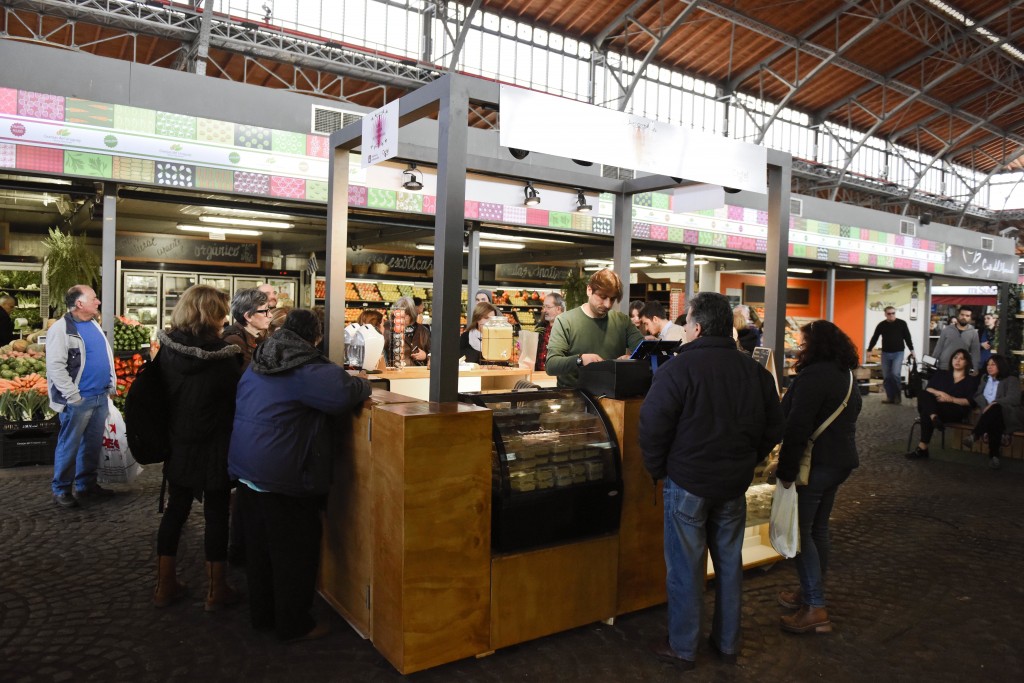 MONTEVIDEO, Uruguay (AP) — A bit of sweetness has entered the life of at least one of the men formerly held at the U.S. Guantanamo Bay prison camp.

He's one of six former detainees accepted by Uruguay in 2014 after U.S. authorities decided they posed no threat but couldn't be sent to their homelands.

Ahjam and the others have struggled to adapt to the South American country. But the former jeweler from Syria says he's learned to make sweets with recipes from his sisters and he's been earning money selling them at fairs and private events. Uruguayan officials helped him open the small new business.

Government subsidies for the six are scheduled to end this year.