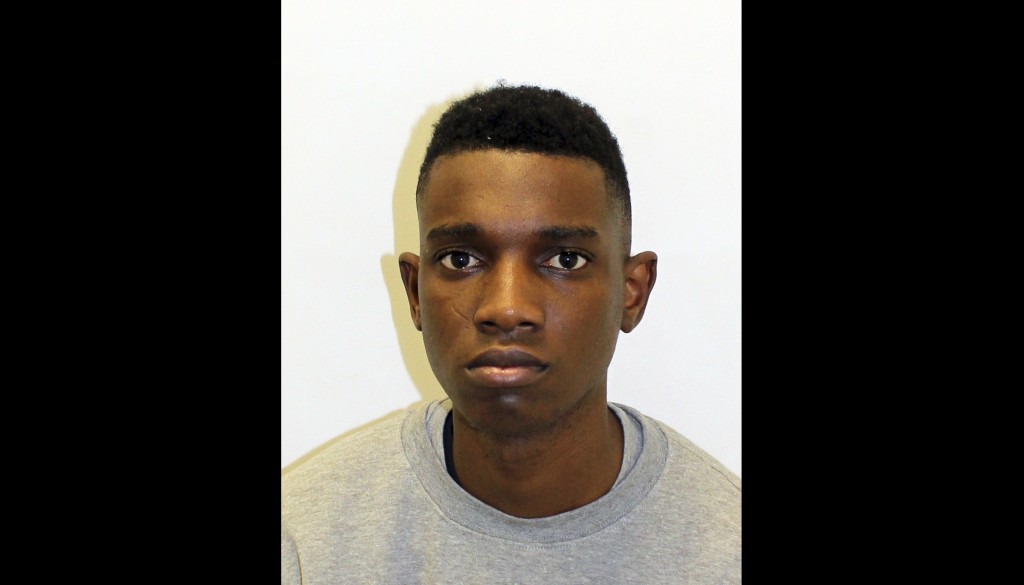 LONDON (AP) — A British fashion model has been convicted of murdering a more successful rival after a social media-fueled dispute.

A jury found George Koh guilty on Monday of stabbing Harry Uzoka through the heart outside Uzoka's London home.

The 25-year-old victim was signed to London's Premier Model Management agency and had modeled for GQ and Zara.

Prosecutors say Uzoka accused Koh of trying to copy him, and the two men feuded after Koh claimed to have slept with Uzoka's girlfriend.

In January, Koh sent Uzoka a message challenging him to a fight. Uzoka was stabbed, and collapsed and died in the street.

Koh, 24, had denied murder, saying he was carrying two knives for self-defense.

Two other men were convicted alongside Koh. All will be sentenced Sept. 21.