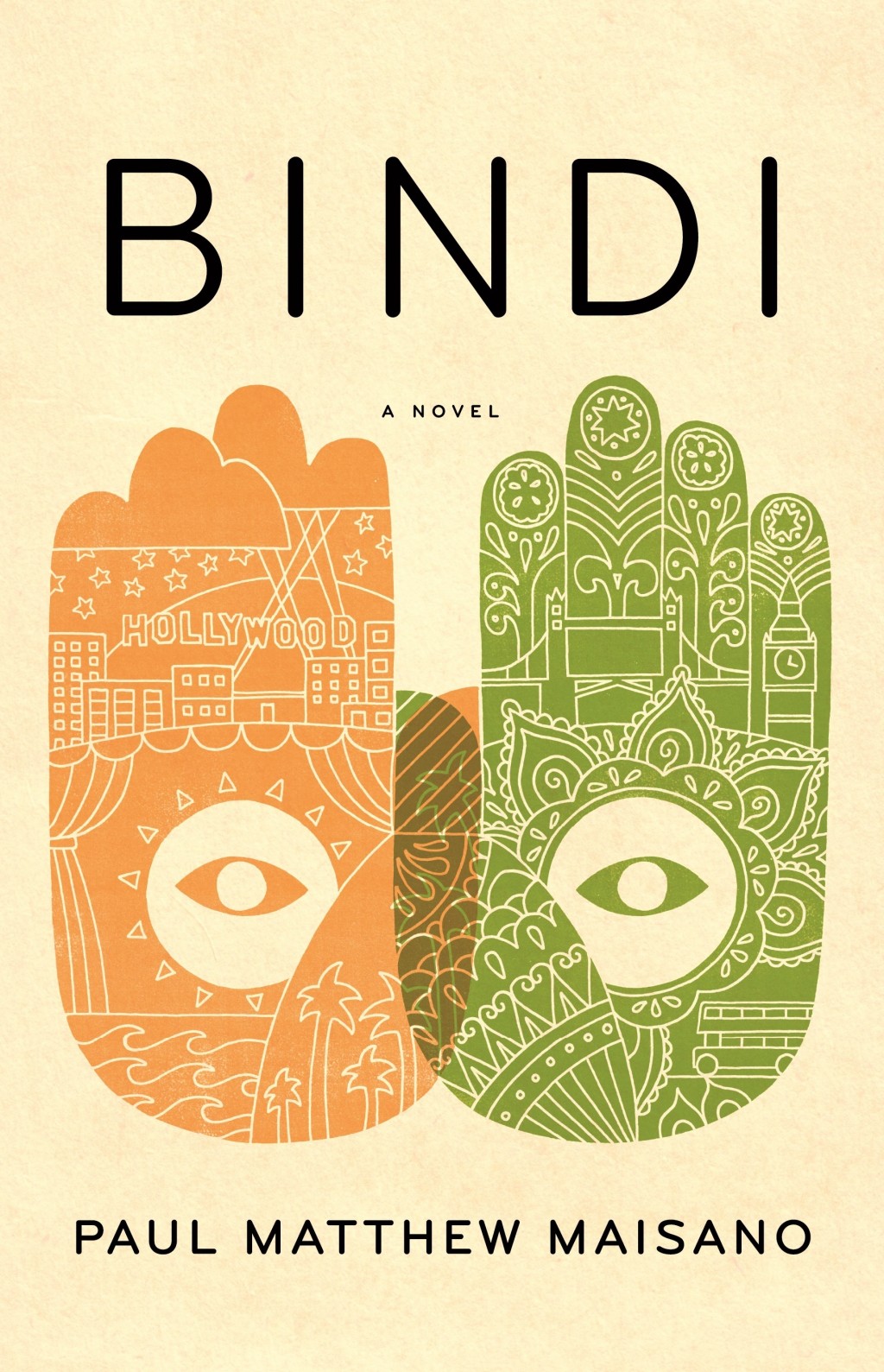 Any parent would be proud of Birendra, the 8-year-old boy who is the central character of "Bindi," the debut novel of Paul Matthew Maisano.

Born in India, Birendra is bright, sweet and thoughtful, despite fateful events that take his family from him. He is so kind and good in the face of adversity, however, that his story, despite interesting twists, is often too saccharine.

Birendra's story, set mainly in 1993, shifts among three locales — the coastal Indian town of Verlaka where he was born and becomes an orphan, west London where his married aunt lives and well-to-do Hollywood where his adoptive mother resides. All are rendered by Maisano with convincing and informative cultural and descriptive touches.

The narrative also is built on troubling events, including the deaths of parents and the breakup of families and relationships. One of the main characters — Birendra's Aunt Nayana, the twin sister of his mother — is drawn with depth and complexity. An academic achiever in west London, she moves from an adulterous affair to the verge of an emotional breakdown.

All of this helps give dramatic substance to the story of an orphaned boy on a journey around the globe. But too many scenes move slowly with simplistic events and dialogue; they seem written for readers about Birendra's age.

These include scenes with Madeline, the rich, self-absorbed single woman from Hollywood who adopts Birendra on a sudden impulse, and her brother, Edward, a much-needed adult male figure in the boy's new life in America.

A novel about an orphaned boy on an uncertain trip across continents has much to recommend it. But this boy is smart and kind at the start, in the middle and at the end of the book. This is good for Birendra, but not the novel.