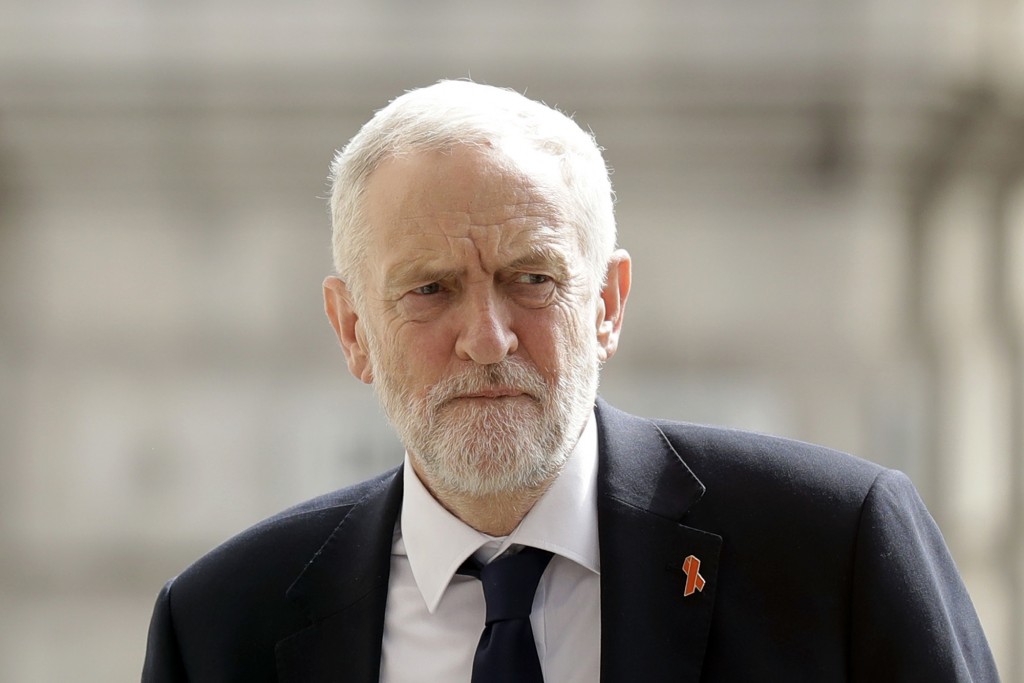 LONDON (AP) — British opposition leader Jeremy Corbyn, facing allegations of enabling anti-Semitism, has acknowledged that he was present at a wreath-laying to Palestinians allegedly linked to the murder of 11 Israeli athletes at the 1972 Munich Olympics.

But the Labour Party leader says "I don't think I was actually involved" in laying the wreath.

The Daily Mail has published photos of Corbyn holding a wreath in a Tunis cemetery in 2014, near what the newspaper says are graves of Black September members.

Corbyn has previously said he commemorating the victims of a 1985 air attack on Palestinian Liberation Organization offices in Tunis.

On Monday, he acknowledged a wreath had also been laid to "those that were killed in Paris in 1992." An alleged Munich attack plotter was shot dead in Paris that year.