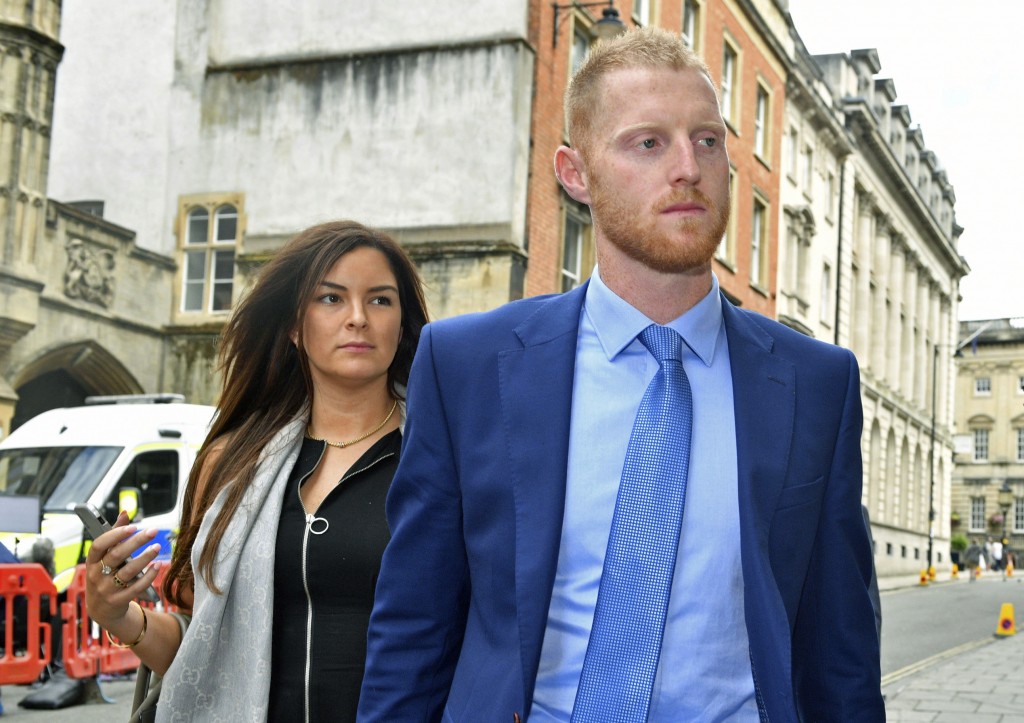 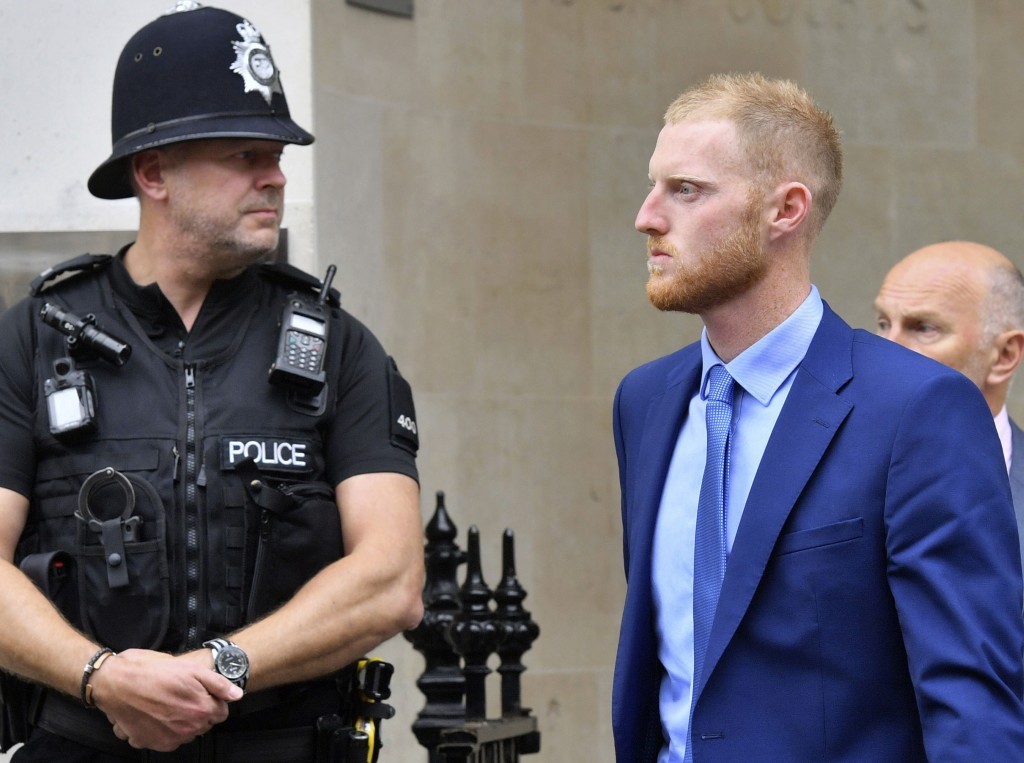 LONDON (AP) — Ben Stokes has been left out of England's unchanged 13-man squad for the third cricket test against India while he remains on trial for his involvement in a street fight.

The judge began summing up the case at Bristol Crown Court on Monday.

Stokes denies the charges, maintaining he was acting in self-defense last September when he knocked out two men near a nightclub in the southwest English city.

The England and Wales Cricket Board says it "will make an assessment of Ben Stokes' availability after the trial in Bristol has concluded."

England starts the third test against India on Saturday in Nottingham, holding a 2-0 lead in the series.