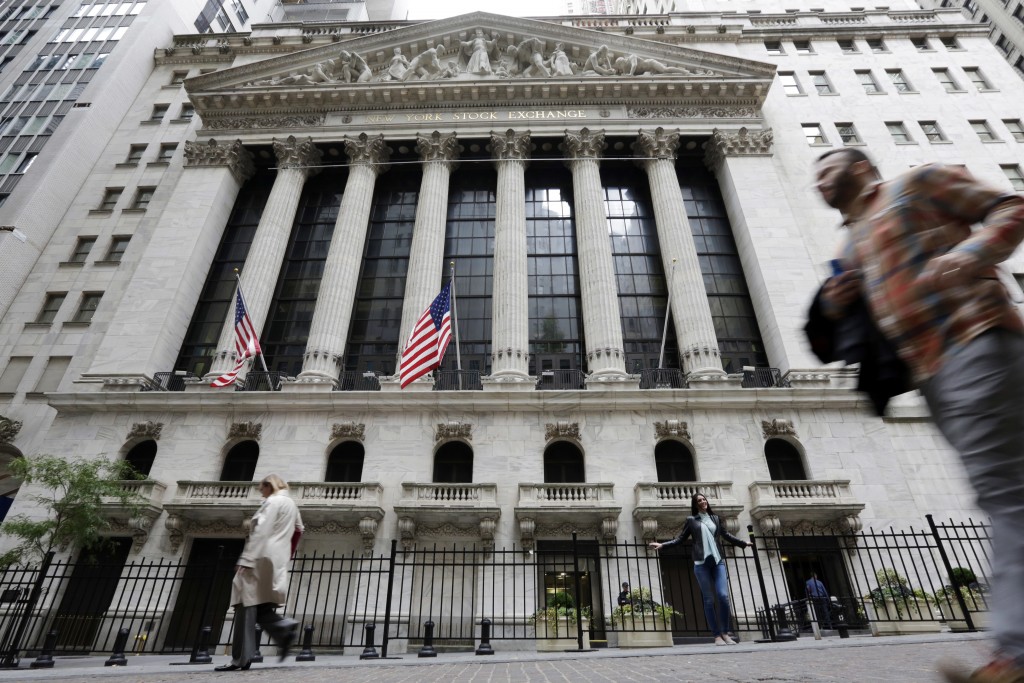 NEW YORK (AP) — Stocks are rebounding on Wall Street in early trading Monday, led by gains in technology and health care companies and retailers. Ratings company Nielsen Holdings is surging after an activist investor started pushing the company to sell itself.

U.S. indexes are coming off their worst losses in a month as investors worried about financial upheaval in Turkey which has sent that' country's currency, the lira, plunging.

The lira has been tumbling as investors question whether the government of President Recep Tayyip Erdogan can cope with a plunging currency, a diplomatic spat with Washington and other economic problems.

Global markets skidded Friday as investors worried that Turkey's problems could cause trouble in other countries, but many analysts say that isn't likely.

RATINGS RISING: Nielsen Holdings jumped 12.6 percent to $24.74 after Elliott Associates, a firm run by activist investor Paul Singer, disclosed an ownership stake of 5.1 percent in the company. In a filing with the Securities and Exchange Commission, the fund said Nielsen should consider selling itself or some of its assets to boost its stock price.

Nielsen stock was trading over $50 two years ago, but it plunged in late July after the company reported weak quarterly results, announced the retirement of its CEO, and said it will consider selling one business. The stock is down 32 percent in 2018.

BAYER SINKS: German conglomerate Bayer took a dive after a U.S. jury ruled against its Monsanto unit Friday and awarded $289 million to a former school groundskeeper who said that exposure to Monsanto's Roundup weed killer caused cancer. Monsanto said government agencies and hundreds of studies have concluded Roundup is safe.

BONDS: Bond prices were little changed. The yield on the 10-year Treasury note remained at 2.88 percent.