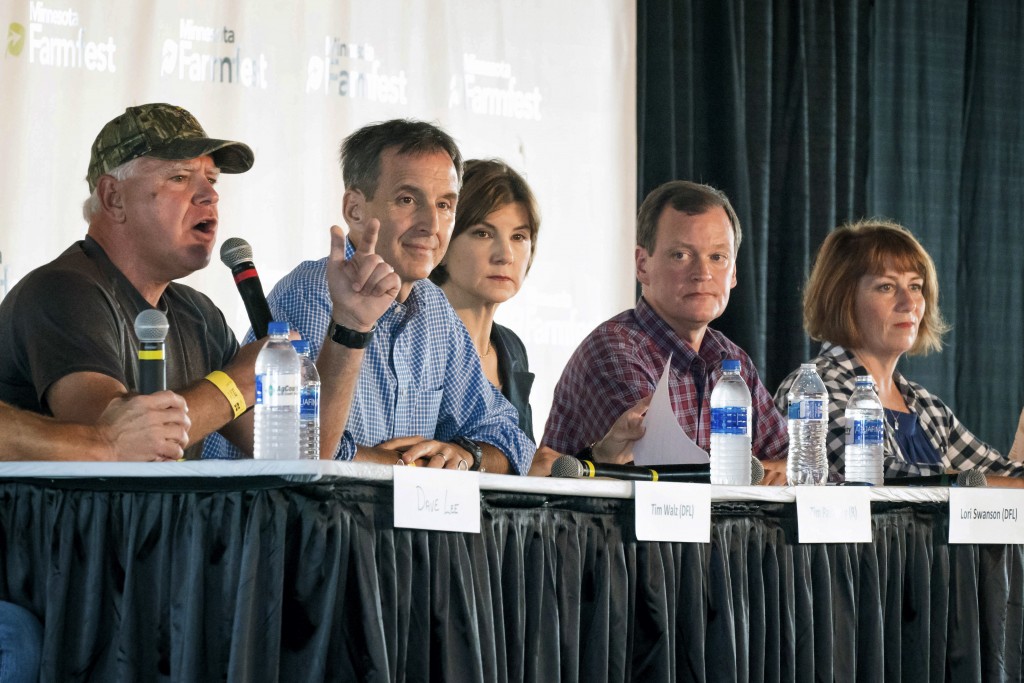 ST. PAUL, Minn. (AP) — Former Minnesota Gov. Tim Pawlenty is hoping to regain his winning touch and restart his political career seven years after his presidential aspirations fizzled. And it's for a familiar position.

It's a high-stakes race in Minnesota. Democrats hope to retain their blockade over a GOP Legislature, while Republicans see a chance at complete government control.

Pawlenty has held a massive fundraising advantage over Johnson since entering the race in April, but he has struggled to reintegrate in a party that has changed drastically since he left office in 2011.