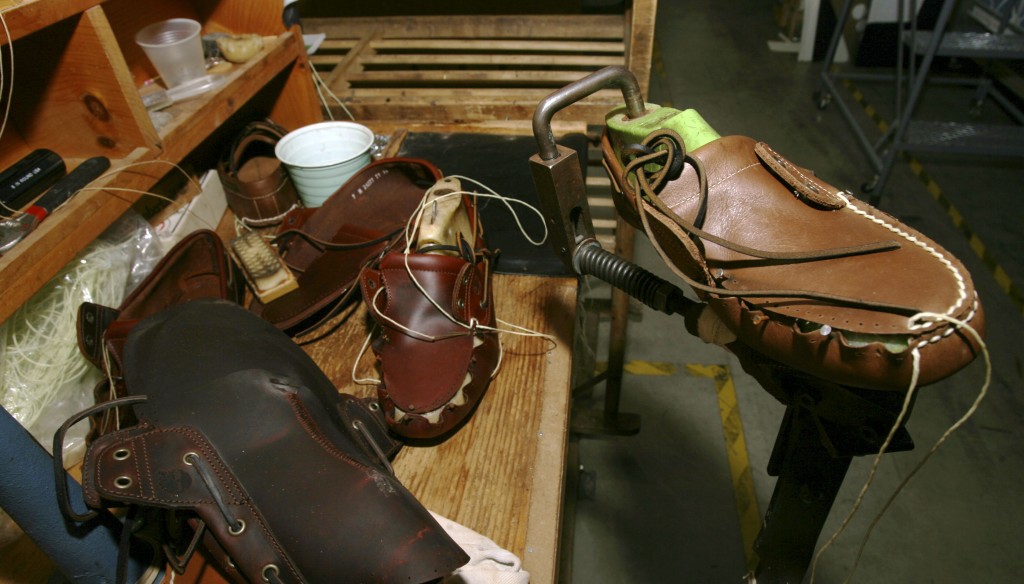 GREENSBORO, N.C. (AP) — The clothing company that makes Wrangler and Lee jeans is breaking off its denim division, which could generate as much as $2.5 billion in revenue each year.

VF Corp. said Monday that it wants to focus on its money-making active and outwear business. It owns The North Face and Timberland, and it's acquired the Altra, Icebreaker and Williamson-Dickie brands.

The outdoor division will move from North Carolina to the Denver area in next year. The new, yet-to-be-named company that operates the denim and also its outlet businesses will remain in Greensboro, North Carolina.

The separation is expected to be completed in the first half of next year. It still needs final approval from board members.