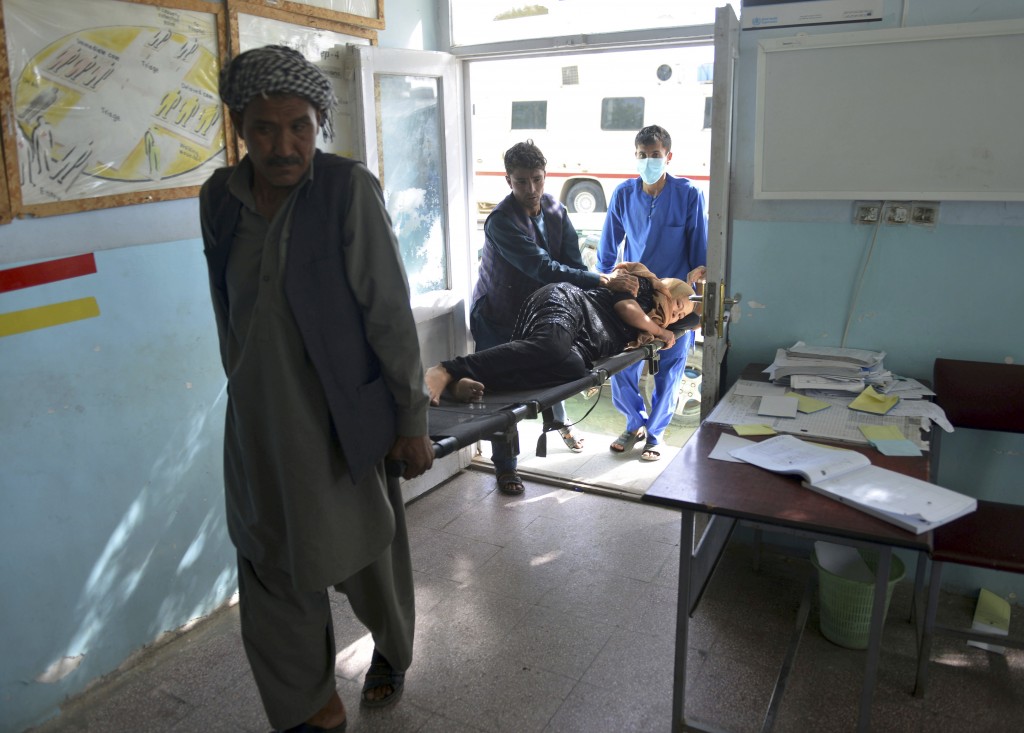 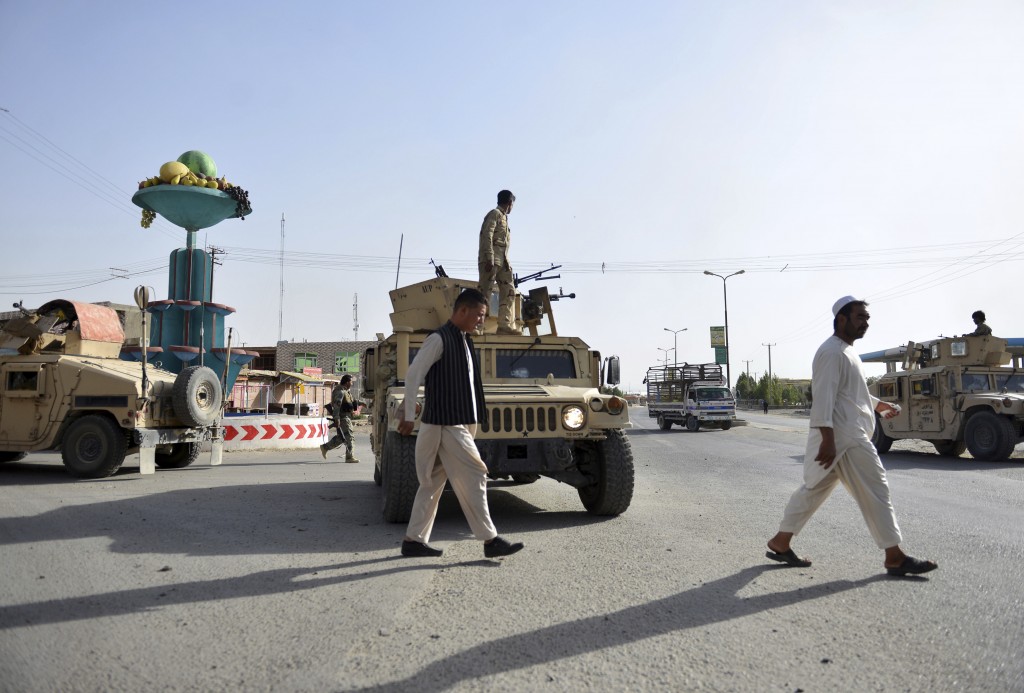 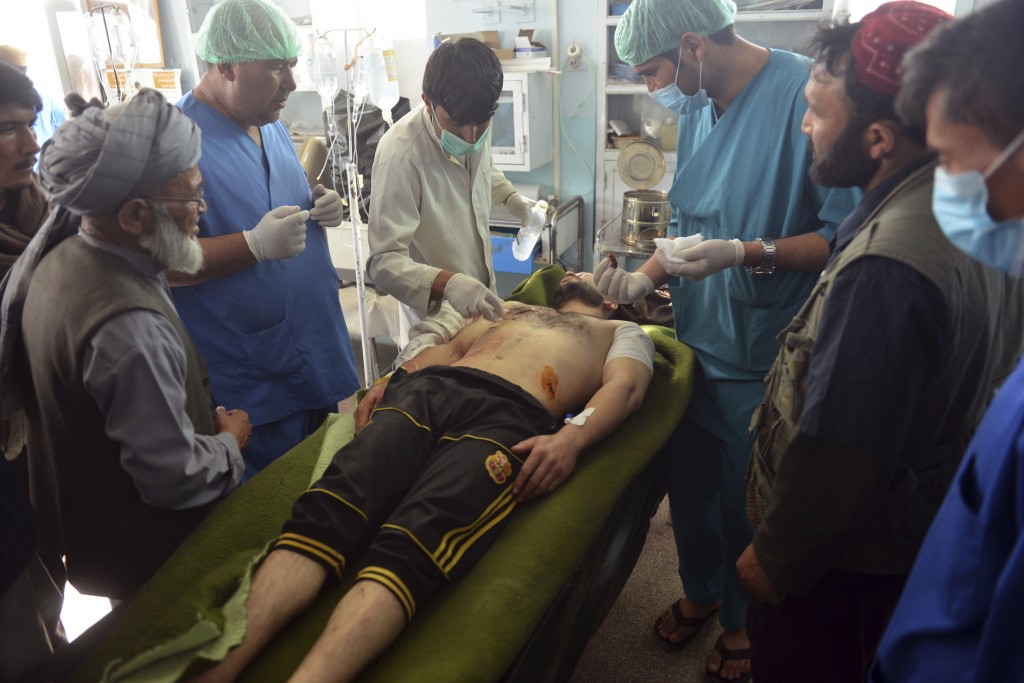 KABUL, Afghanistan (AP) — The Latest on the fighting between the Taliban and Afghan security forces in the city of Ghazni (all times local):

Afghanistan's defense minister says the ongoing battle with the Taliban in the eastern city of Ghazni has killed about 100 policemen and soldiers, as well as at least 20 civilians.

Gen. Tareq Shah Bahrami gave the toll at a press conference on Monday, the fourth day of fighting in Ghazni, the provincial capital of the province with the same name. He says the casualty figures are not yet definite and that the numbers might change.

He did not offer a breakdown of the casualties but Interior Minister Wais Ahmad Barmak says nearly 70 policemen are among those killed.

The Taliban launched a massive attack on Ghazni on Friday, overwhelming the city's defenses and capturing parts of it.

The defense minister says about 1,000 additional troops have been sent to Ghazni and helped prevent the city from falling into Taliban hands.

He also says 194 insurgents, including 12 leaders, were killed. They include Pakistani, Chechen and Arabs foreign fighters.

Afghan officials say security forces are battling the Taliban in a key provincial capital for the fourth straight day after insurgents launched a massive assault on the eastern city last week.

Najib Danish, Interior Ministry's spokesman, says reinforcements have been sent to Ghazni and were trying to clear it of the Taliban on Monday.

The assault on Ghazni, the capital of Ghazni province, was a major show of force by the Taliban, who had infiltrated deep into the city and attacked from several directions.

The United States has sent military advisers to aid Afghan forces in Ghazni.

Col. Fared Mashal, the province's police chief, say majority of the insurgents fighting in Ghazni are foreigners, including Pakistanis and Chechens.

Mashal says hundreds of Taliban have been killed so far in Ghazni.