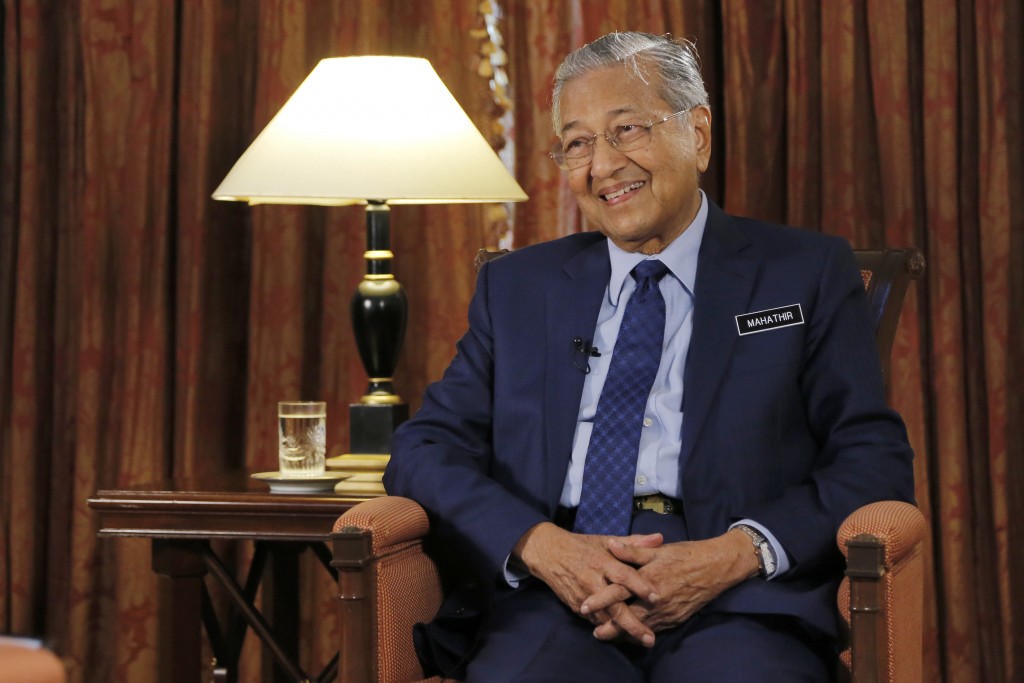 PUTRAJAYA, Malaysia (AP) — Malaysia's prime minister says he is seeking to hike the price of water sold to the neighboring country of Singapore by more than ten times as his country searches for ways to pay off massive debts.

Prime Minister Mahathir Mohamad told The Associated Press on Monday that a decades-old treaty governing the water agreement needs to be revised to reflect increases in the cost of living.

The water deal has long been a point of contention between the two countries. Mahathir said in June he wants to renegotiate the deal.