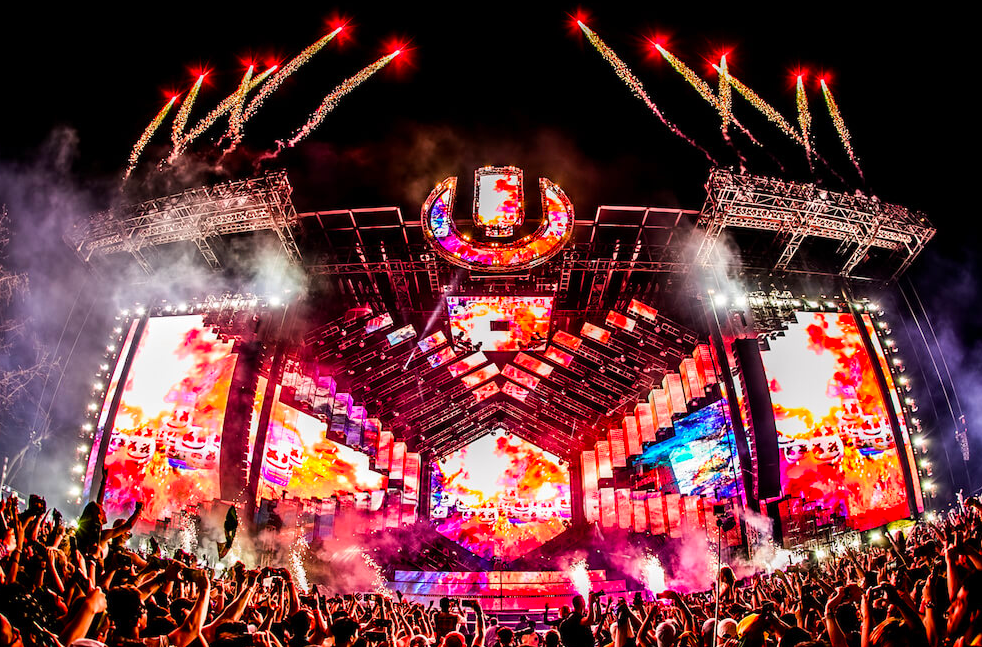 TAIPEI (Taiwan News)- ULTRA Taiwan is releasing its debut edition on September 8 and 9 at Taipei Dajia Riverside Park. With various spectacular stages, a broader list of famous performers has been announced. The international electronic music event ULTRA worldwide has announced the expansion of Road To ULTRA Taiwan into a full-scale ULTRA Taiwan.

With multiple stages including a dedicated RESISTANCE stage, it will play techno and house music mostly. The design of RESISTANCE stage is a vast structure with LED screens and lights that extends from the front to the back and covers the attendees. Tickets can be purchased now online. For more information of ULTRA Taiwan, please go to its Facebook or official website. If you want to warm up a bit before the event, a playlist tilted Ultra Music Festival Miami on Spotify will be helpful. 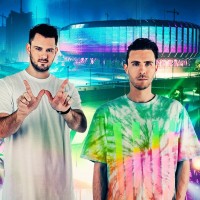 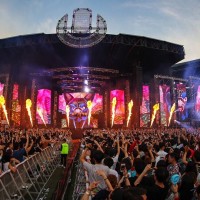 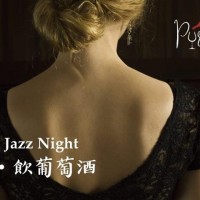 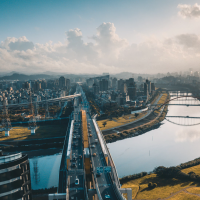