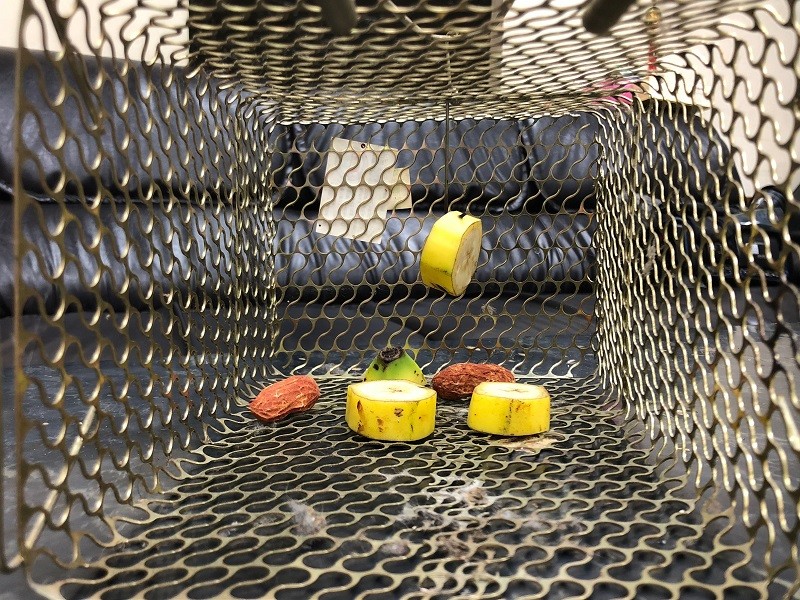 TAIPEI (Taiwan News)—A Taiwanese man was taught a lesson when he called police to ask them to help him catch a mouse in his house.

The Duty Command Center of Maioli County Police Bureau said on Monday that they recently received a 110 call from a man who said that he had a mouse in his house, which had gone to the second floor to build a nest there, and asked police to help him with one thing that he couldn’t achieve, according to a Central News Agency report.

“What thing?” police asked. The man said that after he realized the mouse was too smart to eat the poison bait he put in the house, he bought a mouse trap, but he didn’t know how to hang a banana in the trap, so he asked police to come to his house to help hang the bait, the report said.

Maioli County Police Duty Command Center director Tsai Dong-hong said that making 110 calls to report cases should be based on the principle of emergency, damage and necessity and should consider available police force, the report said. Getting rid of house mice should be done by people themselves or by companies offering pest extermination service, Tsai was cited by the report as saying.

Tsai said 110 responders had received calls asking police to help buy a night snack or reporting a husband who was not performing marital obligations or a neighbor whose fart was too stinky, according to the report. Tsai said people who frequently make 110 calls for no good reason and keep doing so after being given warnings can be fined a maximum of NT$12,000, the report said.